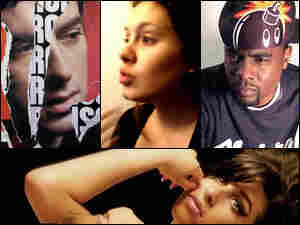 Guest DJ Mark Ronson chats with All Songs Considered host Bob Boilen and shares some of the songs that have inspired his own music over the years. Ronson is known for his horn-driven production work for artists like Amy Winehouse and Lily Allen. He also makes bold remixes of music by other artists like Coldplay and Bob Dylan. Ronson's most recent album is called Version.

God Put a Smile Upon Your Face

Love Is a Losing Game 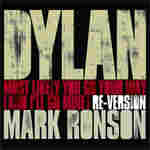 Most Likely You'll Go Your Way (And I'll Go Mine)