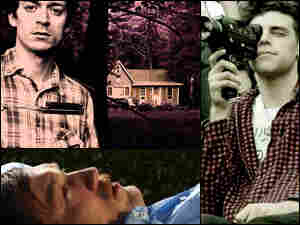 The Chapel Hill, NC band Polvo made a name for itself in the 1990s with off-kilter rhythms, dissonant guitars and cryptic wordplay. The band broke up in 1998, but is back with its first new studio album in 12 years. It's called In Prism. Hear a cut from that record on this edition of All Songs Considered, plus new music from the Danish band Mew, singer-songwriter A.A. Bondy, an ambitious new album from the folk-rock group Noah and the Whale, an intercontinental collaboration via e-mail from the band Bell Horses, and Swedish musician Axel Willner, a.k.a. The Field. 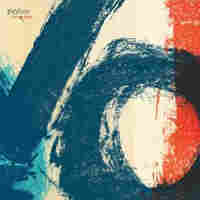 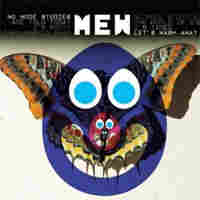 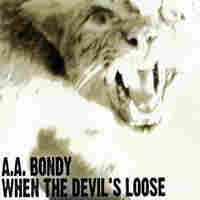 I Can See the Pines Are Dancing 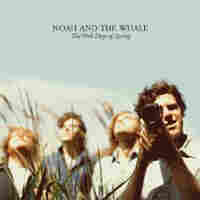 Noah and The Whale 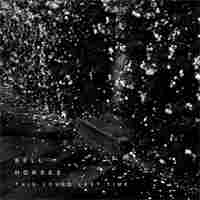 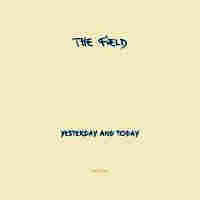 Everybody's Got to Learn Sometime