Accessibility links
The Best Album Covers Of 2009 : All Songs Considered n the ten years Bob and I have been producing All Songs Considered, one thing we've both noticed is how easy it is to judge an album by its cover art. We get several hundred CDs in the mail each week, and as we quickly sort through them, we can u...

In the 10 years Bob and I have been producing All Songs Considered, one thing we've both noticed is how easy it is to judge an album by its cover art. We get several hundred CDs in the mail each week, and as we quickly sort through them, we can often eyeball which ones we're going to like. Rarely do we love the cover of an album and hate the music, or vice versa, though there are exceptions (I almost always love The New Pornographers' songs way more than the band's sometimes baffling cover art.)

Anyway, in no particular order, here are 10 of the most memorable album covers of 2009. (The music is worth checking out, too.) 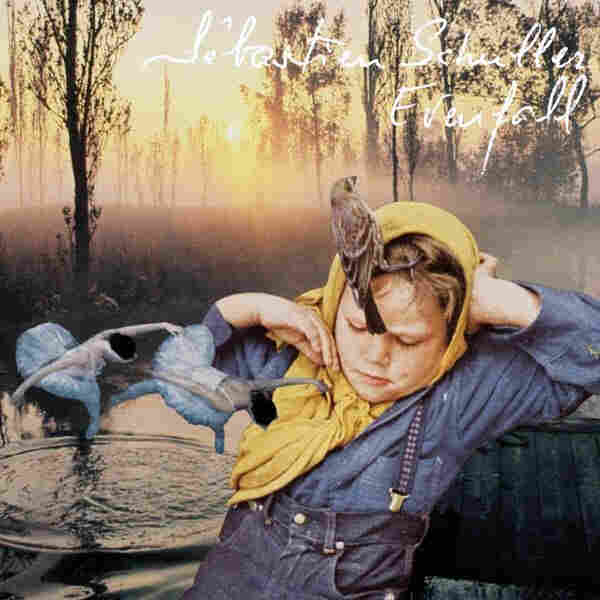 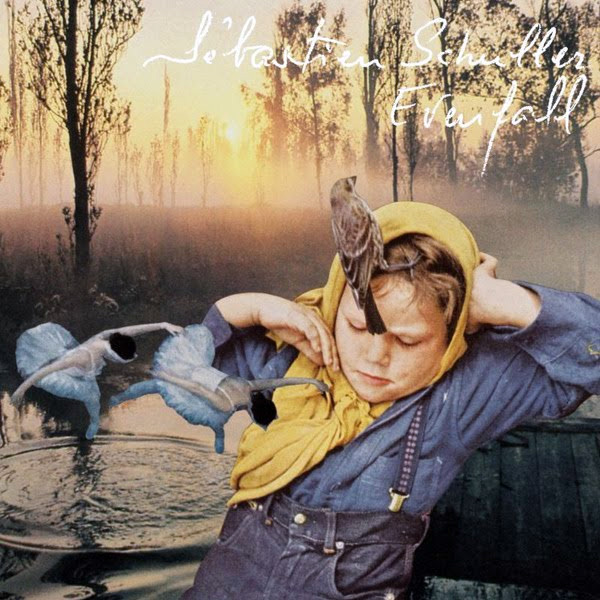 Something about the composition of this one reminded me of the amazing cover for Panda Bear's 2007 album Person Pitch. It turns out both images were designed by the gifted collage artist Agnes Montgomery. 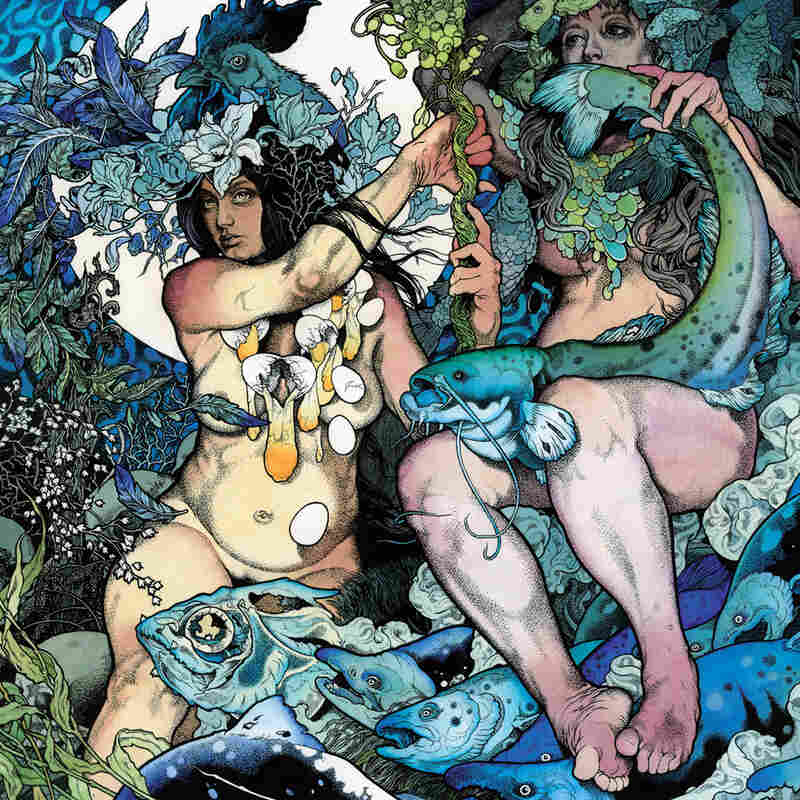 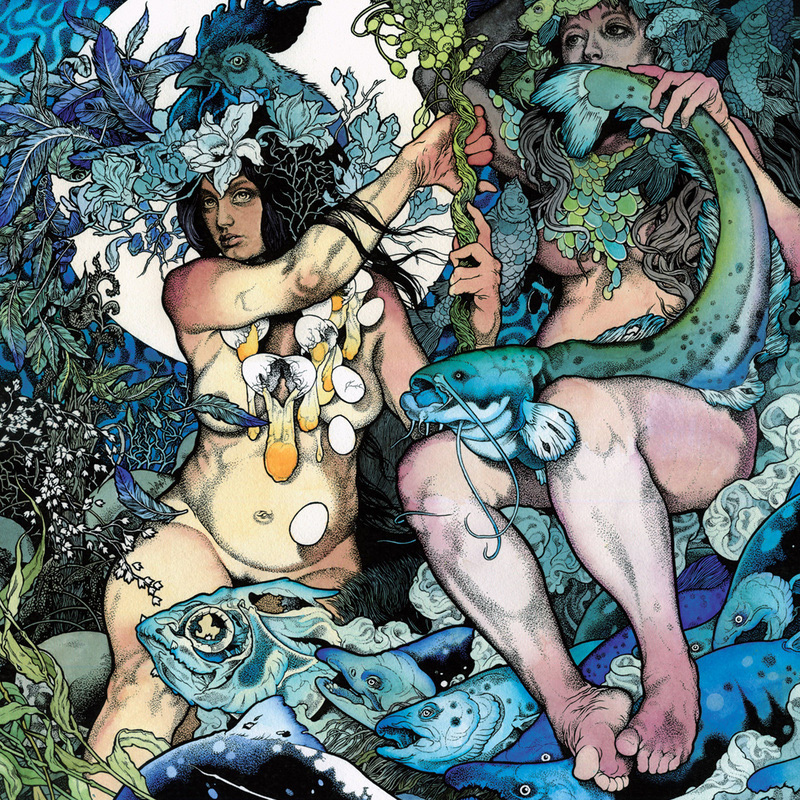 This is one that's easy to get wrong. If you don't know Baroness, the artwork for the band's Blue Record (which is stunning) might lead you to believe it's a trippy, jam-band album, maybe something like Phish crossed with the lighter side of Led Zeppelin? But it's a head-pounding metal album. It's also, however, a very lush record, and I do think this image by the band's lead guitarist and singer, John Baizley, captures that. 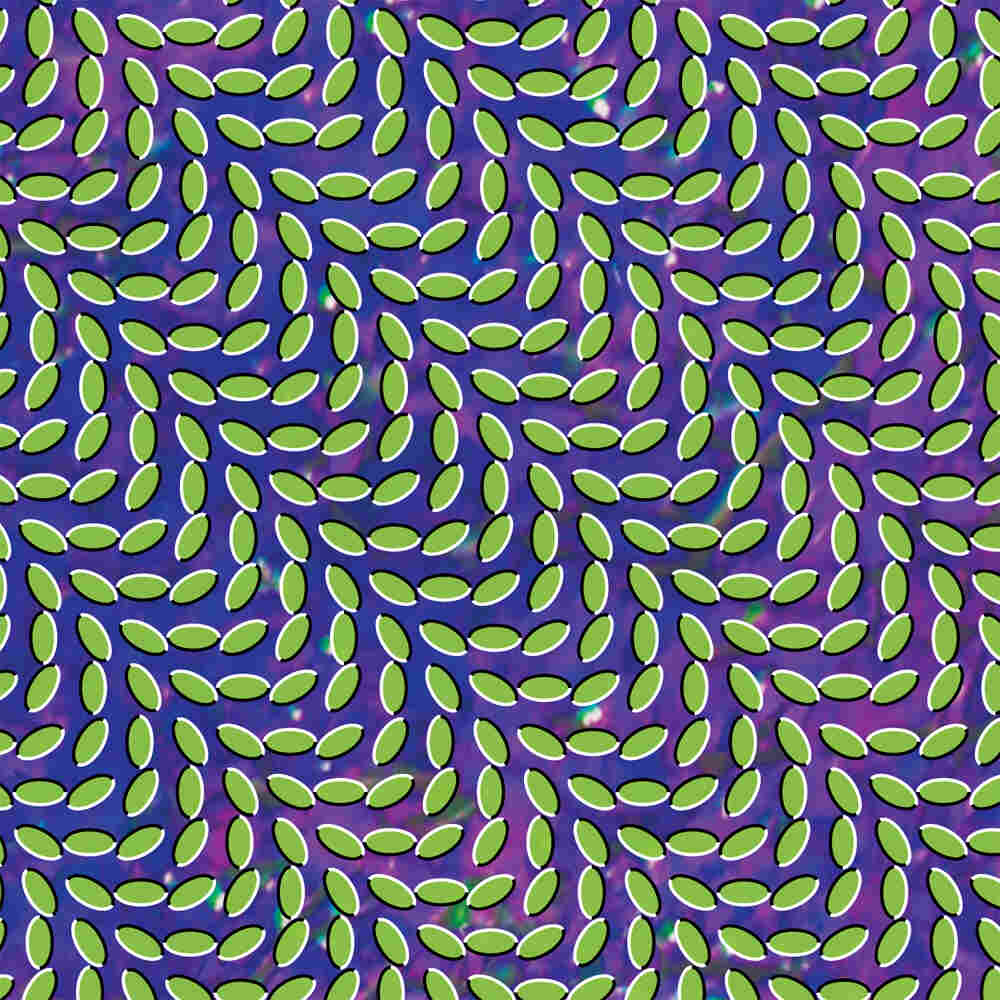 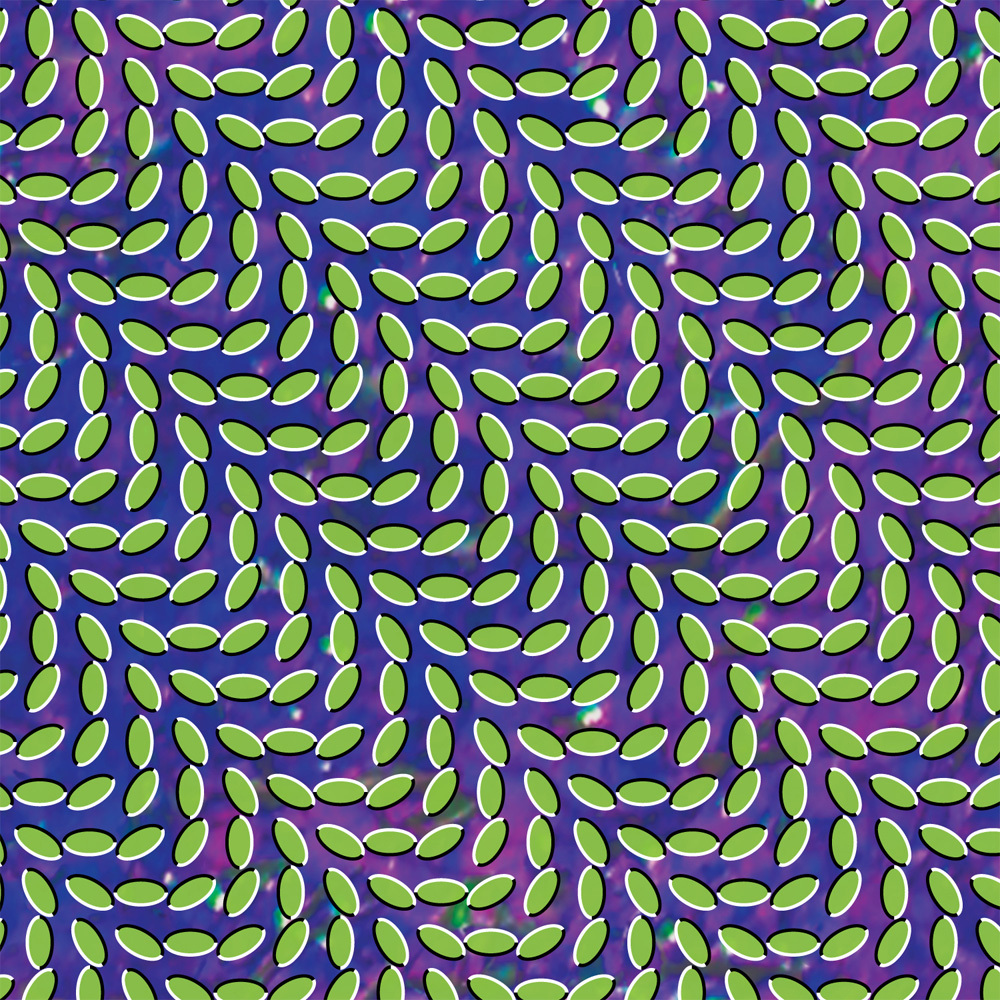 There's a beautiful if dizzying optical illusion going on with this one. All Songs Considered host Bob Boilen says it warbles a little bit for him. But if you focus just right, it should roll like an endless series of waves. 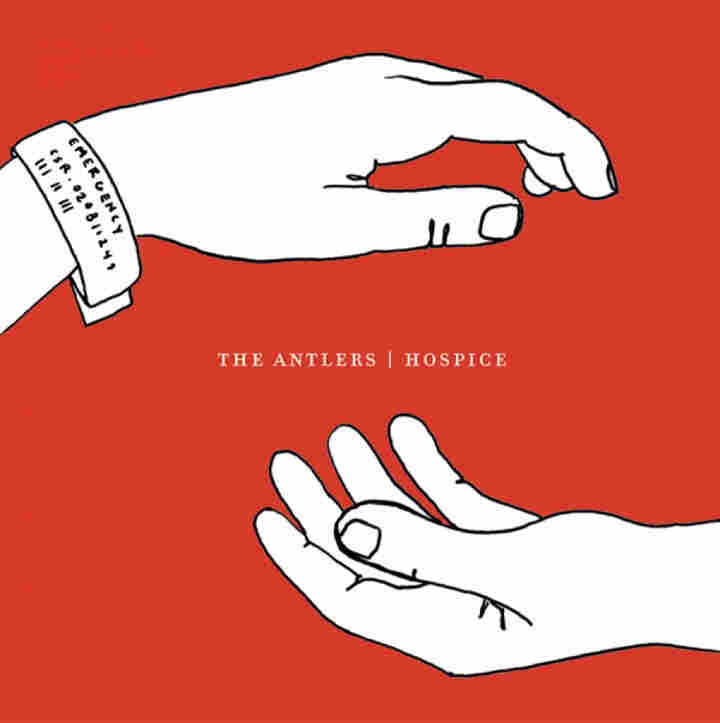 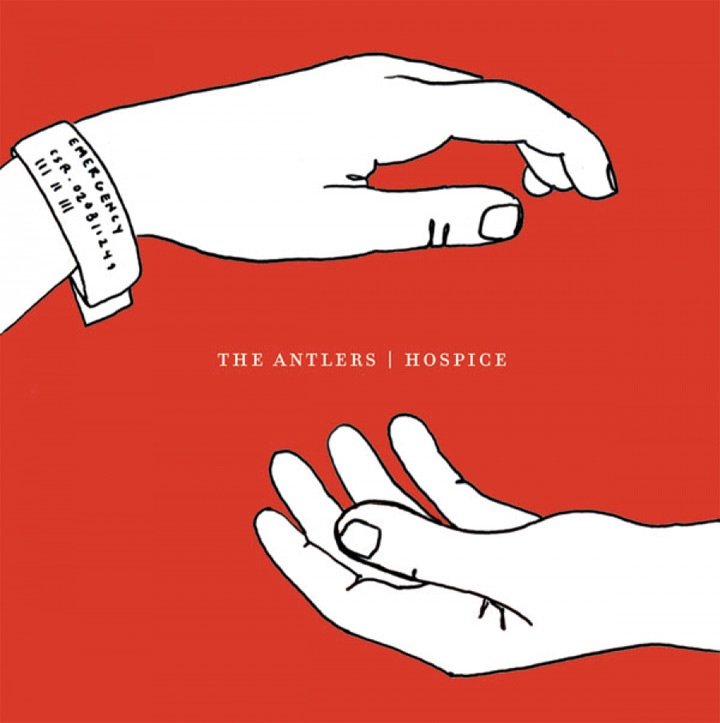 When this one came in, I remember taking one look at it and thinking, "I'm going to love this." I was right. The stark black lines and blood-red background are bold and aggressive, while still imparting the stark frailty of a life nearing its end. 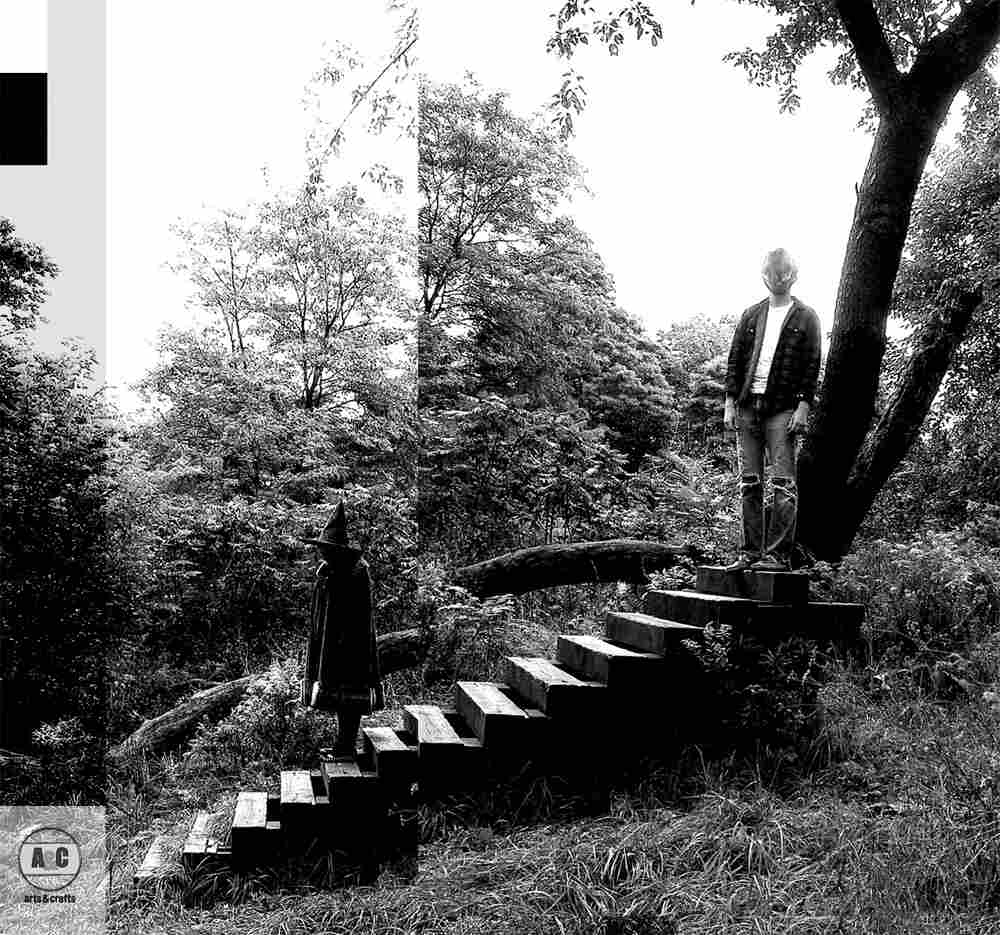 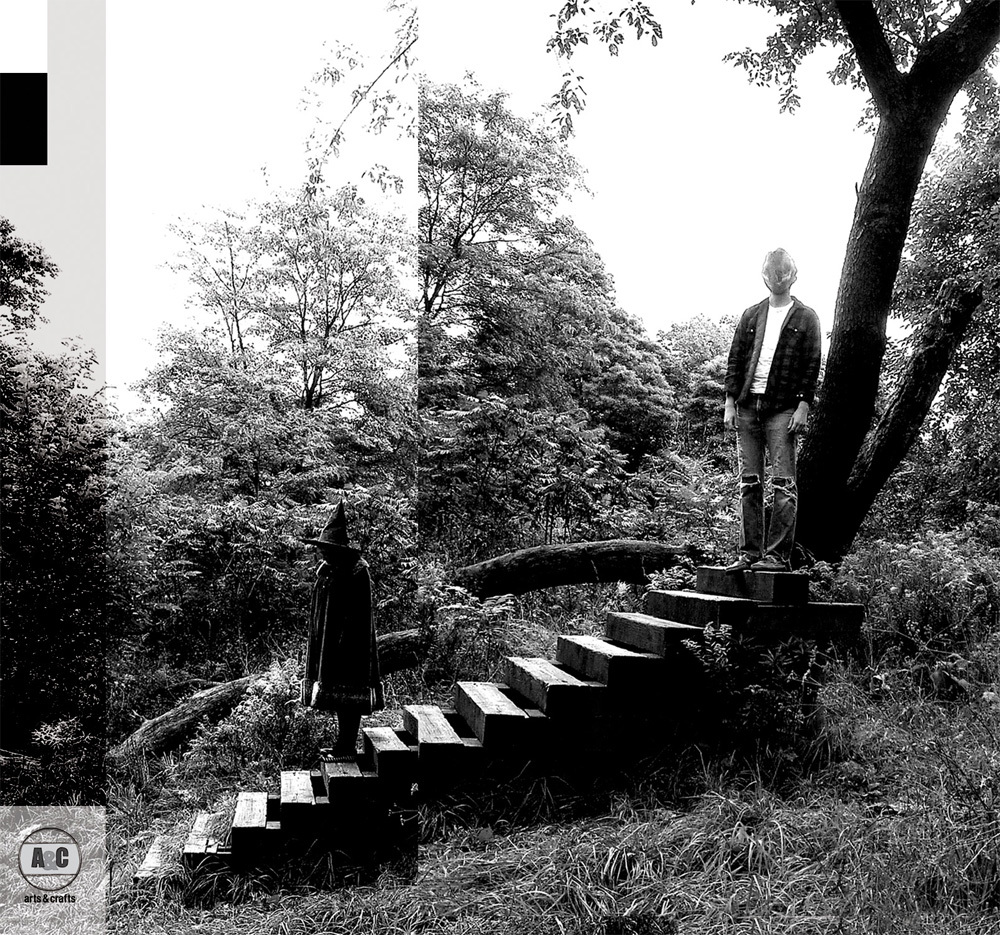 Ontario-based singer-songwriter Taylor Kirk, who writes and records under the name Timber Timbre, is one of those bedroom-recording artists with a haunting voice and a love of dark, distant folk. The cover for this self-titled album brings a whole new level of creepiness to the sound: a staircase leading nowhere, with a child-sized witch at the bottom and some guy wearing a helmet or gimp mask or something at the top, staring right at you. Imagine encountering this scene while hiking through the woods. 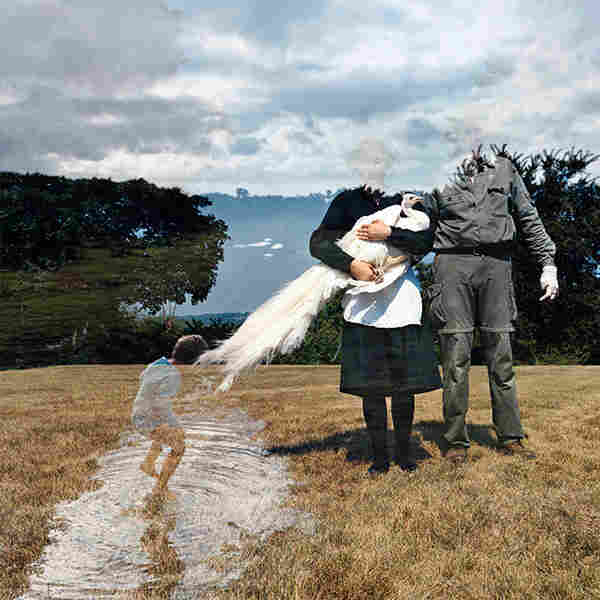 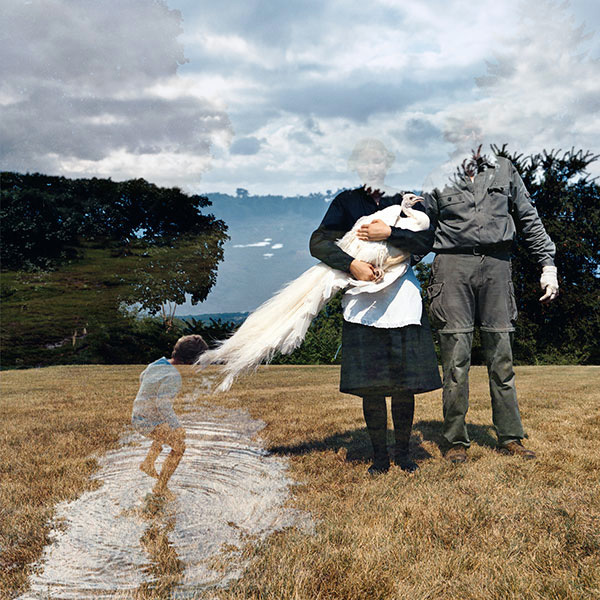 I love how fragmented this image is. The two ghostly figures are fading, headfirst, like distant memories. The faint image of a child splashing in a puddle. The sky and tree line don't meet like they should. I don't know what the bird is about, but somehow it all works together. 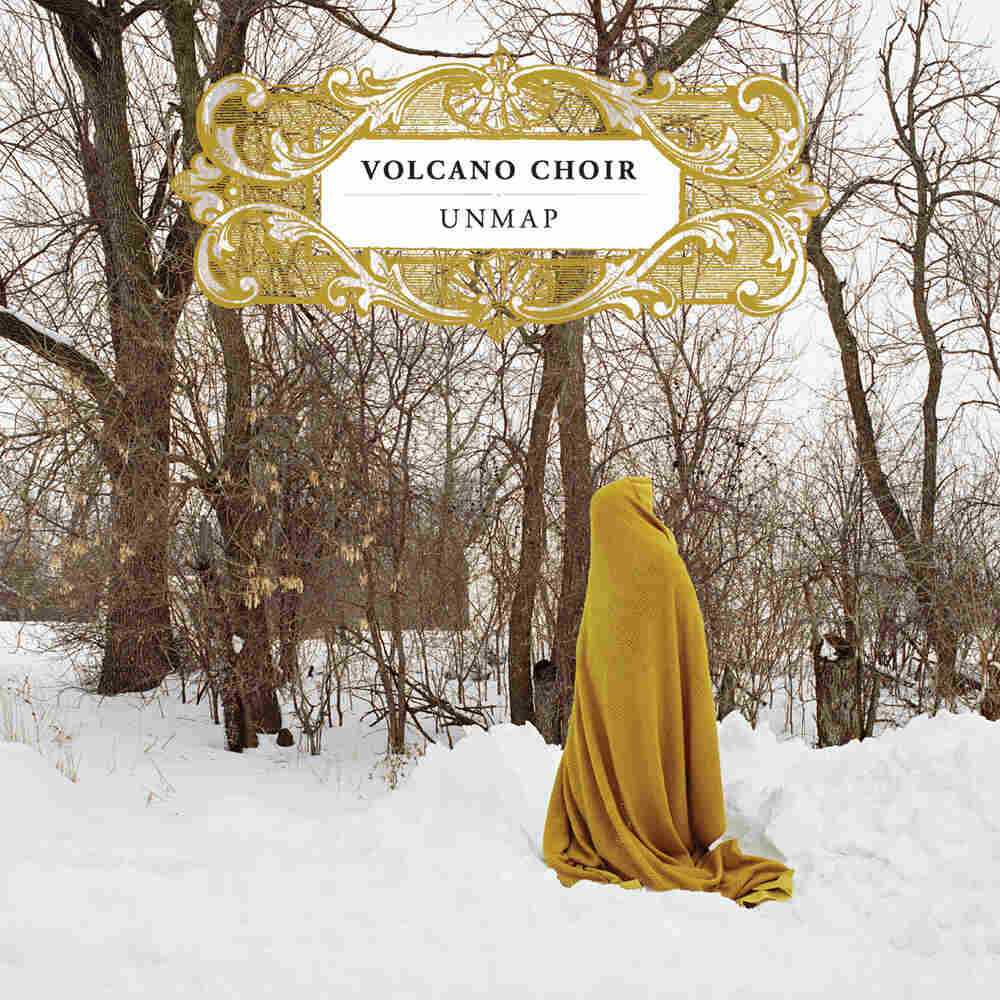 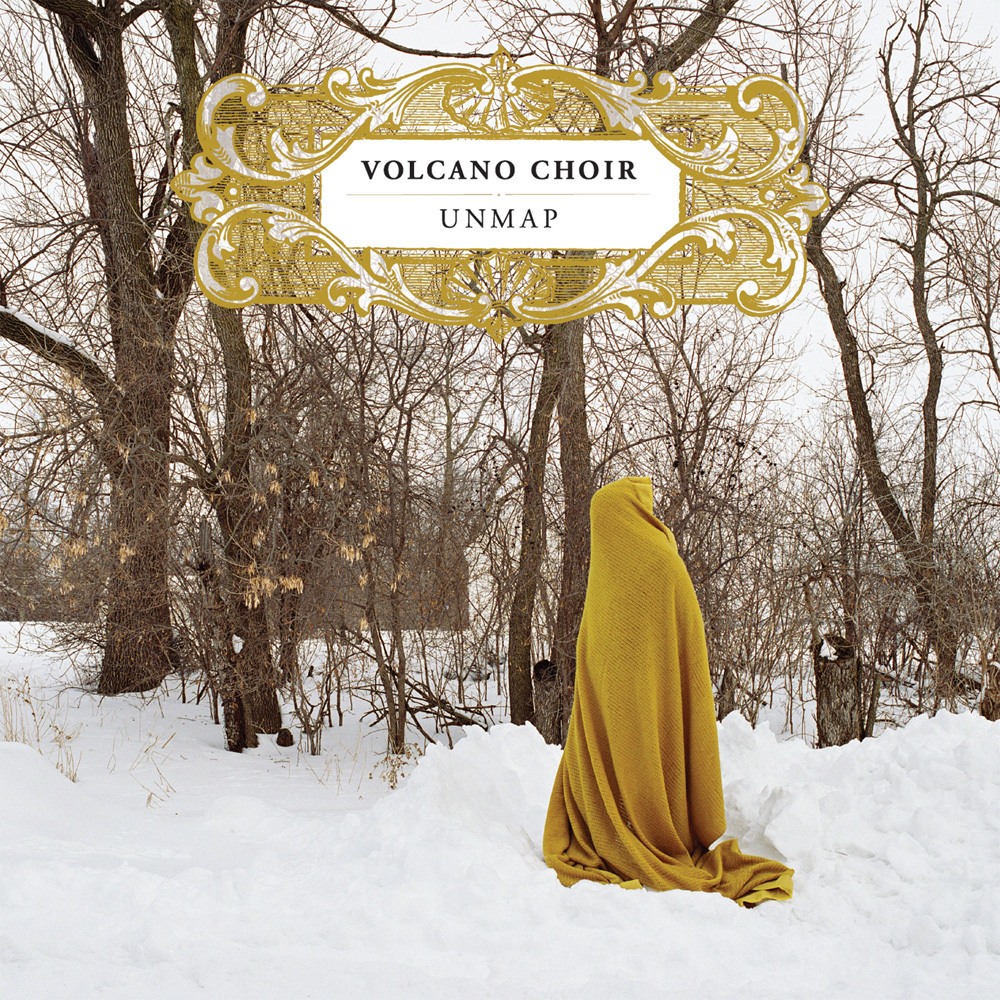 This one makes me want to get up out of my chair, walk magically into the snowy woods and go wherever this person is going. As far as I know, Unmap, the album's title, isn't a real word. But it perfectly captures the sense of isolation in this image -- going under and disconnecting from the rest of the world. 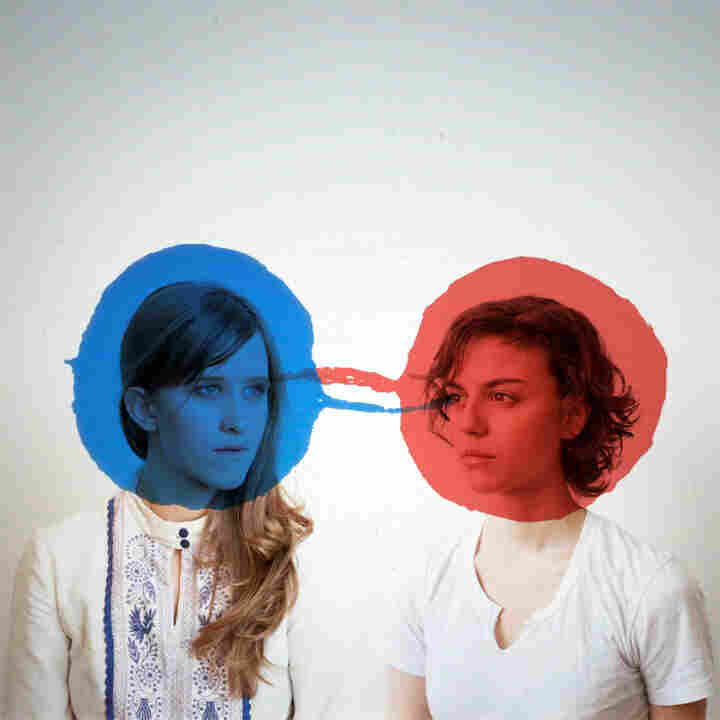 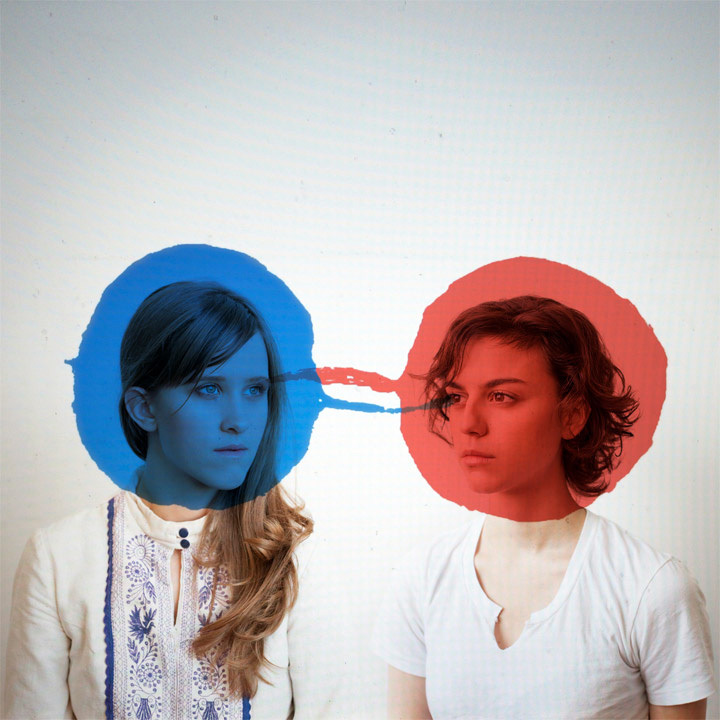 I've lost a lot of time contemplating this cover and what it means. Those red and blue splotches seem simple enough, but really, what are they? They look a little like thought-bubbles poking out of their eyes. Are they thinking each other's thoughts? Maybe the artist just thought it looked cool. 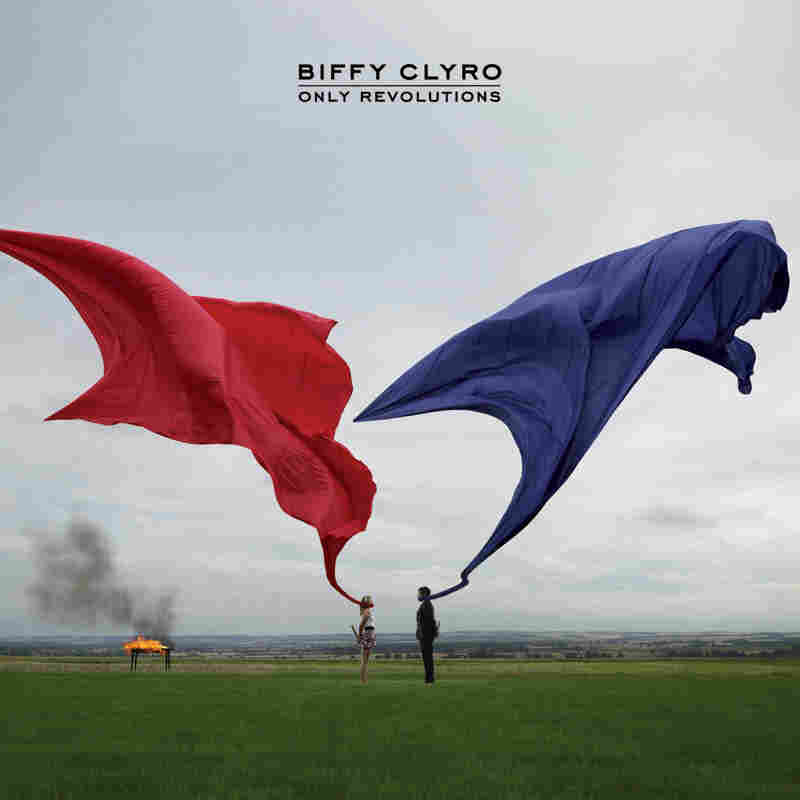 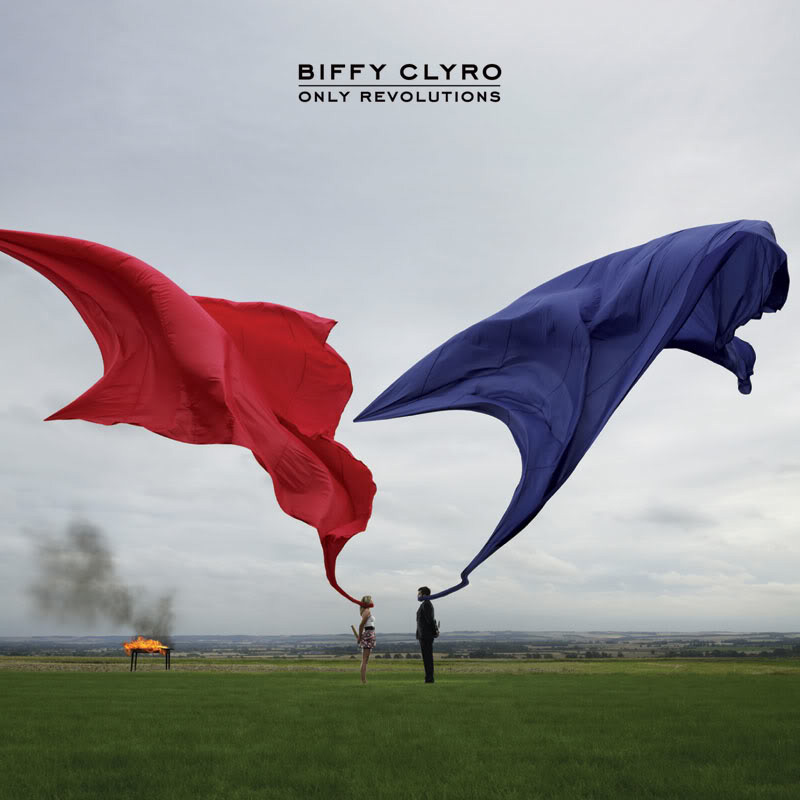 When I first saw this cover from the Scottish rock band Biffy Clyro, I immediately thought of graphic designer Storm Thorgerson. He's done tons of album covers for Pink Floyd, The Mars Volta and many other bands. It turns out he did this one, too. Damn, I'm good. 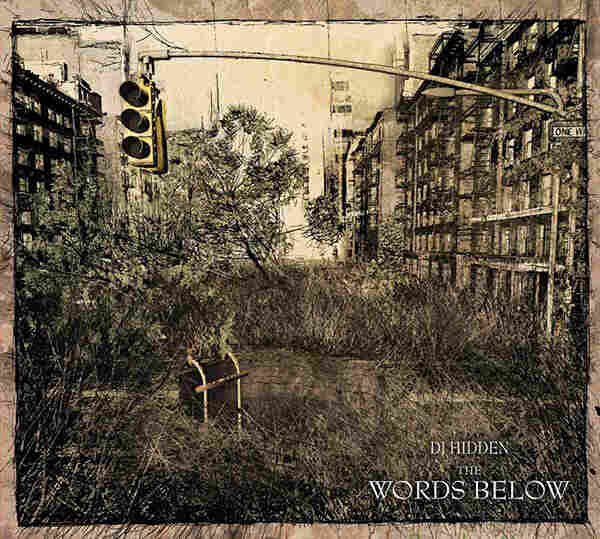 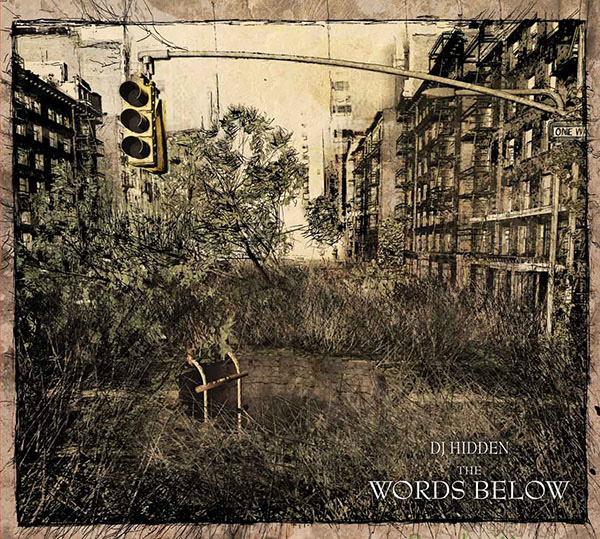 DJ Hidden: The Words Below

The latest album from this Dutch producer and DJ depicts a post-apocalyptic cityscape, overgrown and void of life, except for whatever may be lurking in the darkness, at the bottom of that hole. The more you take in this image, the more horrifying it becomes.