Vic Chesnutt's label, Constellation Records, has released a statement confirming that the 45-year-old singer-songwriter has died. "Surrounded by family and friends, Vic Chesnutt died in Athens Georgia this afternoon, Friday 25 December at 14:59," the statement reads. "In the few short years that we knew him personally, Vic transformed our sense of what true character, grace and determination are all about. Our grief is inexpressible and Vic's absence unfathomable. We will make more information available according to the wishes of Vic's family and friends." 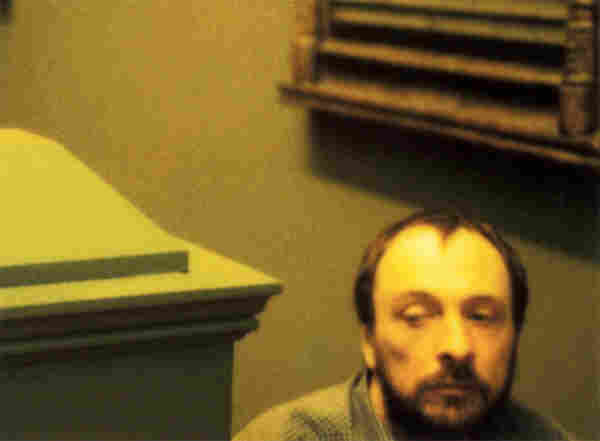 Vic Chesnutt, pictured on the cover of his 2009 album, At the Cut.

There's widespread speculation on the Web, but no confirmation, that Chesnutt committed suicide. "We have no comment right now on the specifics other than that his doctors are continuing to assess his condition," Constellation Records co-owner Don Wilkie wrote Thursday, while Chesnutt was in a coma. "We will issue a full statement at an appropriate time. In the interim, we request that everybody respect Vic's privacy and that of his family."

Chesnutt's longtime friend, singer-songwriter Kristin Hersh, sent a message on Twitter Thursday: "I can tell you what I know, but no one knows much: another suicide attempt, looks bad, coma -- if he survives, there may be brain damage."

Chesnutt waged a very long and public battle with inner demons since before the release of the autobiographical album Little in 1990. After becoming confined to a wheelchair at age 18 following a car accident, he openly struggled with depression, anxiety and alcoholism, and had acknowledged heavy drug use. But he maintained a prolific career, releasing more than a dozen albums as a solo artist and many more while collaborating with other musicians, including Widespread Panic and Elf Power. He released two albums in 2009 alone, At the Cut and Skitter on Take Off.

For a look at NPR Music's full Vic Chesnutt archive -- including a recent Fresh Air appearance, a performance on Mountain Stage, and his unforgettable 2008 Tiny Desk Concert -- click here.