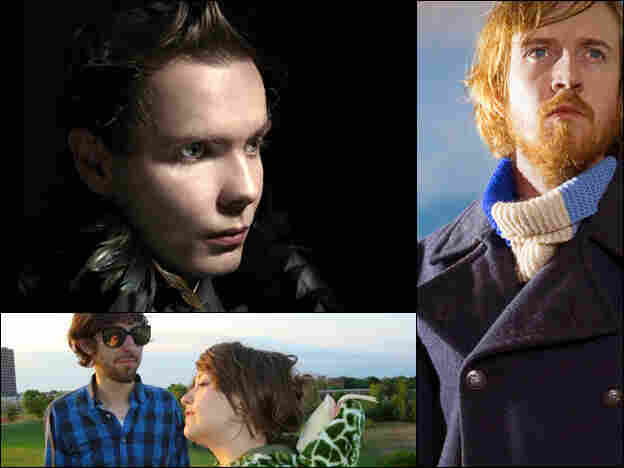 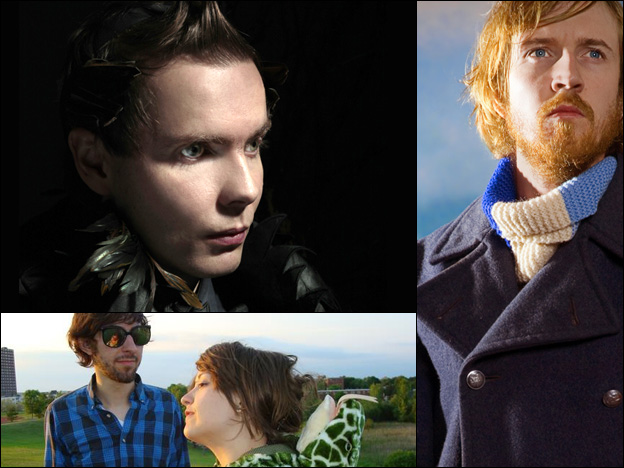 The Icelandic band Sigur Ros is known for its strange and moody soundscapes, with indecipherable lyrics and amorphous melodies. Frontman Jonsi largely leaves that ethereal sound behind on his new solo album, Go, with more upbeat songs sung mostly in English. Jonsi says he decided to make the solo record because none of the tracks fit with previous Sigur Ros albums.

On this edition of All Songs Considered, you can hear a sample cut from Go, which isn't due out until March. Also on the show: Neutral Milk Hotel's Jeff Mangum on a new benefit CD called Stroke: Songs for Chris Knox, the T. Rex-inspired garage-rock group Smith Westerns, Louisiana's Givers, New Zealand pop from Lawrence Arabia, and the folk duo Drug Rug. Also, we remember the music of Jay Reatard. 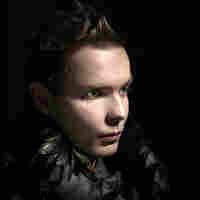 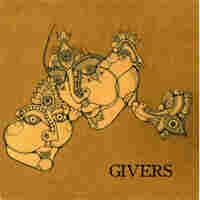 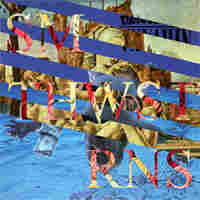 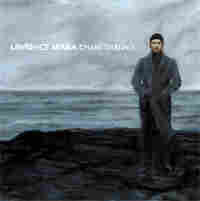 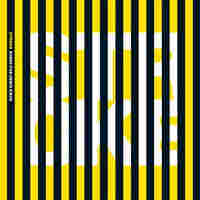 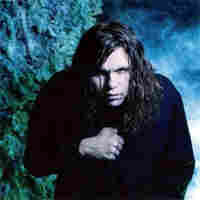 There Is No Sun 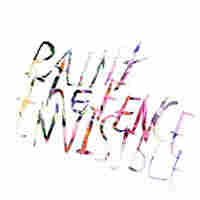