Accessibility links
Second Stage: Andrew Morgan : All Songs Considered by Robin Hilton Download "As Long As We're Together" by Andrew Morgan (Right-click or control-click to save to your computer) About five years ago, a little-known singer-songwriter named Andrew Morgan put out a CD that become one of my favorites...

About five years ago, a little-known singer-songwriter named Andrew Morgan put out a CD that become one of my favorites at the time, called Misadventures in Radiology. The Lawrence, KS native has one of those wispy, Nick Drake-ish voices I always fall for, and really knows how to produce a melodic, richly textured, chamber-pop song. (He's also from my hometown, which I thought was pretty cool). 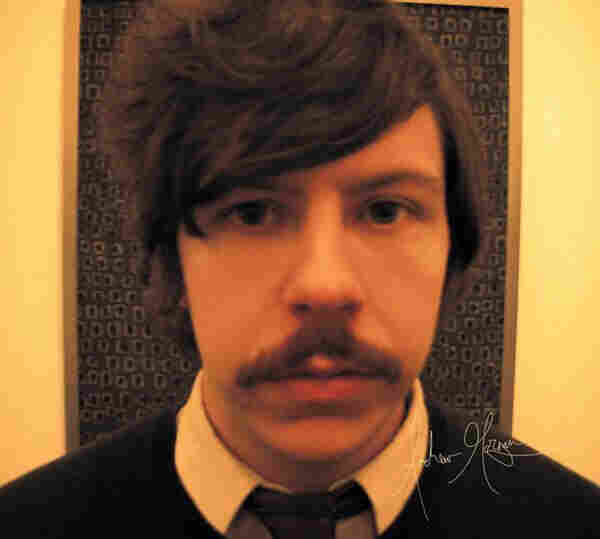 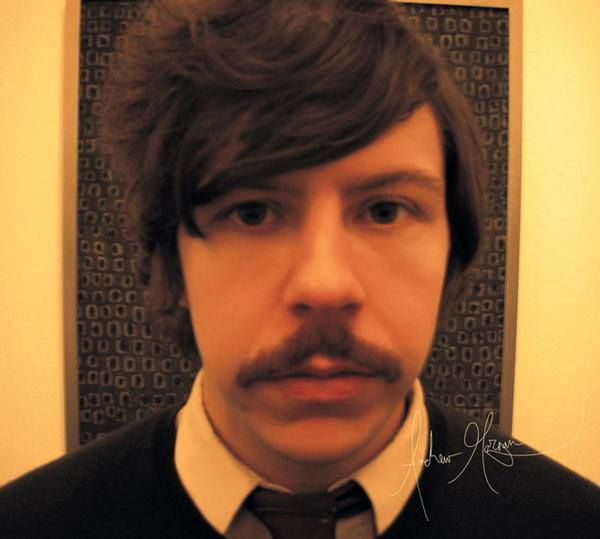 In the years that followed, I lost track of Andrew Morgan. But every time one of his songs popped up on my iPod, I'd wonder what he was up to and whether he'd put out any more music. This week, I got my answer when I came across a new CD called Please Kid, Remember. It turns out it's Morgan's long-awaited follow-up to that 2005 release. Morgan recorded songs for Please Kid, Remember over a ten-year period, starting in the summer of 1999, and collaborated with more than 30 other artists in seven states and two countries. The final result is more cohesive than you might expect, given the production process, with gorgeous, cinematic orchestrations and wistful melodies. Hopefully we won't have to wait as long for his next release.

This cut from Please Kid, Remember is called "As Long As We're Together."

Submit your music for possible inclusion in Second Stage or All Songs Considered.