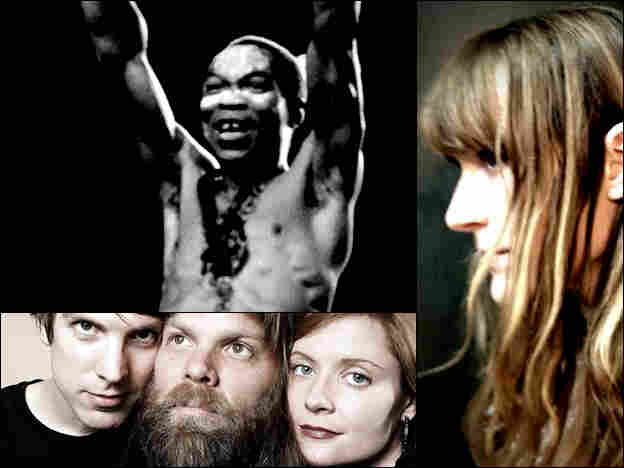 This month, the first nine albums by legendary Nigerian musician Fela Kuti are being reissued. They've been remastered and sound better than ever. On this edition of All Songs Considered, we hear an extended cut from Kuti's stunning 1972 album Shakara. Also on the show: a new album from the late Malian guitarist Ali Farka Toure and kora player Toumani Diabate; Shearwater's dramatic new concept record The Golden Archipelago; the wind-swept, ethereal world of electronic musician Eluvium; a new collaboration between Portland, Ore., artists Laura Gibson and Ethan Rose; the haunting, mournful sounds of Richard Skelton; and some incredible new guitar-rock from The Archie Bronson Outfit. 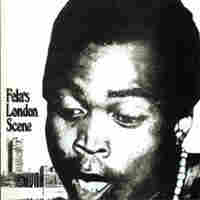 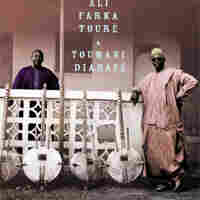 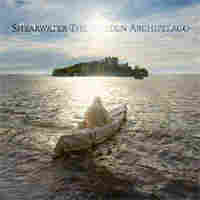 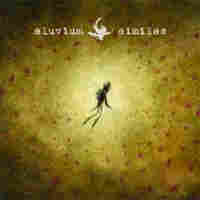 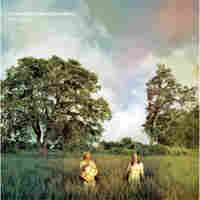 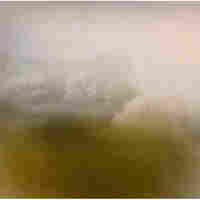 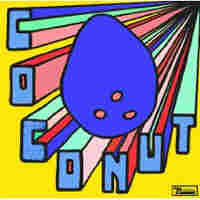