On April 6, independent label Kill Rock Stars will reissue Elliott Smith's first and last full albums, completing its library of the late singer-songwriter's independent releases. To promote the reissues, the label has made a remastered version of "Last Call" (Roman Candle) and "Twilight" (From A Basement On The Hill) available for free download (right-click or control-click the links to save the files). 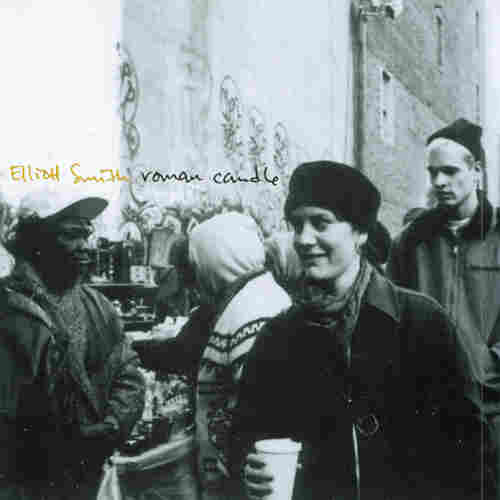 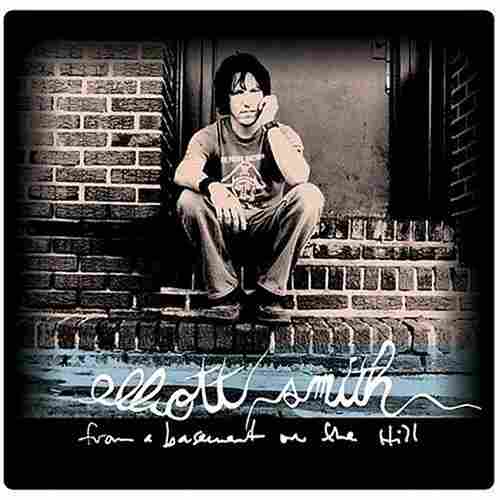 Roman Candle & From A Basement On The Hill

Roman Candle, Smith's first album, was recorded in his then girlfriend's basement, and, as the story goes, only because she convinced him to mail it in to Portland-based Cavity Search Records did it ever see the light of day. The Kill Rock Stars founder, Slim Moon, vividly recalls his first real encounter with Smith's music at Kill Rock Stars' Web site. For the reissue, Roger Seibel, along with the Smith family's archivist, Larry Crane, have remastered the album, known for its scratchy, lo-fi home production. Roman Candle will also see its first U.S. vinyl release through the KRS reissue. From A Basement On The Hill was the last album that Smith worked on before his death in 2003. It was released posthumously on ANTI-Records.

The Songs (Right-click or control-click to save to your computer):

"Twilight" (From A Basement On The Hill)