Accessibility links
Keith Richards, Don Was Share Memories Of 'Exile On Main Street' : All Songs Considered This week, Universal Records is releasing a remastered version of Exile on Main Street with a bonus disc of alternate takes and previously unreleased tracks. Keith Richards and Don Was discuss the now legendary album. 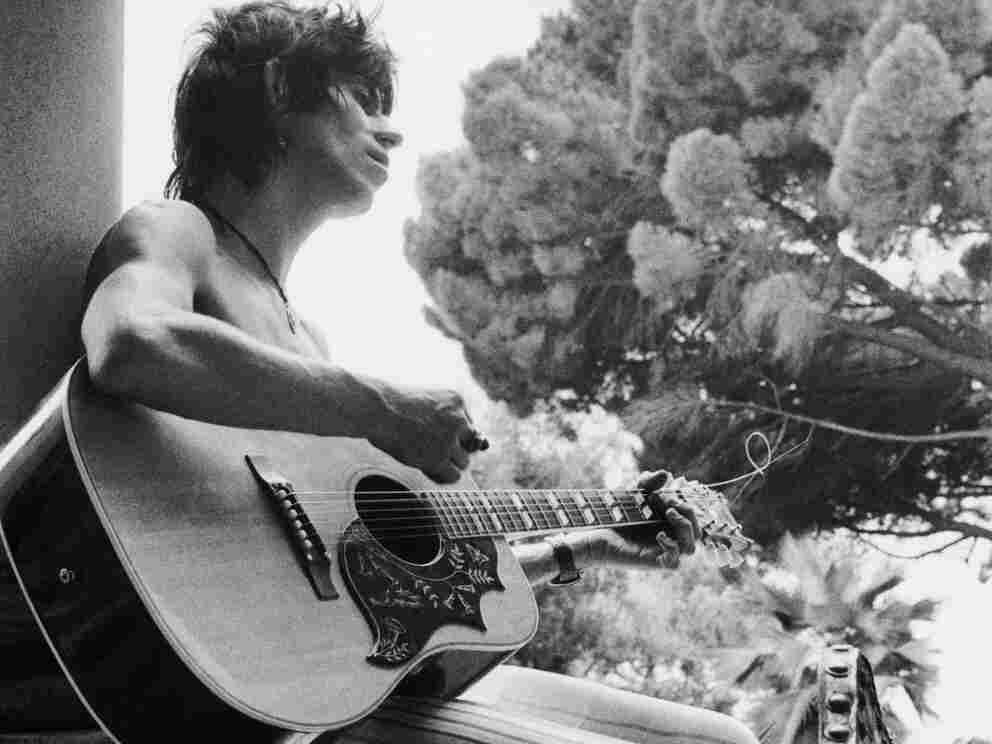 This week, Universal Records is releasing a remastered version of Exile on Main Street that includes a bonus disc of alternate versions of select songs, as well as some previously unreleased tracks. You can hear Keith Richards talk about the now legendary album by The Rolling Stones in an interview that ran this morning on NPR's Morning Edition.

You can also hear producer Don Was talk about the remastered version of Exile and how he scoured the old original recordings for lost gems. He tells All Songs Considered host Bob Boilen that some of the rediscovered tracks just needed mixing, while others needed entirely new lyrics and vocal parts added.

Lastly, Liz Phair, Britt Daniel of Spoon and other aritsts share their favorite cuts from Exile as part of our 'Songs We Love' series.

Share your own memories of Exile On Main Street in our comments section.