Note: This is a recurring series in which we ask our unimaginably young interns to review classic albums they've never heard before. Our current intern at All Songs Considered is Lindsay Sanchez. 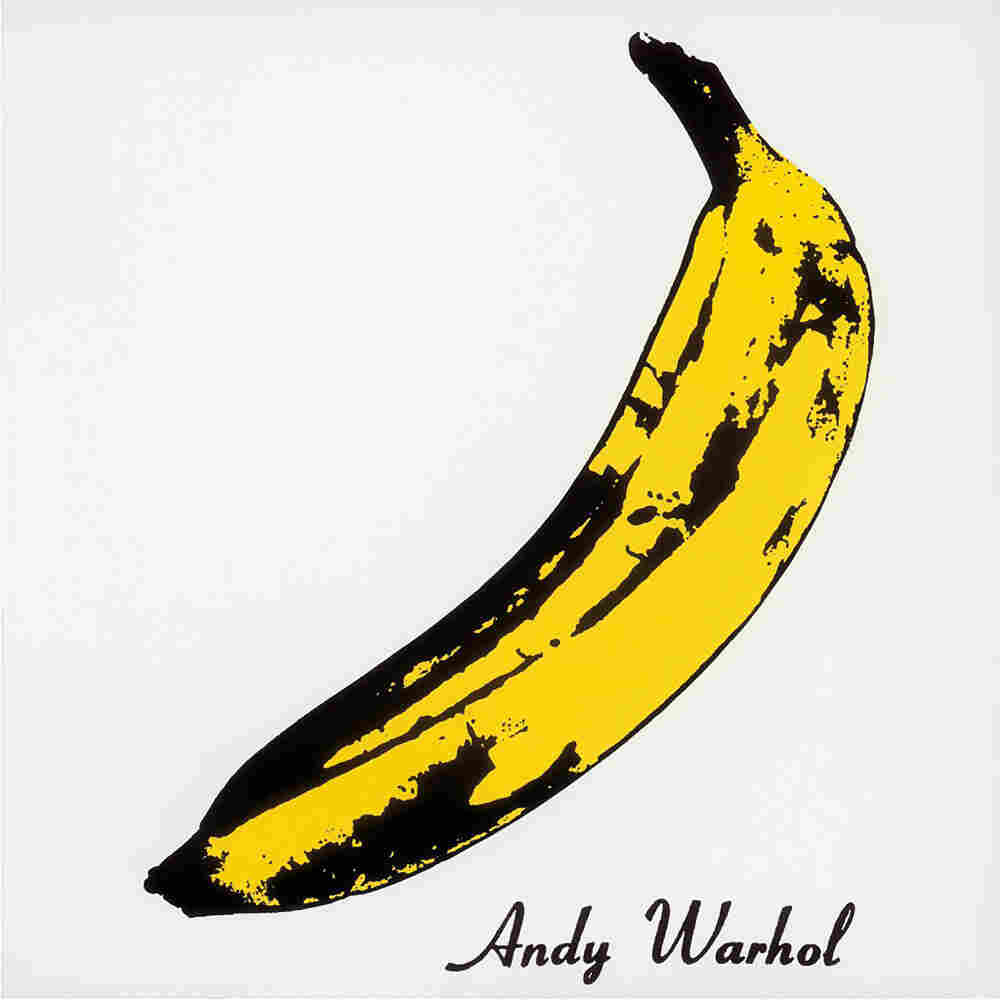 “Sunday Morning” is a breezy introduction to their debut record, The Velvet Underground And Nico. When vocals become swallowed in echoed layers and Lou Reed sings, “I’ve got a feeling I don’t want to know,” maybe this is just the calm before the storm.

As I listen to track after track, I can feel a tinge of the city’s seedy side: the risqué narrative in “Venus in Furs,” the sound of air blasting through subway vents in “Black Angel’s Death Song,” and the nervous intense jonesing in “Run, Run, Run.”

I like the fuzzy foot-tapping pop tracks the best, like “There She Goes Again” and “I’m Waiting for My Man.” The vivid imagery in “Heroin” took me down the rabbit hole, and it’s frenetic pace kept me off balance during the trip. It could be the most explicit song about drug use I’ve ever heard.

The other tracks pulled me out of my comfort zone. They sounded sloppy and self-indulgent, especially John Cale’s grating viola drone.

The Velvet Underground and Nico tested my patience when the songs slowed to a barely beating drum pulse in “All Tomorrow’s Parties” and “Venus In Furs.” Then it made me tense when the guitars were assaulted in “European Son.”

Tell us what you think in the comments section.