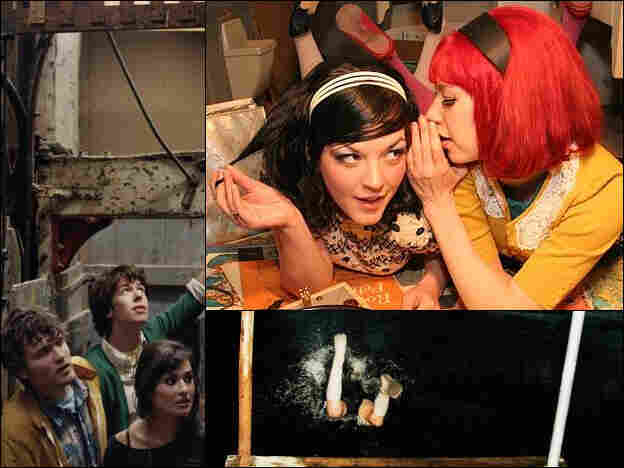 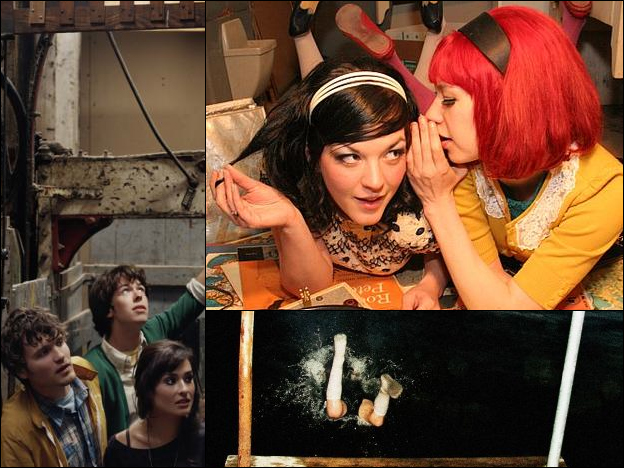 Rock guitarist and singer Liz Phair is back from a five-year hiatus with one of the most unusual and interesting albums of her career, but hardly anyone has noticed. That's because Phair quietly self-released the record on her website, over the July 4 weekend. On this edition of All Songs Considered, we share a track from her new album, Funstyle. Also on the show: a gorgeous new solo record from Bon Iver drummer Sean Carey, a mesmerizing sound collage from The Books, feel-good garage-rock from Agent Ribbons, new-folk singer David Dondero, Icelandic artist Olof Arnalds, jazz pianist Vijay Iyer (covering a classic pop song from the '80s), and the string-infused rock group Ra Ra Riot. 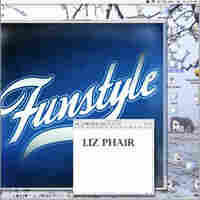 And He Slayed Her 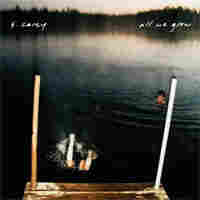 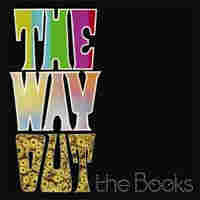 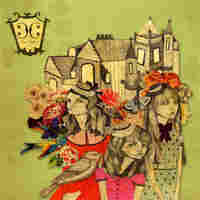 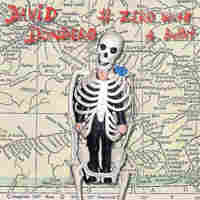 # Zero With a Bullet 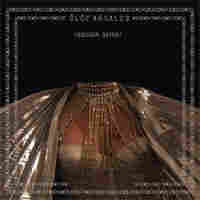 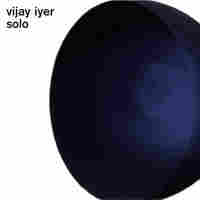 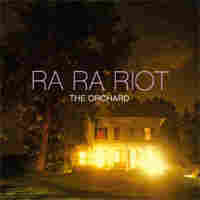