Listen to 'Under The Gun' by Apex Manor 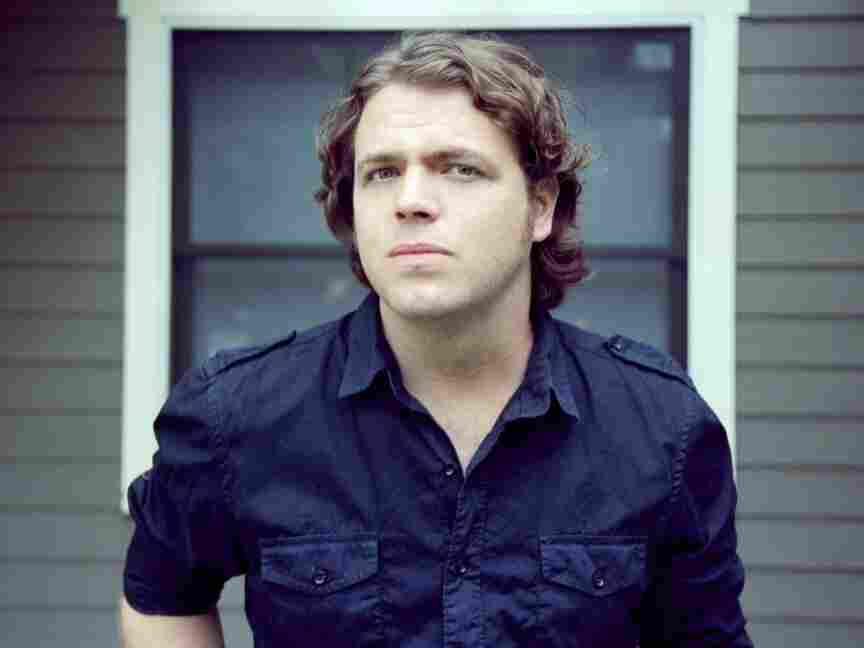 Around this time last year, Monitor Mix blogger Carrie Brownstein put out an open invitation to her readers to write and record a song in a single weekend.  The challenge caught the attention of guitarist and singer Ross Flournoy.  At the time, he was living in Pasadena, Calif., recovering from the recent demise of his band The Broken West, and suffering a bad case of writer's block. Carrie's challenge turned out to be just the excuse he needed to get busy.  The song Flournoy came up with was about the creative process itself, with the appropriate title "Under The Gun."

Listen to 'Under The Gun' by Apex Manor

In her blog post, Carrie said that any song written as part of her challenge had to include the words "dog, firecracker, lamp shade, Japan" and "NPR."  To be fair, the only word Flournoy managed to include in "Under The Gun" was "dog."  But it's still a super catchy, buoyant and propulsive cut.

After getting "Under The Gun" out of his system, Flournoy entered a period of inspired songwriting, producing more than two dozen tracks, with help from Adam Vine.  After bringing on Andy Creighton and former Broken West bandmate Brian Whelan, they formed a new band called Apex Manor.

Apex Manor will put out its debut album, The Year Of Magical Drinking, in Janauary on Merge Records.  If the rest of the record is anything like "Under The Gun," it should be a keeper.