Accessibility links
Your Island Five: The Albums You Can't Live Without : All Songs Considered If you're stranded on an island (with a stereo), what five albums do you absolutely have to have?﻿  All Songs Considered producer Robin Hilton reevaluates his own "Island Five" list and offers a mix of music for starless nights of solitude.

Your Island Five: The Albums You Can't Live Without

Your Island Five: The Albums You Can't Live Without 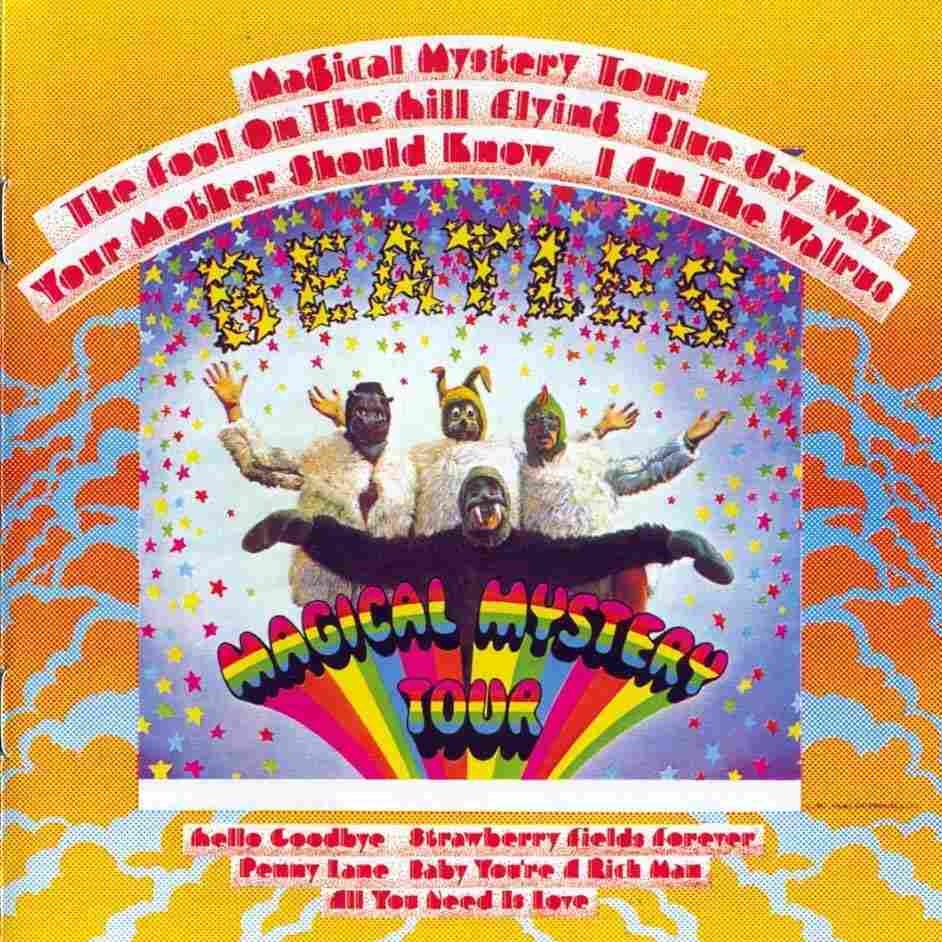 I woke up this morning and, blinking in the early light, suddenly realized I haven't revisited my Island Five list in a long time.  Too long.  This is the list of five albums you absolutely must have if you were trapped on a deserted island (with electricity and a nice stereo).  Admittedly, my list hasn't changed much over the years.  But it's worth a second look.  When I finally got out of bed, I slogged to my basement panic room, pulled the "Island Five" folder from the fireproof lockbox I keep it in and scanned the list:

Pink Floyd:  Dark Side Of The Moon
Neil Young:  Everybody Knows This Is Nowhere
Neutral Milk Hotel:  In The Aeroplane Over The Sea
Iron And Wine:  Our Endless Numbered Days
Sparklehorse:  It's A Wonderful Life

I remember when I first put this together.  I tried really, really hard to pick albums that I knew I would never grow tired of, no matter how many times I listened to them.  I avoided albums I knew I was in love with only at that moment - albums I was currently listening to more than any others, but probably wouldn't be in another ten years or less.

I can't remember what the fly-by-night albums might have been the last time I looked at this list.  But this time, I'm going to give them a little more weight.     I also need to think more about addressing all the different moods I might be in while on the island.  Most of the albums on that list up there are pretty similar in tone.  And let's be honest.  Do I really need Pink Floyd's Dark Side Of The Moon?  I've heard that album so many times, I really don't need to play it ever again in order to appreciate and enjoy it.

So here's my new Island Five.  Tell us what yours are in the comments section.

The Antlers: Hospice -- For those cold, lonely nights staring into a starless sky

The Beatles: Magical Mystery Tour -- For when I just need comforting

The White Stripes: Elephant -- With apologies to Led Zeppelin, for when I need to rock

Billie Holiday: The Complete Decca Recordings -- To remind me of the pinnacle of Western civilization

Jon Hopkins:  Insides -- For when I just need to chill out

And one backup, in case I can't find one of these others as my plane is nose diving toward the island:  Grandaddy:  The Sophtware Slump