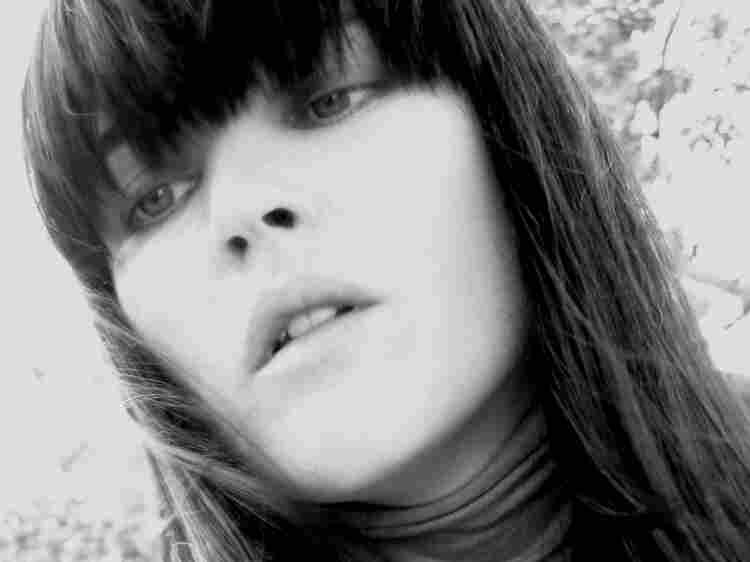 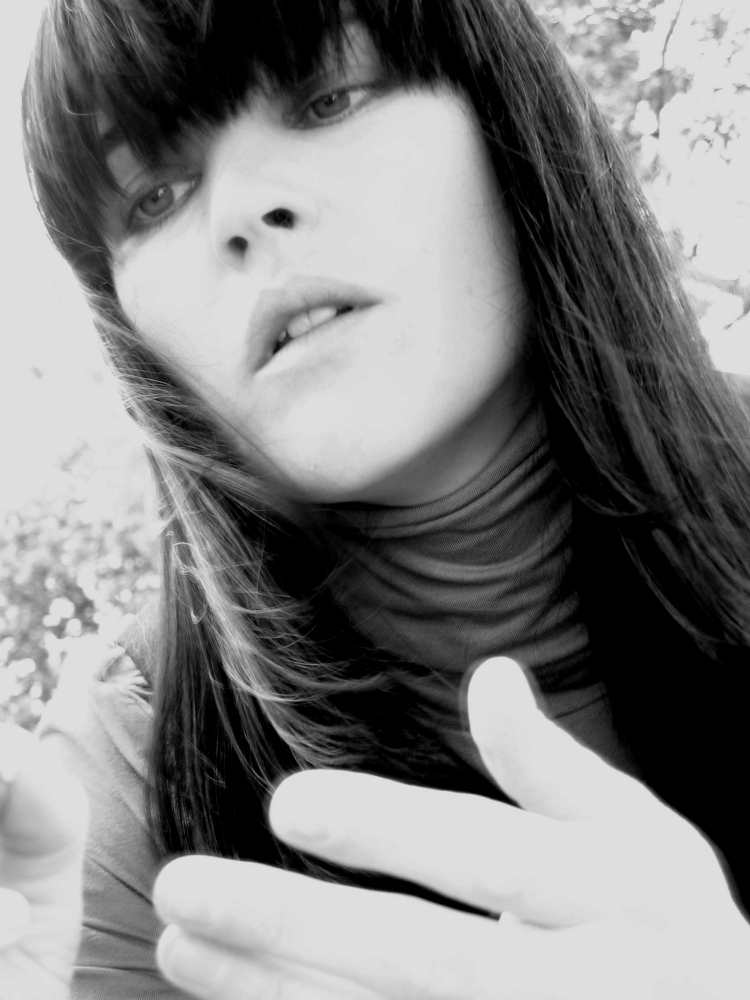 "In the present, we are always in memory." --Broadcast vocalist Trish Keenan (from an interview with The Wire's Joseph Stannard in 2009)

If you didn't know much about Trish Keenan, it was easy to mistake her for an emotionally detached artist. Her ethereal voice seemed to float effortlessly above a psychedelic haze, never appearing to convey a specific feeling. But anyone who dug deeper into Broadcast's discography and interviews over the years knows that Keenan was anything but remote.

Performed Nov. 3, 2005, at The Current studios in Minneapolis. 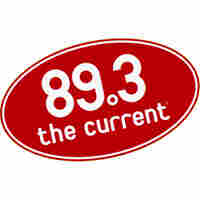 Keenan wasn't concerned with her own agenda. She strove to distance her art from clear beginnings, middles and ends, and found joy in the happy accidents of sound effects and improvisation. The lyrics to Broadcast's 2005 album Tender Buttons were written "automatically," in a stream-of-consciousness fashion reminiscent of the dadaist and surrealist art movements of the 1920s. Keenan was interested in memory less for nostalgic reasons and more for the world and lives it distorted and rewrote.

None of this is exceptionally rare in music, especially in the U.K., which has a thriving "free-music" scene. But few artists possess Keenan's gift for taking these ideas and creating such blissful electro-pop music.

While Keenan's mind may have been obsessed with apophenia — finding significance in insignificant things — her voice was blessed with the one trait humans can't help but appreciate: natural beauty. She was an ambassador between the parallel worlds of what happened and what might have been.

Read more about the passing of Trish Keenan on NPR Music's The Record.