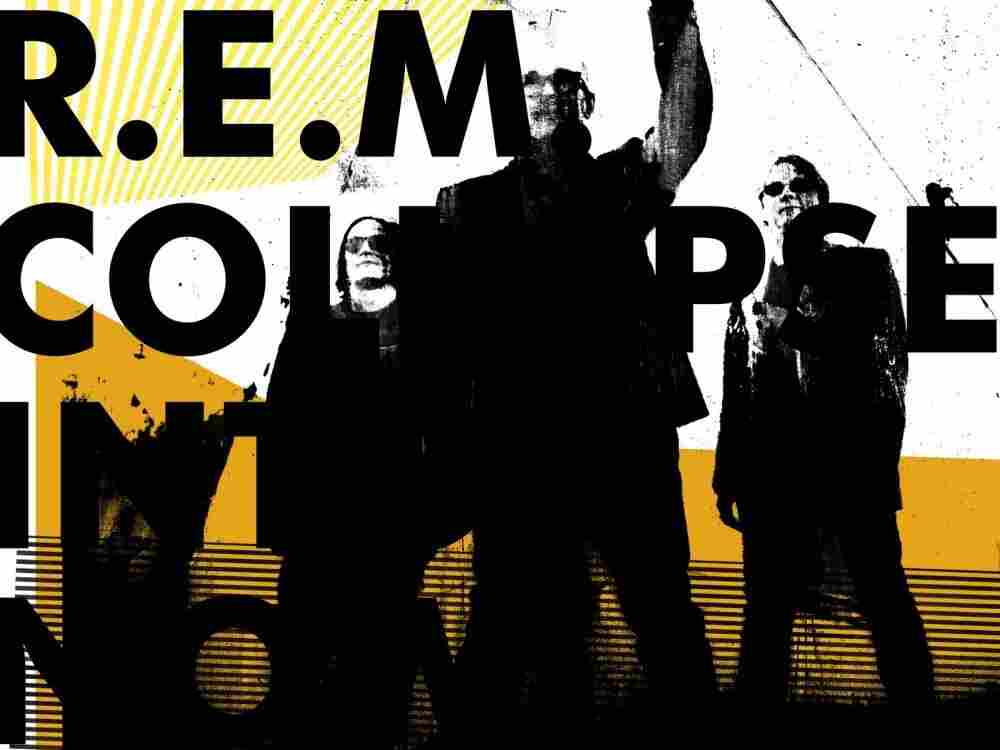 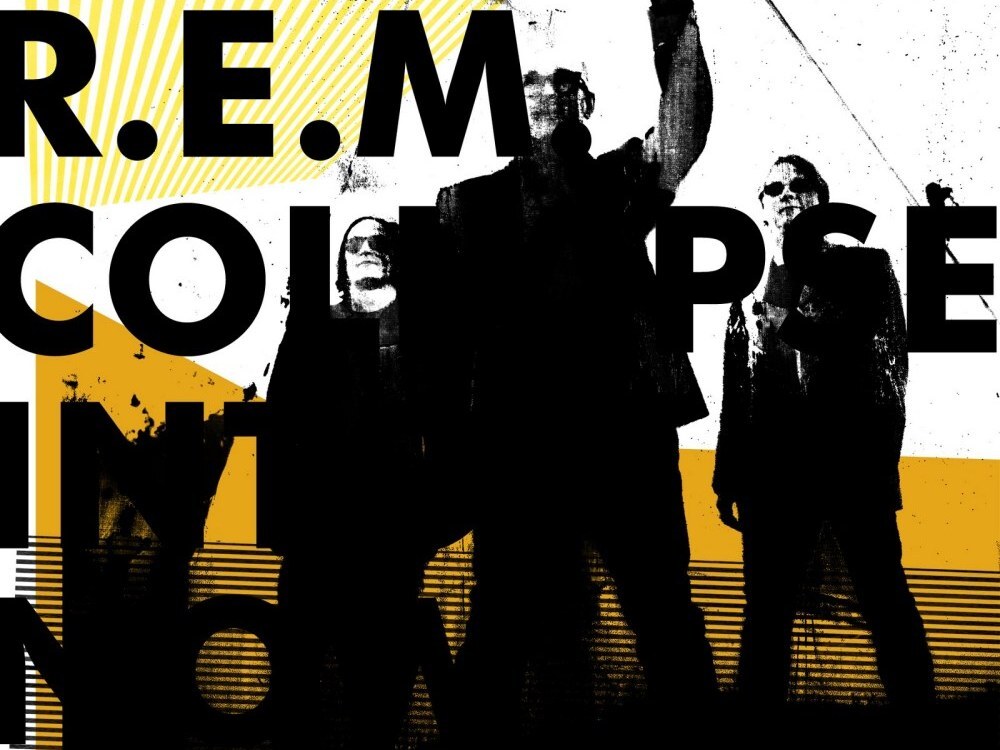 We're still roughly two months from the release of R.E.M.'s 15th studio album, Collapse Into Now. But today, we've got a premiere of this song, "Oh My Heart."

Fans of R.E.M. here at NPR Music think Collapse Into Now is the band's best-sounding record since 1998's Up. Players on the album include Patti Smith, Lenny Kaye, Joel Gibb, Peaches and Eddie Vedder.

NPR Music asked Michael Stipe to tell us a bit about this new song, and here's what he has to say.

It's a very quiet and very meditative song dedicated to New Orleans -- about New Orleans. Jacknife [Lee] is great as a producer, because he saw that we were struggling with what is a very quiet song. We were standing really far away from each other in the room, and it was hard not only to actually physically hear each other, but it felt dispersed. He brought us into the middle, and instantly, of course, the song worked.