Accessibility links
New Song From Telekinesis : All Songs Considered Hear a sneak preview of the upcoming new album from the band Telekinesis.  The group makes unabashedly joyful pop music full of warmth and beauty.  The new record, due out in February, is 12 Desperate Straight Lines. 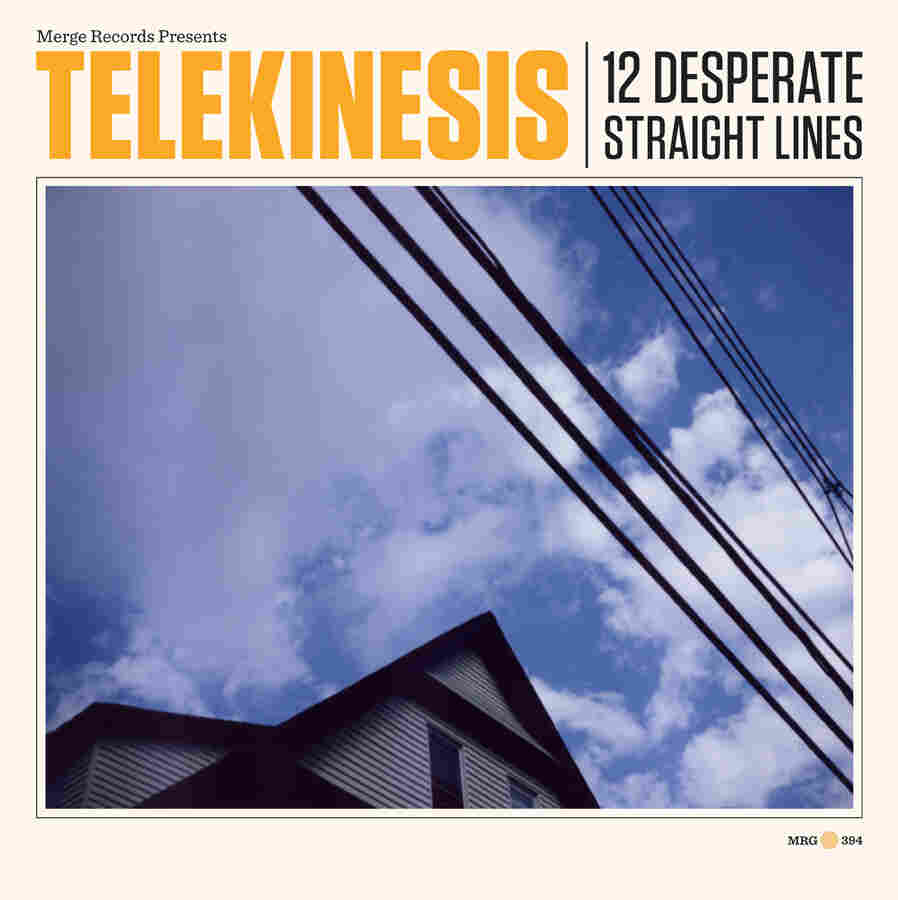 My music library isn't for the faint of heart.  If your will to live isn't what it used to be, or you're prone to depressive episodes, then you should probably stay away from most of the admittedly gloomy songs and albums in my collection.

That said, I make a huge exception for the music of Telekinesis.  Michael Benjamin Lerner, the only permanent member of Telekinesis, makes unabashedly joyful pop music.  His songs are full of warmth and beauty and soar into rainbow colored areas I don't normally tread. (Bob, on the other hand, has a permanent address in magic land).  But even when Lerner sings about heartache and loss and longing, he manages to make it feel like a good ride. 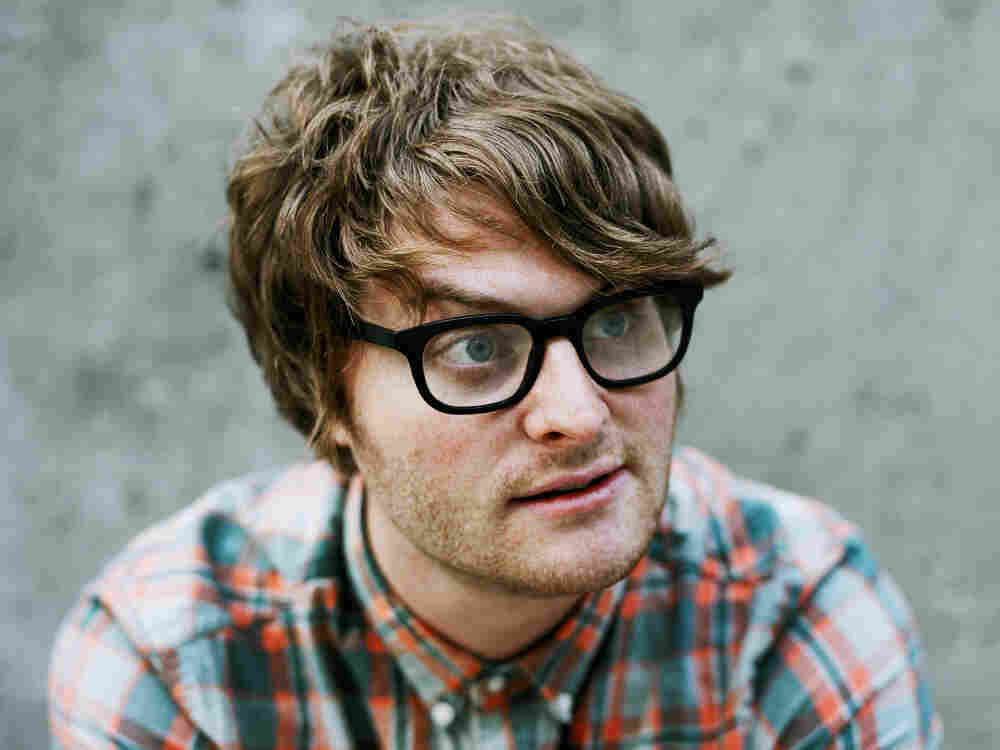 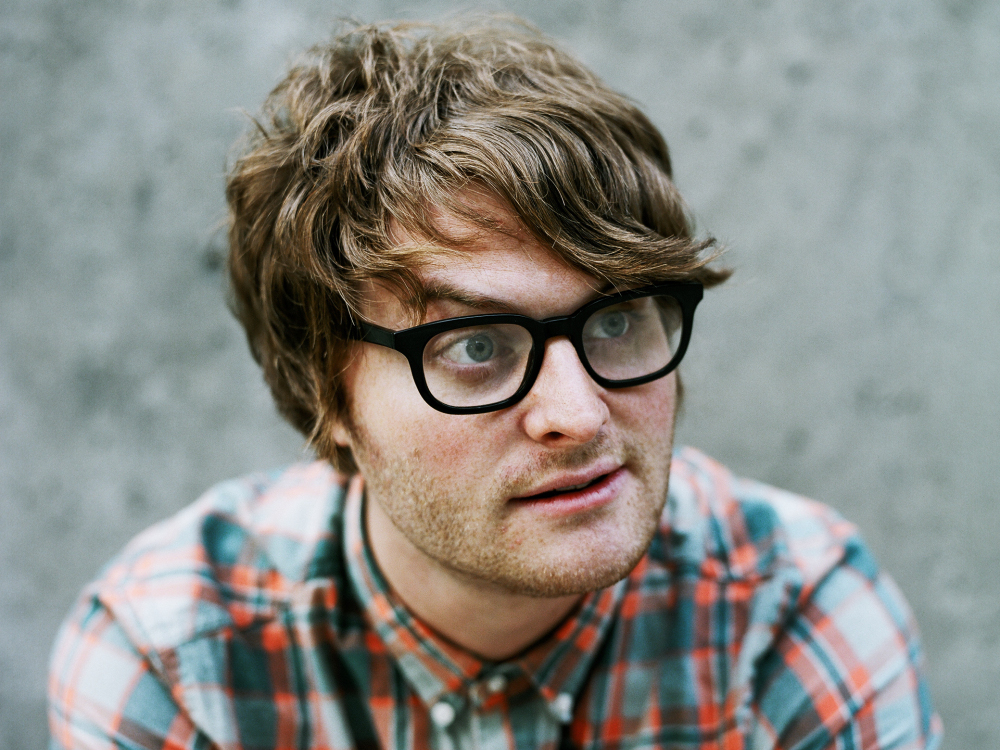 Michael Benjamin Lerner, the only permanent member of Telekinesis.

Telekinesis' self-titled debut was one of my favorite records of 2009, and I'm thrilled that the band is back this year with a glorious followup.  It's called 12 Desperate Straight Lines. It's not out until Feb. 15, but we've got this exclusive cut as a preview.  It's the opening track, called "You Turn Clear In The Sun."

This song from Telekinesis, and more great music, will be featured on our next edition of All Songs Considered.