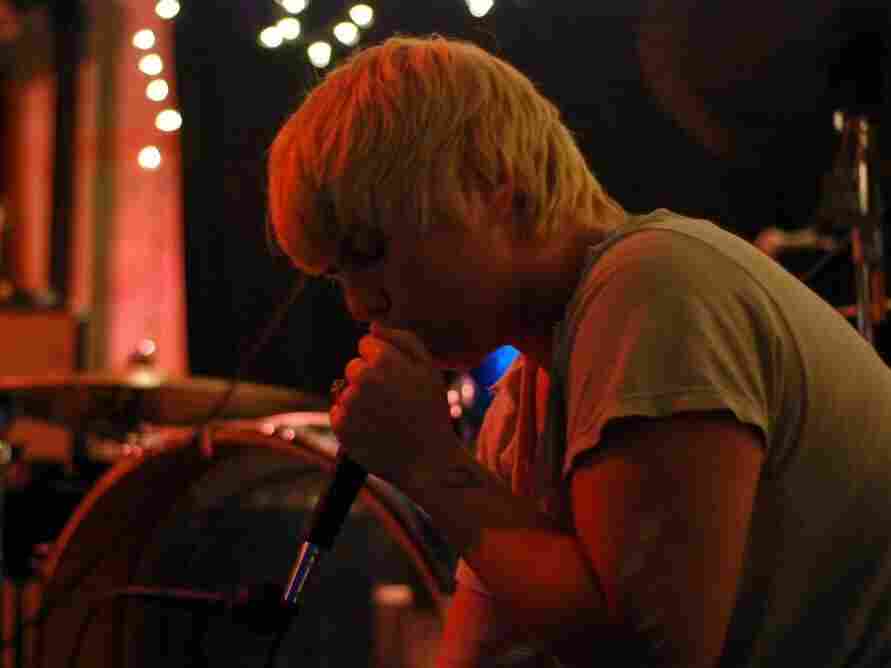 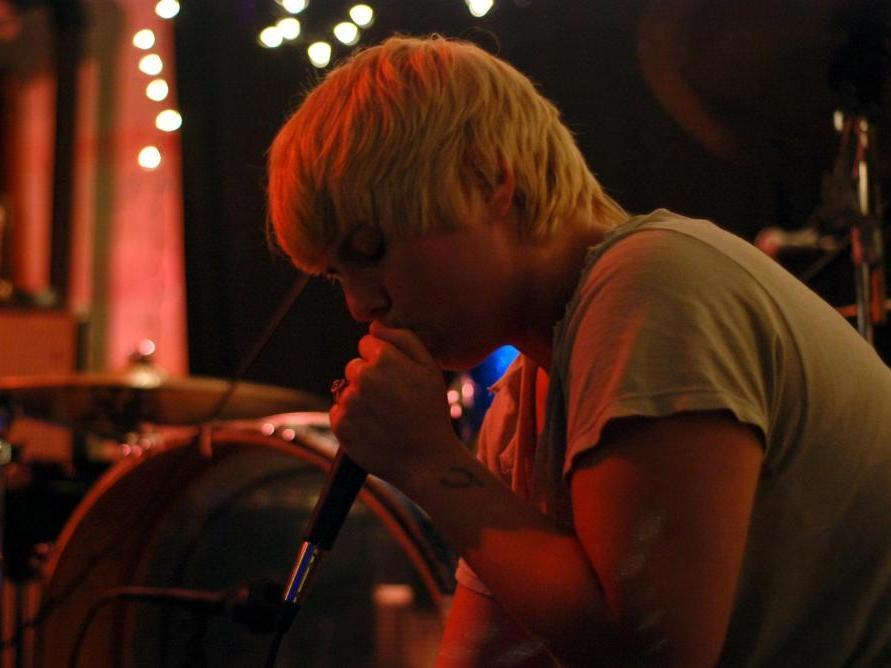 Unlike the former Queens home of Daryl Strawberry, this Shea Stadium is housed in Brooklyn and run by Adam Reich. Though the space is less than a year old, 134 bands have played to audiences in the East Williamsburg Industrial Park area venue at most recent count, each one recorded and mixed for archive. Not every set is available yet (noticeably wanting: Krallice, FNU Ronnies, Grasshopper, Tinsel Teeth), but there's a nice treasure trove going of drone, American Primitive, garage-rock and other such basement vibes.

The joy of guitarist Dustin Wong (Ponytail, Ecstatic Sunshine) is always the next cool thing he's going to do. Surrounded by tons of effects pedals, he builds loops of feedback-riddled riffs, cascading arpeggios, squealing leads and sustained drones, methodically adding and taking away with deft control.

Down and fuzzed-out like a Dinosaur Jr B-side channeling Crazy Horse, former Titus Andronicus member Andrew Cedermark uses volume to express his bummer. Having seen him myself at a Washington, D.C., house show, Cedermark is unassuming at first glance, but his trio showcases some serious heft live.

With the intuition of America's best jazz improvisers and the patience and build of raga-folk guitarist Sandy Bull, the duo of guitarist Steve Gunn and drummer John Truscinski is the next logical step in American folk music. Gunn opts for the electric guitar in this sprawling set, tapping into cosmic honky-tonk blues as Truscinski rolls hypnotic and musical drums around it.

Future Islands is one of those rare bands that are just as good live as they are on record. Over ghostly synths and a foot-stomping rhythm section, Sam Herring sings so hard that it hurts so good. Don't miss the excellent rendition of "Beach Foam" in this set.

Woven Bones' excellent In and Out and Back Again is already reverbed-out to the max, but there's something noisier, even Cramps-like sinister about these three live cuts.

Baltimore's Teeth Mountain is what happens when a drum circle gets weird. The seven-piece band locks into a scorched groove here, lacing hypnotic percussion with noisy drone and free-form sax-and-guitar scrawl.

Here's a new one to me: Sacred Harp is Daniel Bachman, a 21-year-old fingerstyle guitarist in the vein of John Fahey and the much-missed Jack Rose (in fact, Bachman helped design the artwork for Luck in the Valley). The style isn't new, but the atmosphere is raw and seeking.

"We're going to do a couple of mellow jams," Matt Valentine says as he opens MV & EE's Shea Stadium set. It's what the long-running Vermont duo does best, gliding through the the celestial folkways with a Neil Young-like foundation and otherworldly slide guitar.

It can't be easy to capture "transcendental black band" band Liturgy live, so consider this a recording-quality warning. But, then again, most black-metal demo tapes sound as if they were recorded in the mines of Moria during a windstorm, so what's the difference, right?