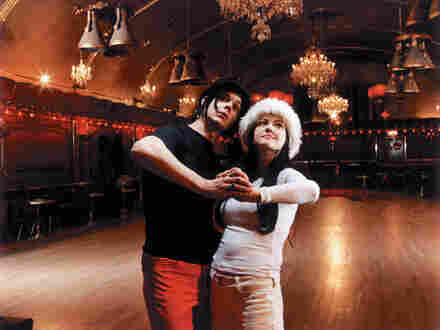 Enlarge this image
Ewen Spencer/Courtesy of the artists 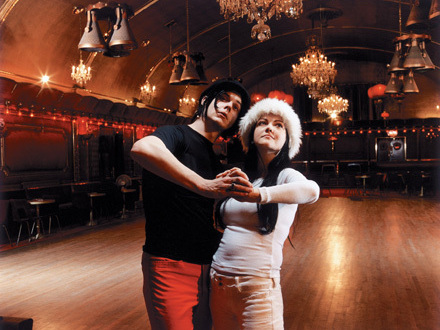 Ewen Spencer/Courtesy of the artists

Meg and Jack White of White Stripes broke two years of silence within the band and announced on their website today that the duo is splitting up.

The release says that their decision to end a 13-year run isn't attributable to classic reasons like artistic differences, lost interest, etc. Instead, the Whites cite conservancy as the main rationale. "It is for a myriad of reasons," the note reads. "But mostly to preserve what is beautiful and special about the band and have it stay that way."

The band had this to officially say in the news release:

"The White Stripes do not belong to Meg and Jack anymore. The White Stripes belong to you now and you can do with it whatever you want. The beauty of art and music is that it can last forever if people want it to. Thank you for sharing this experience. Your involvement will never be lost on us and we are truly grateful."

What's your immediate reaction? Is this a real loss for music or are they right to move on?