Accessibility links
Song Premiere: Wino, 'Hold On Love' : All Songs Considered Wino's simple rhyming couplets represent the downcast, the drunken and the defeated with the kind of stark clarity that made Geezer Butler's horror-laden words for early Black Sabbath albums so effective. The doom-metal legend steps out with his first acoustic album on Adrift. 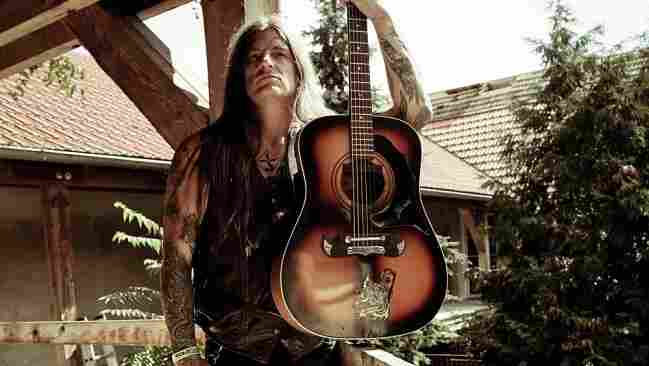 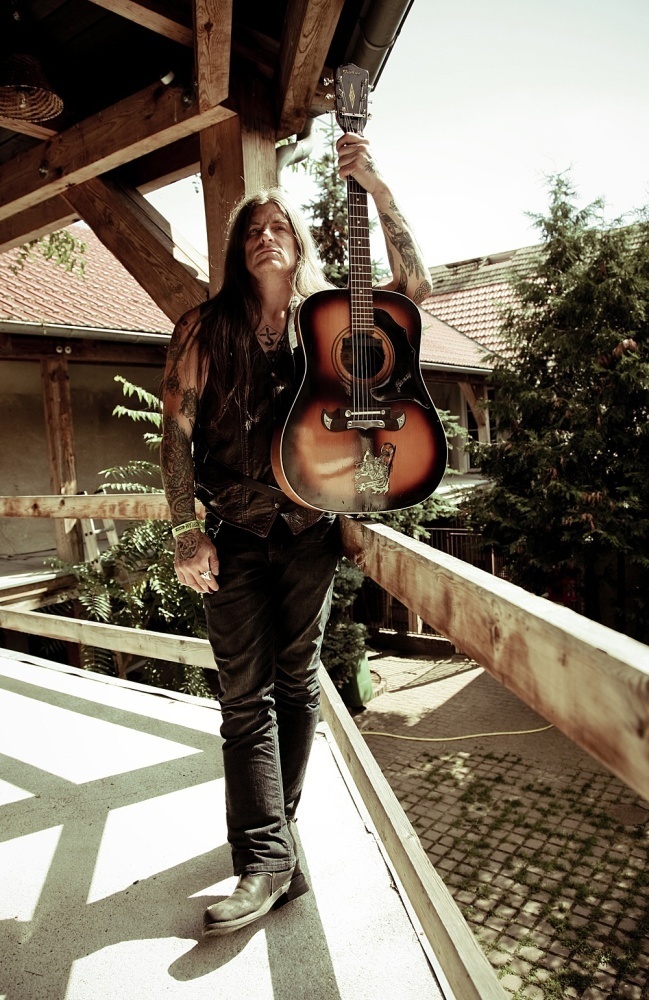 Jimmy Hubbard/Courtesy of the artist

If there was ever an anthem of the long-haired, sleeveless-denim-jacket-wearing outcasts, Saint Vitus' 1986 song "Born Too Late" is the slow-motion doom-metal sing-along: "I know I don't belong / And there's nothing I can do / I was born too late / And I'll never be like you." Scott "Wino" Weinrich wrote and sang those words 25 years ago, but I hadn't really thought of Wino as a lyricist until listening to a new album called Adrift, his first acoustic effort, which is already out in vinyl with a CD to come March 8.

Wino's simple rhyming couplets represent the downcast, the drunken and the defeated with the kind of stark clarity that made Geezer Butler's horror-laden words for early Black Sabbath albums so effective. It's inspired me to slowly go back through his extensive discography with Saint Vitus, The Obsessed, Spirit Caravan, The Hidden Hand and Shrinebuilder to see what other lyrical nuggets I've missed while headbanging.

"Hold On Love" is Adrift's most straightforward track, its forcefully percussive strumming almost like Billy Bragg in its punkish drive. All is not lost for those craving guitar solos, though, as most of the tracks here end in wailing metallic blues. Wino still sings about despair, and conveys real hurt behind the ultimate hopefulness of "Hold On Love." Adrift was urged on by friends after the death of his bassist Jon Blank in 2009, and it's that pain that channels Wino's most intimate material yet.