Accessibility links
What Your Favorite 'Weekend' Band Says About Your Upcoming Weekend : All Songs Considered As far as band-naming conventions go, "Weekend" is the new word to pop up everywhere, following such ubiquitous band-name words as "Wolf" and "Crystal." Hear five very different Weekend bands here.

What Your Favorite 'Weekend' Band Says About Your Upcoming Weekend

What Your Favorite 'Weekend' Band Says About Your Upcoming Weekend 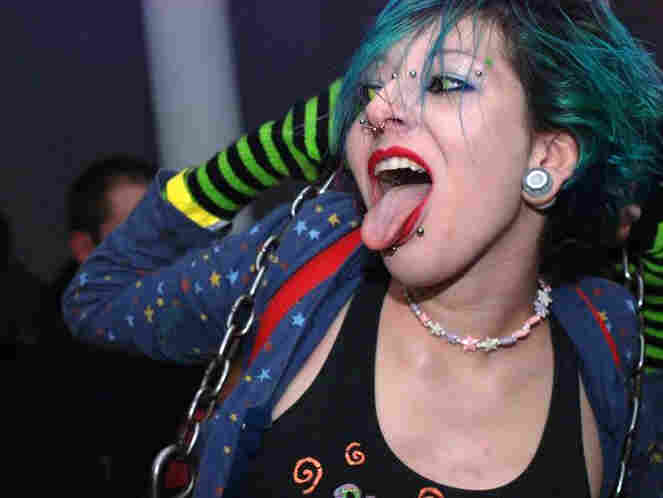 Band-naming conventions have gotten a little out of hand. There was the "wolf" epidemic of 2005 (Wolf Parade, Wolf Eyes) and the short-lived "crystal" wave of 2008 (Crystal Stilts, Crystal Castles), while the "[animal] + [some twee thing]" equation is, to this day, slowly killing me. Bear in Heaven, I am on to you.

It's over, folks. "Weekend" is the new whatever was popular five Google searches ago. With a tip of the hat to McSweeney's (and to MetalSucks), here's what your favorite Weekend band says about your upcoming weekend.

What Your Favorite Weekend Band Says About You 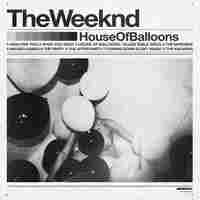 The slow-jam party in your Williamsburg loft is less Voodoo and quaffed Petron and more shotgunned PBR and a shuffled iTunes playlist. You and your friends called it PBR&B before it was cool, then subsequently joined in the backlash.

Sofia Coppola asked you and your friends to ride fixie bikes through a quaintly suburban neighborhood at night for her new movie. You do this every Friday night anyway. 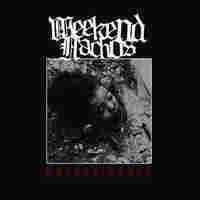 Only your Tumblr followers knew about the hardcore show in your basement, but it's cool; only 20 people can fit on the dirt pile you call a floor anyway. 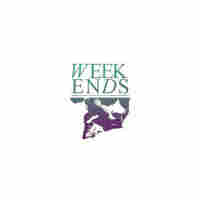 There is a hairy, greasy, overweight man in nothing but a felt sippy-cup costume in your kitchen eating birthday cake. It's not your birthday. This is not out of the ordinary. 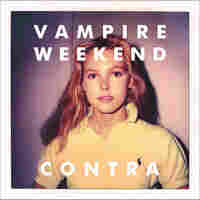 Ummm, I'm gonna need you to come in tomorrow. So if you could be here around 9, that would be great, mmm-kay?