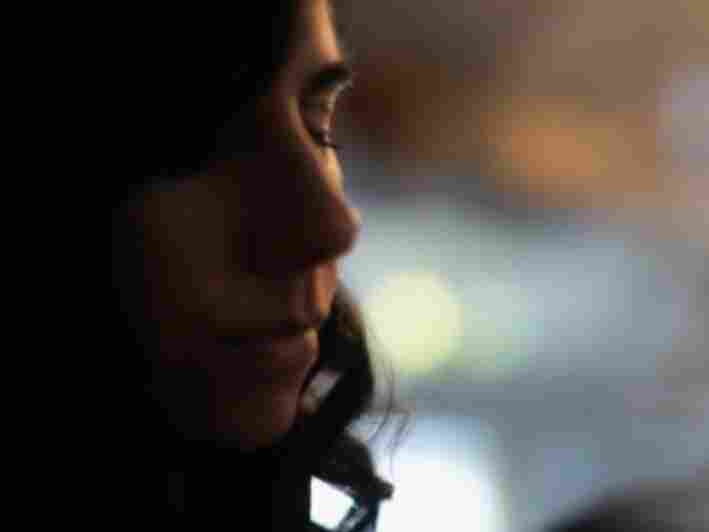 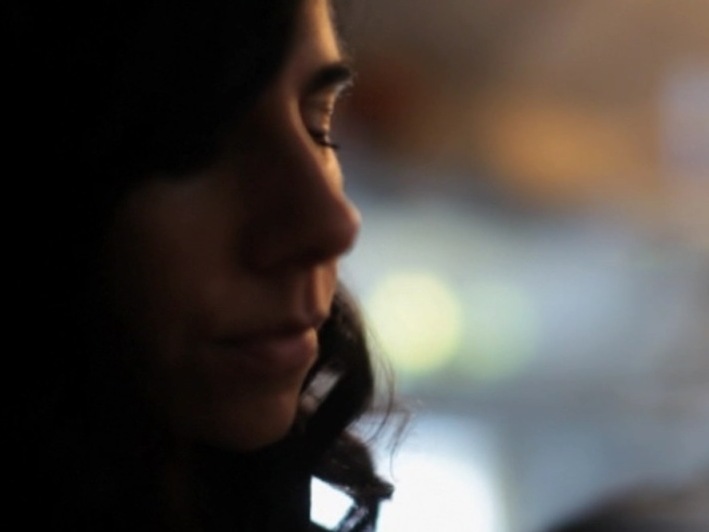 The song "On Battleship Hill" can be heard on PJ Harvey's recent album, Let England Shake. Its accompanying video, the premiere of which can be seen below, is one of 12 films created by photographer Seamus Murphy. You can watch "The Words That Maketh Murder" here, as well.

About the film for "On Battleship Hill," Murphy says this:

It opens in the house in Berlin where I was staying while editing the films with Sebastian Gollek. This is Franz, Sebastian's stepfather. I liked having a German reciting the opening lines to a song written from and about the other side of the trenches. The bingo ladies were shot on Canvey Island, near Southend in Essex. Liked connecting them with the rockabilly/skiffle sound at the beginning of the track. Maybe when they were young women, they jived to that sound? The bingo hall might have been a dance hall in their day. Canvey Island was certainly home to Dr. Feelgood and the amazing Wilko [Johnson].