Accessibility links
When Did You Break Up With Your Favorite Band? : All Songs Considered Tell us about the moment you swore off a favorite artist forever.

When Did You Break Up With Your Favorite Band?

When Did You Break Up With Your Favorite Band? 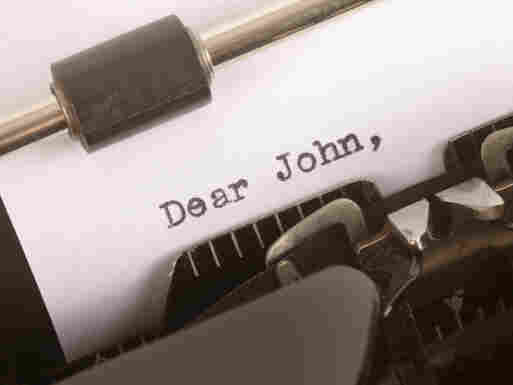 This will be best for both of us. iStockPhoto.com hide caption 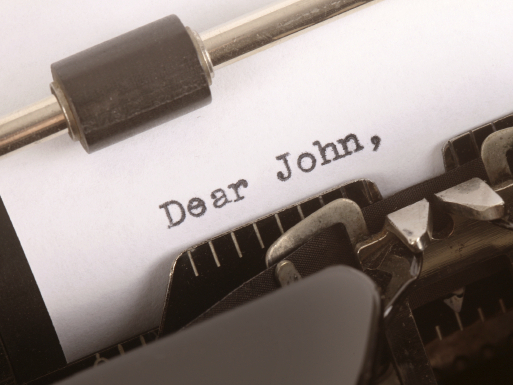 This will be best for both of us.

If you've listened to this week's All Songs, you know that Bob and Robin are pretty excited about the new Death Cab for Cutie album. Me, I'm not so sure.

I've been leery of the group since "Soul Meets Body," the lead single from 2005's Plans, which made me feel as though the soundtrack of my youth had suddenly gone adult-contemporary. I was most certainly in the minority — Plans went on to attract platinum sales, Grammy nominations and a mainstream breakthrough for the band — but I've stuck to my guns since then. When Codes and Keys does come out in May, Ben Gibbard and company will have their work cut out for them winning me back.

Mind you, this wasn't the first time I'd forsaken a favorite. Just a few months earlier, The Mountain Goats — whose strange, evocative story-songs had been wowing me since high school — had released The Sunset Tree, reportedly the first time songwriter John Darnielle had used his own life as subject matter. It's a dramatic life at that, filled with harrowing memories of growing up with an abusive stepfather. But the switch from literary to literal didn't suit me, nor did the decision to play up Darnielle's nasal vocals as a refined instrument rather than a trademark quirk. "Sorry, John," I found myself thinking. "We had a good run."

I'm not always so quick to action — in fact, I've given some of my old favorites far more chances than they deserved. But I do think cutting ties is one of the inalienable rights of the music fan, if only because when you form a bond with a band and its music, it can make you feel every bit as invested and vulnerable as a romantic relationship. When one side stops holding up its end of the deal, the other moves on.

Have you ever called it quits with a favorite artist? Tell us in the comments.