Why Vinyl Isn't Really Coming Back

Why Vinyl Isn't Really Coming Back

I spent the 1970s working in record stores as a clerk, a manager and a buyer of those weird, hard-to-get imports like Nick Drake. I also ran a record warehouse. 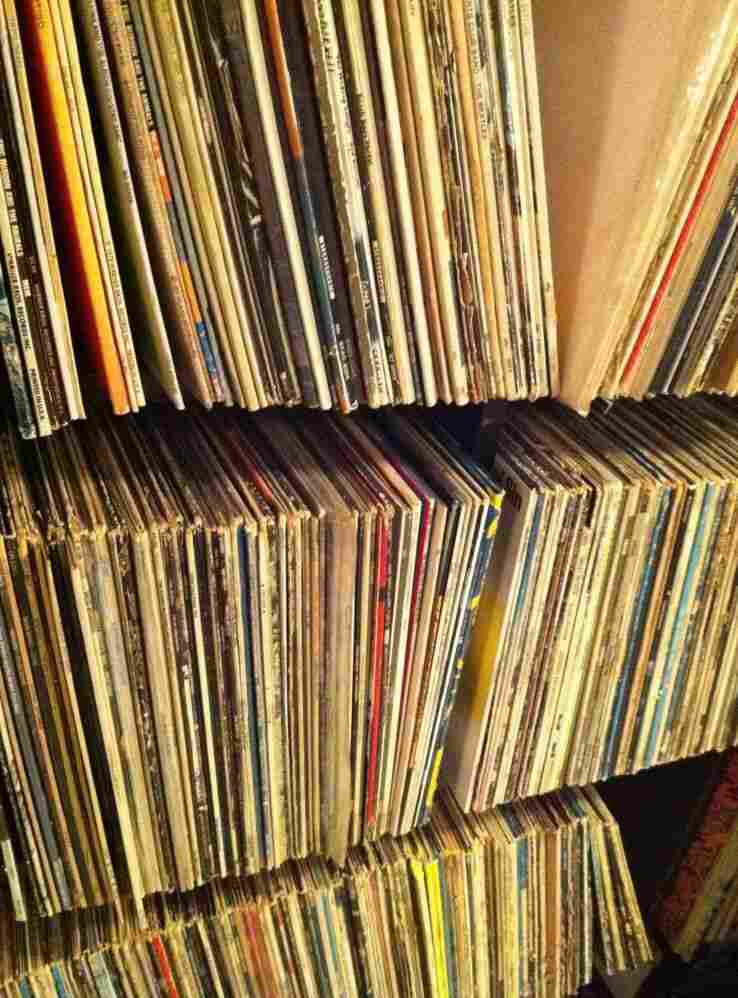 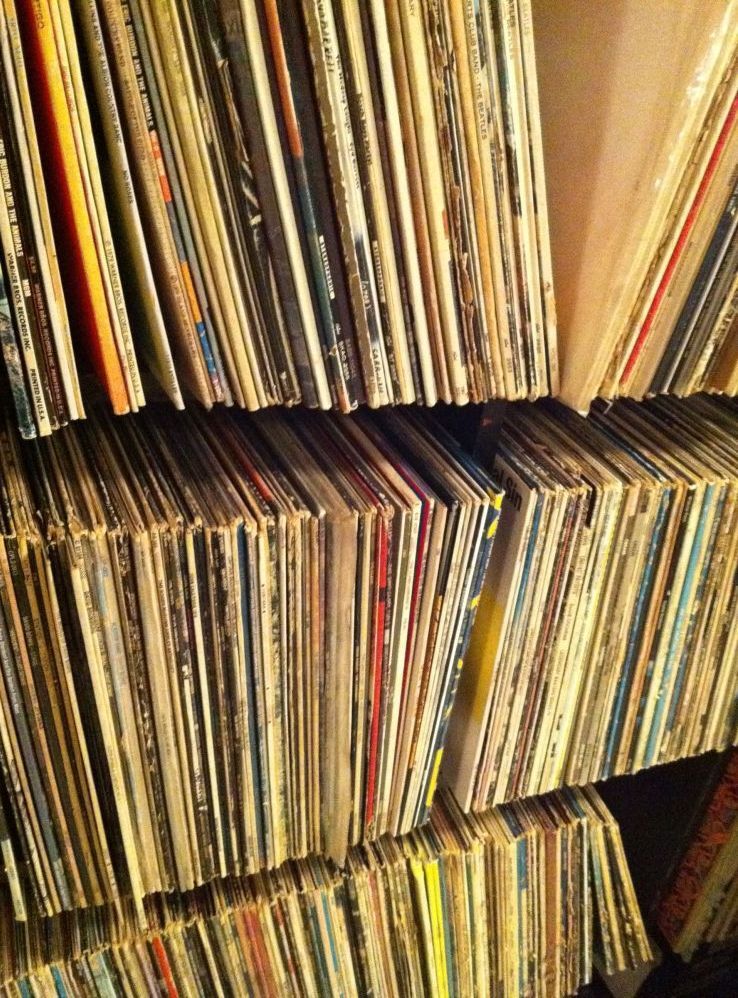 Some of Bob Boilen's record collection.

I had a personal collection of about 2,000 albums, but sold many of them so I could eat and pay rent in my early days as a musician. I still have about 1,000 choice albums, and I'm sure I'll die with my vinyl. But it'll never be as important to my music collection as it was 30 years ago. There's been a resurgence in vinyl sales, with some insisting that the classic format is coming back. And, while it is rising from the dead — though this post on our news blog The Record puts that notion in context — I think it'll always remain in a coma. Here's why:

Sound Quality: Despite the romance and love for that warm "vinyl sound," it has so many imperfections. Vinyl's biggest downside in practical, everyday use is the quality of sound. Without going into the physics of it all, the inside tracks of a vinyl record often didn't sound the same as the opening tracks. It has to do with the tracking force of the tone arm and its tendency to push toward the inner grooves or pull toward the outer grooves of a record as the needle makes its way from the beginning of the record to the end. Sure, you could adjust the anti-skating on a turntable, but really, it was a subtle, shifting art. 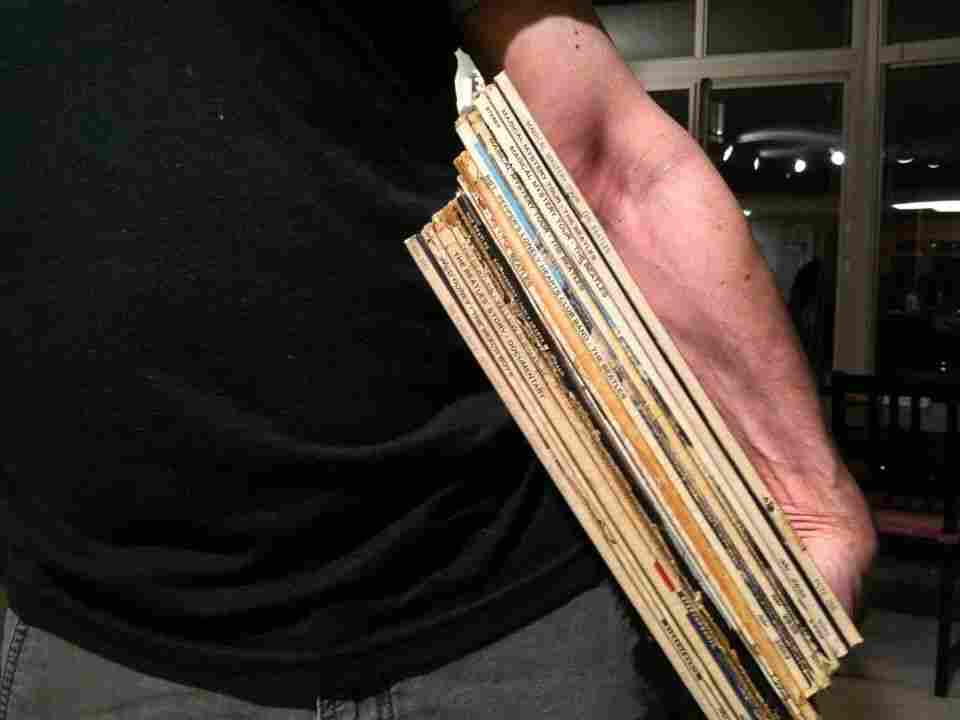 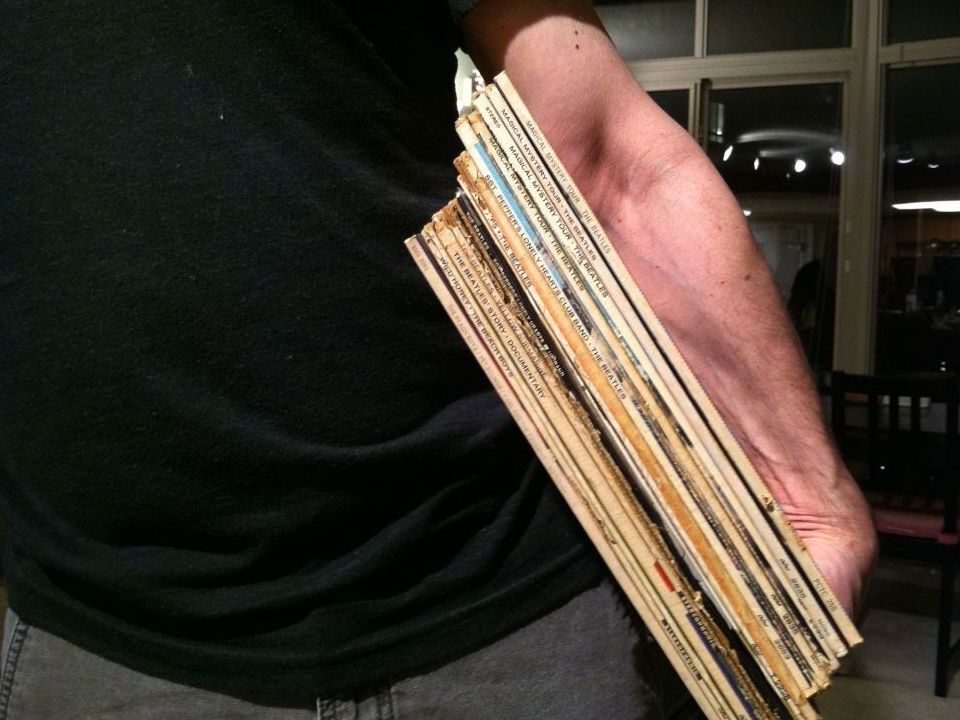 Straight-armed turntables don't have this issue. They're also less common and more expensive, and then there's dust, the mortal enemy of albums. The static of vinyl attracts dust. Sure, there's a dust cover; and sure, you'd blow the dust off the needle each time you put on a record; and sure, you could and should clean your records every time you play them — imagine cleaning your music every time you wanted to listen to it these days — but what a pain. You can romanticize it, but honestly, I don't miss it.

Limited Lifespan: I don't care how much I tried to take care of my records; needles wore out. Worn needles cause permanent damage to a record. If I played it on a friend's less-than-perfect turntable, it could damage the record. There's also the inevitable bumping of the tone arm. Dancing could make the floor shake, which made the needle skip and sometimes permanently scratched a favorite record. "I've Just Seen a Face" from The Beatles still has a permanent skip on the vinyl in my memory.

Portability: I have wonderful memories of carrying armfuls of records wherever I went. Twenty albums was a good stack to take to a friend's house. And, though they weighed a lot, it was worth carrying that beautiful art. It was wonderful to hold an album in your hands and sit on the floor with friends obsessing over the liner notes, lyrics, pictures and so on. I do miss that. I hope I see the day when big, digital album art is standard. Nostalgia aside, it pales in comparison to being able to carry 10,000 songs in my pocket. It beats the 25 cassette mix tapes I used to have in my car. I did have a portable turntable in my car for a short while, but whenever I made a turn, gravity slowed down the album. Ah, physics again.

So, while I love the vinyl album — and while I love this current resurgence — it feels more like souvenir collecting than a day-to-day way to listen to music. Those days are gone, and they're not coming back. And that's okay.

What do you think? Is vinyl ever going to make a real comeback? Do you prefer vinyl over CDs or MP3s?