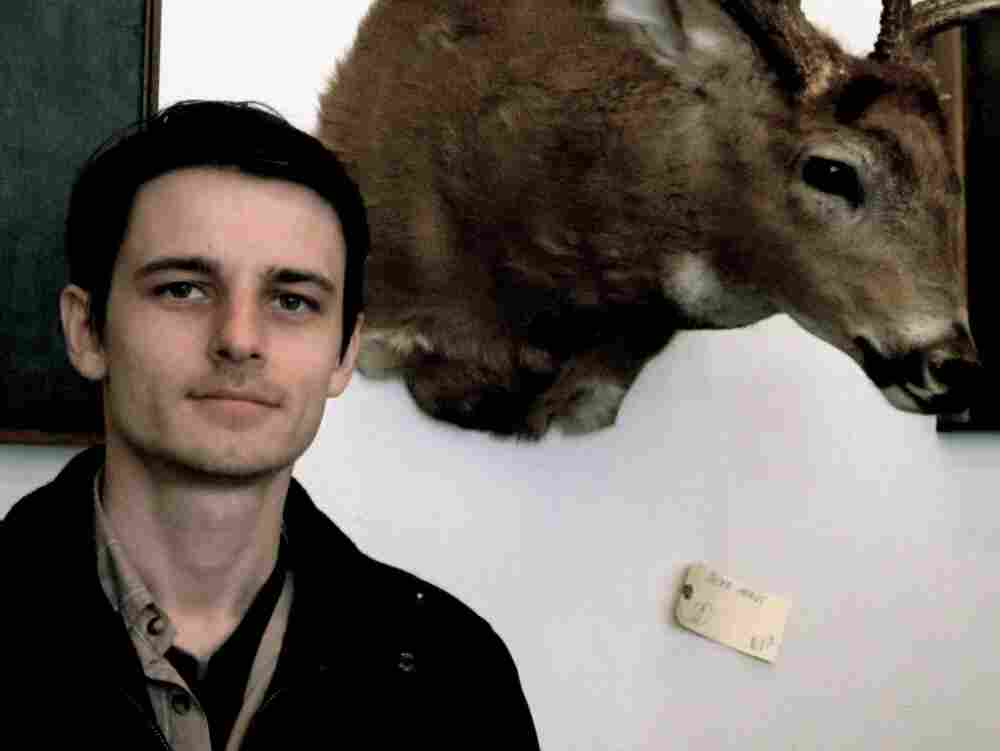 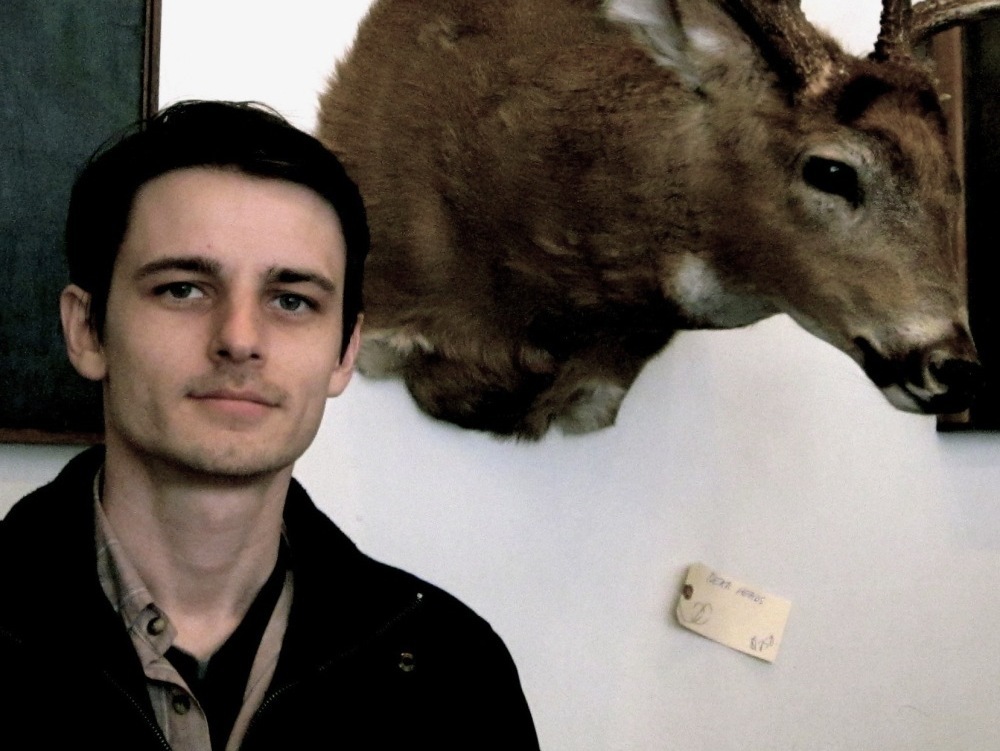 Sir Stenchington/Courtesy of the artist

Sometimes Kyle Bobby Dunn's ambient drones are so quiet that it feels like they're barely there. It's a quality that I treasure daily, coming to work early before the busy-ness takes over and I'm swept up in it. Those 30 or so minutes are not only my most productive, but also my most reflective. No, I don't do yoga or chant, but I do make tea, flip on a Buddha Machine or passively listen to any of Deceptive Cadence blogger Tom Huizenga's morning classical picks, and just think.

A 25-year-old Brooklyn-via-Ontario composer, Dunn seems to come from the same place, and as he told me in a Gchat interview, it was the reflective lack-thereof that inspired the gorgeous and provocatively titled "Movement for the Completely F----" from his upcoming album, Ways of Meaning. The 15-minute piece glacially increases in volume without leaning on a climax, as most drone musicians are want to do, instead choosing to brood with shimmering brilliance.

A few writers have already compared your albums to church and choral music. It does have that cavernous, cathedral-resonant sound. Do you have a background in this music?

Only from listening. Leonin and Pérotin. I studied some music history along with art history, and still listen to a lot of it for pleasure. I also love classical records that were recorded in churches and such.

There is both an engaged and not-engaged aspect to Ways of Meaning. What I mean by that is: I can work or read while the album plays, but suddenly a texture will warm my headphones — if only for a fleeting moment — and take me with you. Is this intentional, or am I just easily distracted?

I think I wanted some moments to be a bit more demanding than others and in the past. It can be either good or bad. Sad or warm, I suppose.

Did you think your older music was passive? 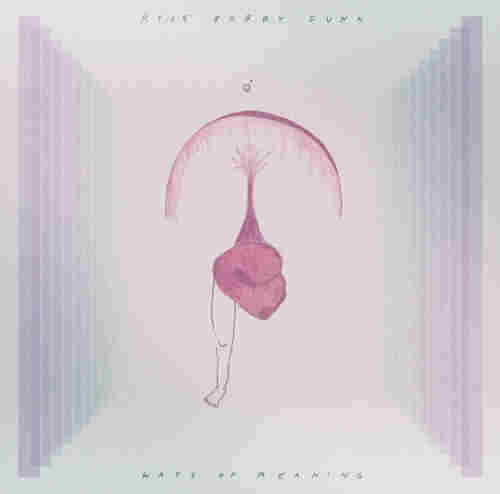 On past recordings, instruments were heavily processed, coming off like the aural equivalent of Aurora Borealis — beautiful, phosphorescent and mystical. But on Ways of Meaning, you can actually hear the sources — the tangible keys of an organ, the scrapes of a violin. It almost sounds like Richard Skelton's work. Was this a conscious move to something more organic?

I just wanted to make something more immediate, more direct. As a result, I think it has a more personal and vulnerable voice than the older methods I've used. I did less processing and ruminating over the recordings. Maybe it's more organic.

"Movement for the Completely F----" is a provocative title, but is in no way violent in sound. It's ethereal and mournful, but never angry. Where does the title come from? Surely you knew it would raise some eyebrows.

It's possibly the most personal and universal of my recorded output. I think we're all at a time where inner reflection just doesn't really matter; maybe it never did. But for me, realizing this has drawn some depressing conclusions and moods about so many things — mostly very personal. And with that a reflection on the society I am in. Its sounds could be considered passive-aggressive or just plain sad, but certainly not violent. I've just had some extremely f---- moments (and movements) over the last few years and bore witness to others in a similar state. I mean, things just are these days, and it's still difficult to articulate my meaning or ideas verbally — the music doesn't even seem to be enough sometimes. I'm sorry about the title; I didn't know how else to put it and I wanted to put it quite simply... mainly because it's not simple.

Sometimes "f----" really is the best word for it, though.

Yeah. It's a condition or state of being.

Can you point to anything in particular when it comes to a lack of inner reflection?

Well, maybe I just mean I have had some real difficulties with it. It's clearly in a ghostly and obscured place in these songs and themes on the recording. I was trying to do a lot of reflection on it. The songs are the complete reflection of myself, but I don't think they matter to anyone but myself. That goes for a lot of lonely types just like me.

But that's the great thing about music, right? "Movement for the Completely F----" is a personal reflection of Kyle Bobby Dunn, and perhaps you're the only one who will truly understand its deepest textures, but as a fellow loner, I was drawn to it.

Yeah, hence the title. I've scored it for not only the f---- nature of myself but the entire, completely f---- community. I think it works as a good sidestep and portal to the rest of the album. It's not as immediately personal or as based on memory and nostalgia.

Ways of Meaning comes out in May on Desire Path Recordings.