Hear 'Wolves At The Door'

David Bazan, the brooding, gifted poet behind the now defunct band Pedro The Lion, has always been a seeker. He was a devout Christian for many years, battled alcoholism, became increasingly skeptical and eventually agnostic. Bazan's loss of faith, and battle for sobriety, was a wrenching, deeply personal struggle he documented on his 2009 full-length solo debut Curse Your Branches. 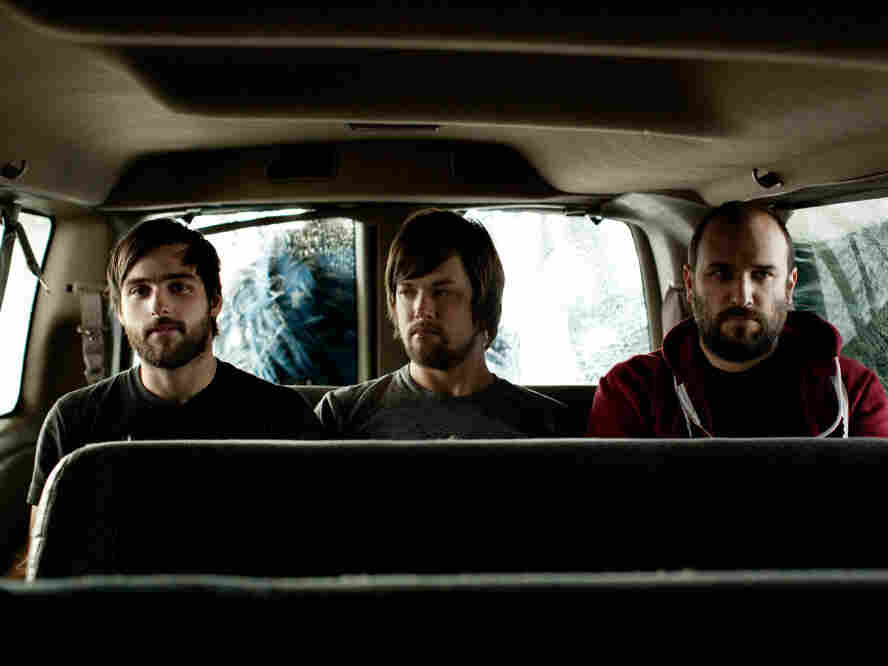 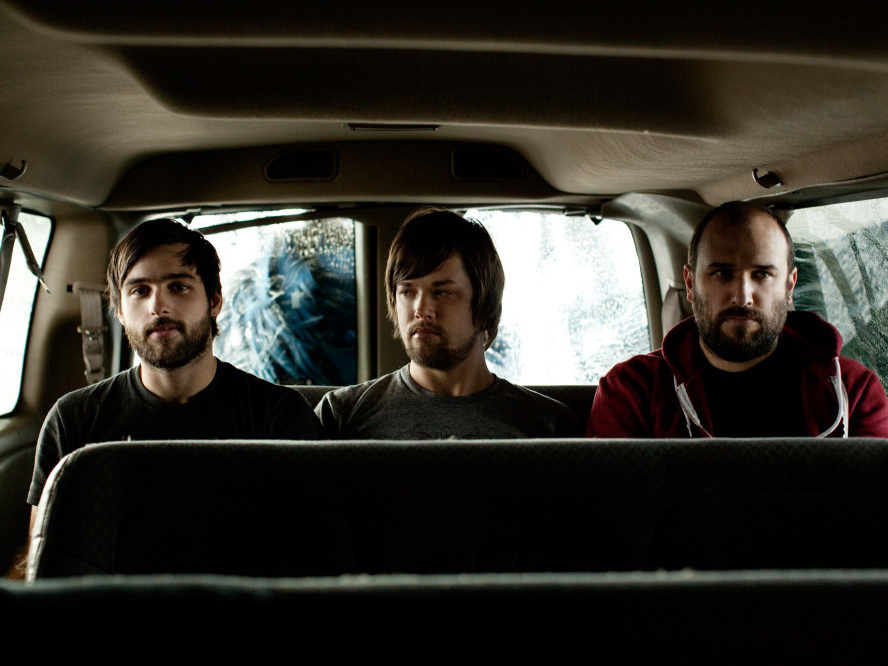 Now Bazan is back with a followup called Strange Negotiations. Rather than looking inward at his own demons, the album looks out at the world Bazan now inhabits and questions how one can survive in a mad, deluded and often repellant culture. It's heavy stuff, but not as bleak or gloomy as you might expect. Strange Negotiations is a largely uptempo and spirited rock album, and the first full-length Bazan has recorded with a band. After touring with Bazan for Curse Your Branches, bassist Andy Fitts and drummer Alex Westcoat joined the singer in studio for Strange Negotiations.

This is the album's opening cut, "Wolves At The Door."

Hear 'Wolves At The Door'

Strange Negotiations is out May 24 on Barsuk records.