Accessibility links
Best Cover Songs Of 2010 : All Songs Considered The most successful cover songs honor a classic, bring out an odd pairing or allow listeners to rethink an established staple. But they can also be incredibly fun. 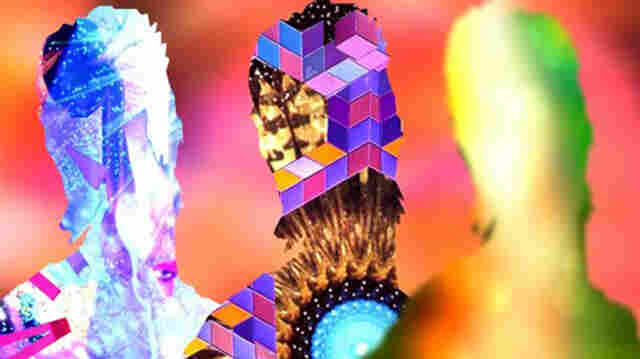 We Were So Turned On: A Tribute To David Bowie features a superb rendition of "Ashes To Ashes" by Warpaint. courtesy of the artist hide caption 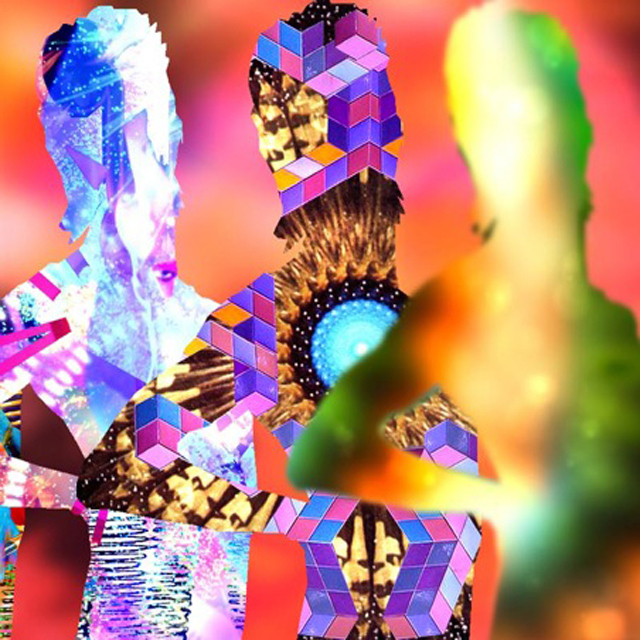 We Were So Turned On: A Tribute To David Bowie features a superb rendition of "Ashes To Ashes" by Warpaint.

At the end of every year, critics and fans generally rank their favorite albums and songs based on original works, but many of my favorite moments in any given year are cover songs. From an unexpected concert encore to viral video to, yes, even performances on Glee, a well-chosen cover can help create new standards. The best covers honor classics, bring out odd pairings of songs and artists or allow listeners to either rethink established staples or discover artists they might not know. If nothing else, it's immensely fun to hear favorite songs played in a fresh and inventive ways.

Throughout 2010, I meticulously (obsessively, even) maintained a spreadsheet of every cover song I came across. These came in all forms: tribute and charity records, web series, live performances shakily captured on YouTube, radio sessions and proper album releases.

Earlier this summer, I compiled a short list of five cover songs from the first half of 2010, derived mostly from web video series such as Beck's Record Club or the A.V. Club series Undercover. Here, I chose to focus on albums and compilations that showcase a few of my favorites culled from that ridiculously geeky spreadsheet list. 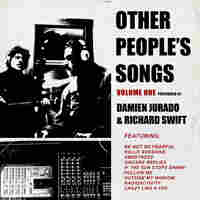 Separately, the songs of Damien Jurado and Richard Swift reflect songwriters with an innate sense of storytelling. Jurado's concisely worded lyrics plaintively look at despair, solitude and spiritual searching among everyday people. Meanwhile, Swift, the songwriter and pop producer, constructs his songs with satire and a bit more whimsy, but he dresses them up in timeless melodies and moody production flourishes. Together, they seem to be a perfect match. The pair had collaborated already in 2010 -- Swift produced Jurado's fantastic Saint Bartlett -- when they put out Other People's Songs, a collection of covers released for free on the Internet. Among the best songs is their haunting rendition of the Bill Fay standard "Be Not Fearful." Amidst the incidental noise and a steady, broken march, Jurado and Swift's dark yet stirring version takes the listener on a path toward an unknown future. Life can often be bleak and unrelenting, but the song provides reassurances and inspiration to keep moving forward. 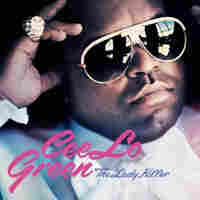 Before Cee Lo unleashed his subversive soul hit "F--- You," with its sleek typography and cathartic chorus, he had another video that was just as evocative, but for different reasons. The video for Cee Lo's "No One's Gonna Love You" -- a cover of a Band of Horses song -- depicts a slowly unraveling relationship in a boozy and feverishly paced road-trip montage, complete with retro film stock. It's decidedly cinematic, perfectly matching Cee Lo's treatment of the song, which converts it from an alt-country indie ode to an epic pop tune. It might seem like an odd pairing, but Cee Lo's soaring vocals, coupled with the flaring synthesizers, sweeping strings and big electronic beats, brings out something special in the song. Incidentally, Band of Horses later returned the favor, covering Cee Lo's "Georgia" on a split single featuring both tunes. 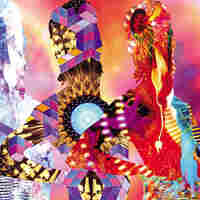 Often, a cover isn't so much a reinvention as a slight modernization. That certainly seemed to be the case on We Were So Turned On, a War Child benefit compilation that gathers relatively new artists (Vivian Girls, Edward Sharpe and the Magnetic Zeros) to pay homage to the "be-glittered one" himself, David Bowie. The highlight is Warpaint's freshening-up of "Ashes to Ashes." While hardly an original take, Warpaint does inject the song with vocal harmonies that owe as much to '60s girl groups as '80s synth-pop bands. The band plays up Bowie's flair for glam and sex appeal amidst jittery synths that play his instantly identifiable and kooky hook. It's both futuristic and retro enough to do Bowie justice. 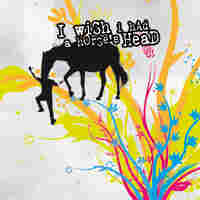 When Sparklehorse mastermind Mark Linkous committed suicide this past March, it left a void for fans and musicians alike. Much like the work of Elliott Smith or Vic Chesnutt (who'd ended his own life only two months prior), Sparklehorse's music was dark and full of the pain and depression that Linkous battled daily. But there was also fragile beauty in his meticulous orchestration: Songs were hopeful rather than bleak, helping fans get through their own hard times. I Wish I Had a Horse's Head -- a tribute record commissioned by French label Les Disques Normal -- features a handful of great reinventions of Sparklehorse staples by French musicians, including "Sea of Teeth," as performed by Centenaire. Where the original was slow and dripping with ominous laments, this version builds the song up as a guitar-driven shoegazer. It's brimming with distortion and propulsive energy, as if projecting the song as a panic attack or huge argument. Still, it's a cathartic moment in which to celebrate an artist who's still sorely missed. 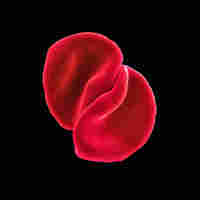 Much like similar past projects that have paired a veteran artist with new material from young bands, Peter Gabriel's Scratch My Back saw Gabriel tackle selections by Stephin Merritt, Radiohead and Arcade Fire, as well as a few classic rockers. The record was inconsistent at times, but Gabriel's stunning version of Bon Iver's "Flume" had everyone talking -- and tearing up, too. Already a stripped-down song to begin with, Gabriel comes at the song with stark piano accompaniment and a robust swelling orchestra underneath. Later, Bon Iver's Justin Vernon added his own excellent take on Gabriel's "Come Talk to Me" on a split 7" single, hinting at a rumored second part of the project titled I'll Scratch Yours, in which artists cover a song from Gabriel's own repertoire. Both versions let listeners hear these well-known songs in an entirely different way.