Accessibility links
Hear Patti Smith And Her 'Words Of Love' For Buddy Holly : All Songs Considered On June 28, Rave On Buddy Holly, a 19-song tribute to one of America's most enduring and significant recording artists, comes out. Hear Patti Smith's contribution to the album.

Hear Patti Smith And Her 'Words Of Love' For Buddy Holly 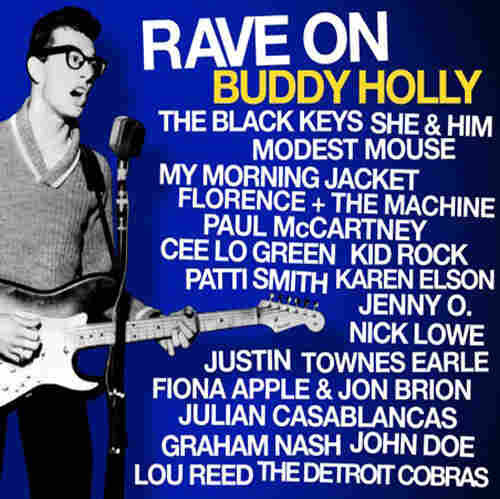 On June 28, Rave On Buddy Holly, a 19-song tribute to one of America's most enduring and significant recording artists, comes out. (You'll be able to preview the entire album in our First Listen series starting June 20.) Having spent some time with the record — as well as time with past tributes to Holly — this one has the best and most original takes on his classic songs. We hear Paul McCartney scream like a 20-year-old again in a version of "It's So Easy," while Cee-Lo Green mixes rockabilly and carnival music in "(You're So Square) Baby, I Don't Care." And then there's Fiona Apple and Jon Brion, with a lovely version of "Every Day."

I was taken by Patti Smith's version of "Words of Love," a song I first heard performed by The Beatles and a song that was always pop. Smith slowed the song down, turning it into an impassioned and rousing ballad.

We asked Smith about her attraction to the music of Buddy Holly and the song "Words of Love." 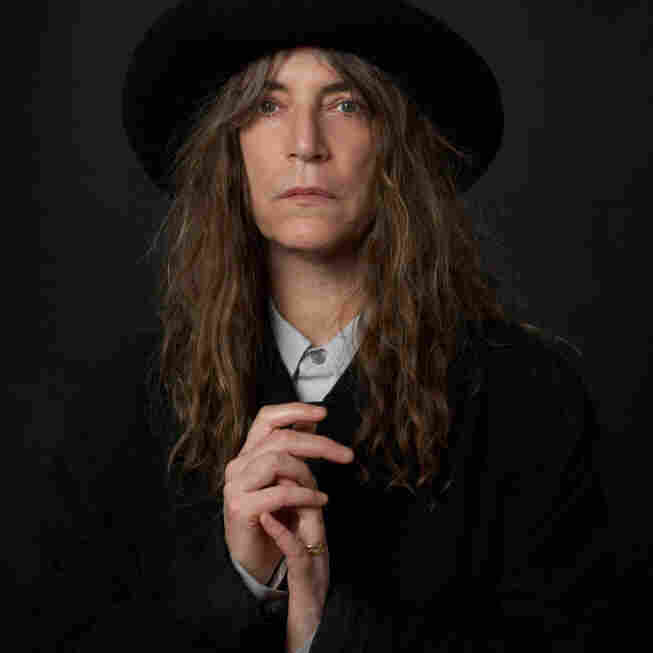 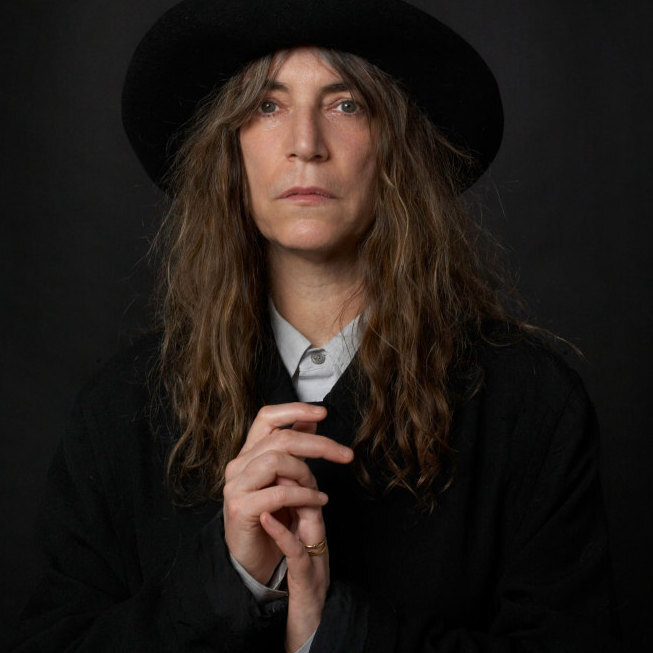 What I find so interesting about him... In a certain way, he was a teen idol and a pop star, but he had a certain amount of arrogance about him. Of course, he was young, so he would have that, but that was a unique thing for a pop idol; they were so clean-cut often in their demeanor. He just had this edge to him, to the way he presented himself, his songs and his vocal — it was a little bit more aggressive in a certain way.

On the song "Words of Love":

The decision to do "Words of Love" was due to the vision of Tony Shanahan, our bass player and producer, because he knows me so well and knows I love to slow songs down and find an interesting twist to them. It was Tony's idea to make it more atmospheric and to lighten it. I was very charmed by his idea, and that's how we came to do it. My Spanish is, of course, not stellar, but it was really done with a thought to Buddy Holly's wife, Spanish being her first tongue. One could imagine that he wrote the song for her, and we wanted to remember her and acknowledge her in the song. That was my small contribution to the song, because, really, the fellas did all of the work.

We do a great live version of "Not Fade Away," but I'm glad we did "Words of Love." It brought out another aspect; it'll be unexpected.