Accessibility links
Five Observations On A Live Earth (No, Not The Festival) : All Songs Considered At the Ottobar, the members of Earth were inside of every song, digging into the enveloping sound.

Five Observations On A Live Earth (No, Not The Festival) 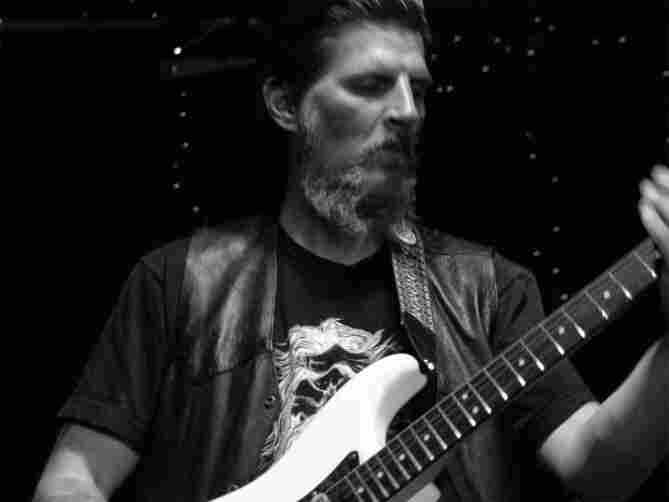 Dylan Carlson of Earth performs at the Ottobar in Baltimore, Md. Courtesy of DCHeavyMetal.com hide caption 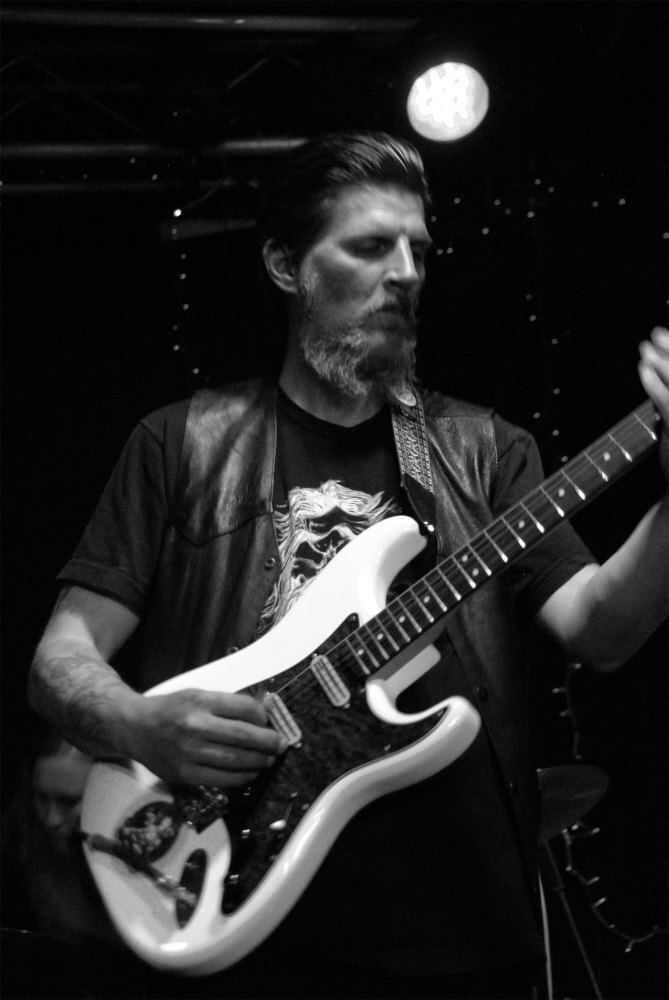 Dylan Carlson of Earth performs at the Ottobar in Baltimore, Md.

I practically drove though the set of The Wire to get to Baltimore's Ottobar to see the band Earth Friday night. Living in Washington, D.C., I've seen my share of seedier streets, but the GPS on my phone put me through miles of Charm City's naughty business when, in hindsight, the venue isn't too far from the city's main drag. I need to start using real maps again.

I had missed the doomy Americana band on its 2008 orbit through the D.C. area. Sometimes there are tough decisions in life, and this one involved seeing Earth or seeing the ambient-classical masters in Stars of the Lid with a string trio. (I opted for the latter and, honestly, still feel the bliss.) With no conflicts except my lack of direction, Earth was not to be missed, and as I discovered, is a live band truly invested in its craft.

There's nothing performative about Earth — no high-kicks, no light show, no rapturous screams (Earth is, after all, an instrumental band). In fact, the most energy we saw out of Dylan Carlson the entire evening was a slightly raised guitar to signal the downbeat. Instead, the members of Earth are inside of every song, digging into the slow, enveloping sound. Five aspects of the band's performance at Ottobar stood out:

And a quick note to the kid standing in front of me who obnoxiously texted throughout the performance: Do not scoff at the metalhead making invisible oranges with his hands. 1) You paid to go to a rock 'n' roll show. Watch it. 2) He was just as inside of every song as Earth, and it's too bad you missed it.

Earth just finished its East Coast tour, but the band hits up the West Coast in July.