You've Never Heard 'Dark Side of the Moon'?!

You've Never Heard 'Dark Side of the Moon'?!

Note: This is a recurring series in which we ask our unimaginably young interns to review classic albums they've never heard before. Shannon Carlin is the latest summer intern for All Songs Considered; to our surprise, she'd never heard Pink Floyd's Dark Side of the Moon in its entirety. 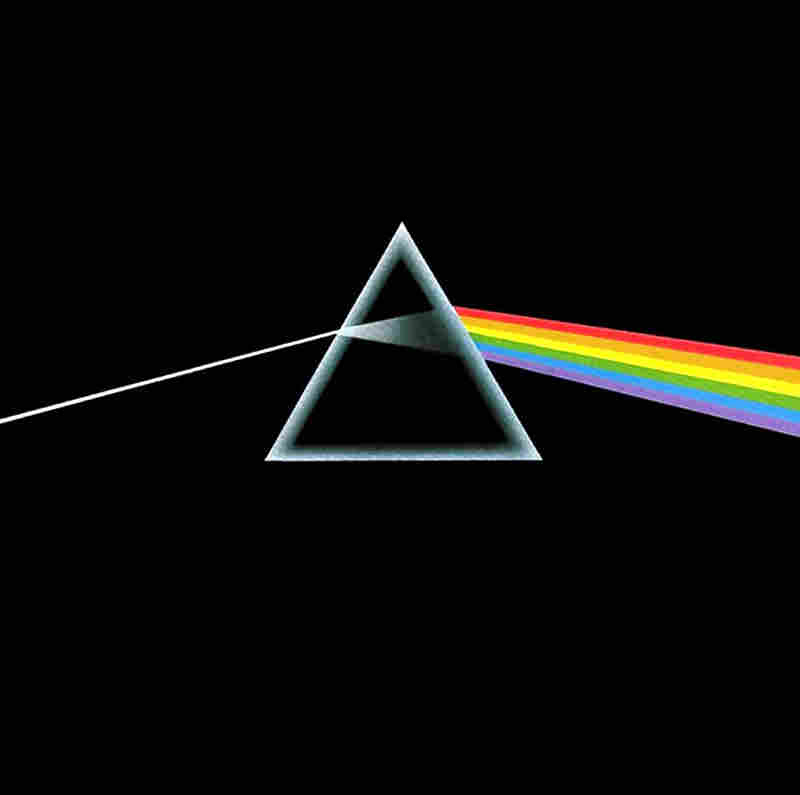 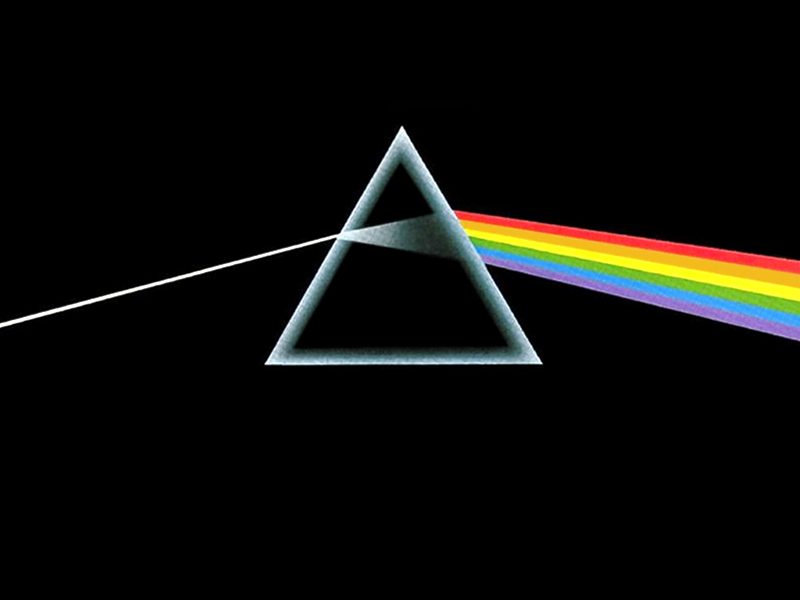 The minute I hear that cash register "ka-ching" in the beginning of "Money," I immediately change the song. I don't even need to think about it; it's automatic.

Over the years, I've willingly read about Pink Floyd's Syd Barrett and all of his craziness, which to me has always seemed more interesting than anything I've heard from the band. But truthfully, I've only heard the handful of songs that play on classic-rock stations ("Money," "Wish You Were Here," "Another Brick in the Wall"), all of which have usually been edited down to fit a three-minute radio spot.

Dark Side of the Moon seems more like something you have to listen to in its entirety, looking to have some sort of "experience" with it or to make a connection — not only with the artist who made the album, but with other listeners who enjoy it. I've never really had that with a record or felt the need for it. By the time I was past my boy-band phase in the mid-'90s, the idea of the album was somewhere between waning and obsolete. I and others my age were all about buying singles from Sam Goody's by bands no one would ever hear from again, like the Danish duo S.O.A.P. Remember them? Today, I think the average music listener around my age would rather buy the hits off of iTunes than invest in a whole album.

I admittedly had preconceived notions that Pink Floyd was just a psychedelic jam band whose songs drag on too long — songs that (I thought) say little and are in need of editing. As I listened to the opening cut, "Speak to Me," I kept checking to make sure my headphones were working. But once the subtle shrieks of "Breathe in the Air" and the whirling propellers of "On the Run" kicked in, I stopped caring about what track number I was on and started to get carried away. What I heard was an honest portrayal of life and death — something much more sincere and inspired than I expected.

"Time" is a sad and soulful take on growing old, whereas "Us and Them" seems to be about the idea of having nothing at all. The songs are honest and universal. By the end of Dark Side, there's this sense of hope. Of course it's completely false, since everyone knows that "there is no dark side of the moon — matter of fact, it's all dark," but somehow, it still feels comforting. I'm not surprised that people of every generation have felt a kinship with the band. But when I'm feeling down or confused, I tend to go to introspective singer-songwriters who take a more bare-bones approach. The Bob Dylans. The Conor Obersts.

On their own, the songs on Dark Side just don't grab me. I listened to the whole thing about 15 times and understand why it was (and still is) considered an epic sonic journey. But I'm not jumping on the Pink Floyd bandwagon just yet.