Hear 'On A Plain' Covered by Telekinesis 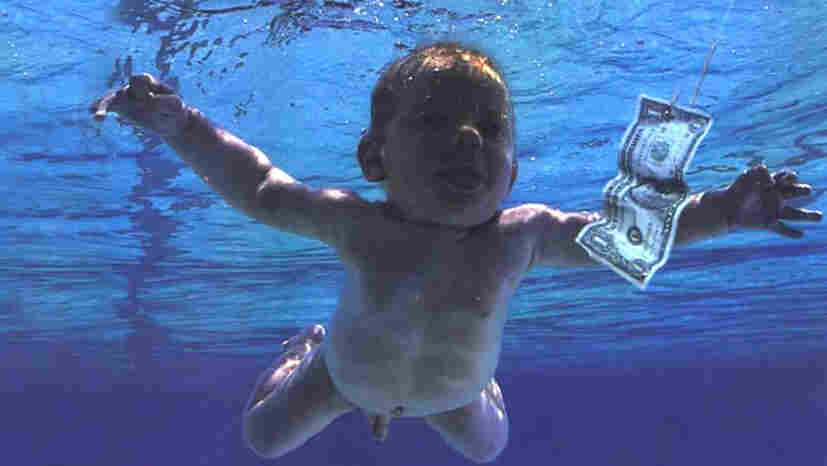 This year marks the 20th anniversary of Nirvana's legendary Nevermind, and concerts, tributes and other celebrations are popping up worldwide to mark the occasion. One that stands out in the crowd is Newermind, Spin magazine's soon-to-be-released, track-by-track reproduction of the entire album, featuring covers by bands such as JEFF the Brotherhood, Titus Andronicus and a killer version of "On a Plain" performed by Telekinesis:

Hear 'On A Plain' Covered by Telekinesis 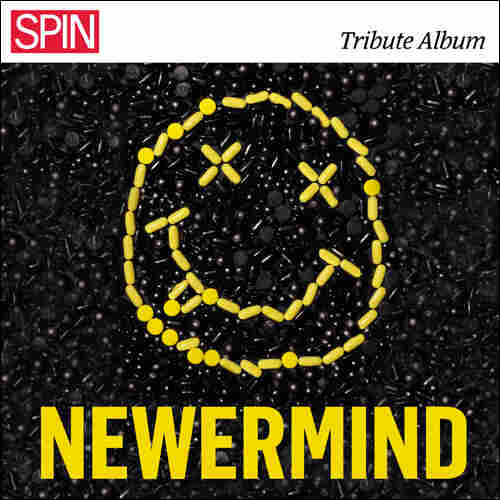 Among the tribute's other high points: The Vaselines' members re-imagine "Lithium" as a slow but dizzying dirge, Charles Bradley and the Menahan Street Band turn the hyper-propulsive "Stay Away" into a funky soul number, and Amanda Palmer spins "Polly" into a creepy lullaby, while EMA offers her gritty, explosive take on the album closer "Endless Nameless."

We asked Spin editor-in-chief Steve Kandell to tell us how Newermind came together:

"Three years ago, we commissioned a track-by-track Purple Rain tribute album to accompany our oral history marking the movie and soundtrack's 25th anniversary — it was a lot of fun seeing what people came up with, and it was a chance to mix newer artists we loved with people who were directly connected to the movie like Apollonia, who sang on Greg Dulli's cover of "When Doves Cry."

So when it came time to start planning for our Nevermind 20th-anniversary issue, that was something we wanted to try again. We cast a pretty wide net that included staff favorites like Titus Andronicus and JEFF the Brotherhood and EMA, with an eye towards mixing styles — Charles Bradley's soul reinterpretation of "Stay Away" is probably the best example of that. But the most intriguing angle was getting bands like the Meat Puppets and the Vaselines, who were famously covered by Nirvana, to finally repay the favor, and with "Smells Like Teen Spirit" and "Lithium," respectively, Nevermind's two best-known songs, at that. This band, and of course this record in particular, is something that Spin has covered a lot over the past 20 years, so doing this in a way that felt exciting and different was imperative.

But of course, with a project like this, where we're asking busy artists to contribute on their own time, and on their own dime, it's pretty understandable that someone might not come through in time. When "On a Plain" was still missing past our deadline, we asked Michael Benjamin Lerner, who records as Telekinesis and who we're big fans of, to step in as a favor. He recorded the song at his home studio by himself in one day over the Fourth of July weekend — he played all the instruments — and got it right to us, not only saving our hides, but giving us what might be one of the best songs on the album. It's actually my favorite song on Nevermind, so I was particularly excited about this one — it's not a radical reinvention or anything, but it's that perfect blend of heavy and light. And so, yeah, we owe Michael a nice bottle of something or other."

You'll be able to hear the whole thing (and download a free copy) on the Spin Facebook page starting Tuesday.

Here's the full track listing of artists appearing on the album: