Accessibility links
Hear This Year's Mercury Prize Nominees And Vote : All Songs Considered Who should win the 2011 Mercury Prize? Give this year's nominees a listen and pick your favorite. 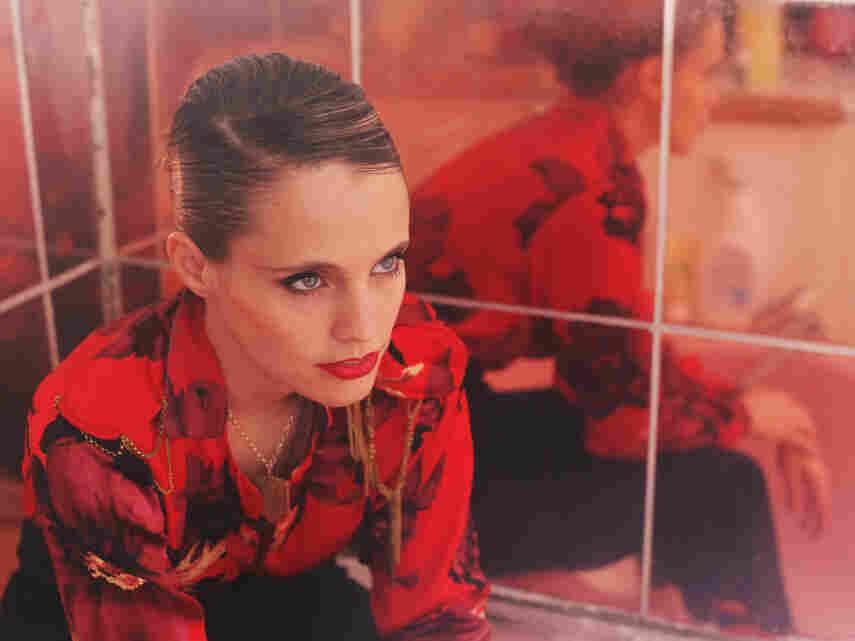 Anna Calvi is one of 12 artists nominated for this year's Mercury Prize. Courtesy of the artist hide caption 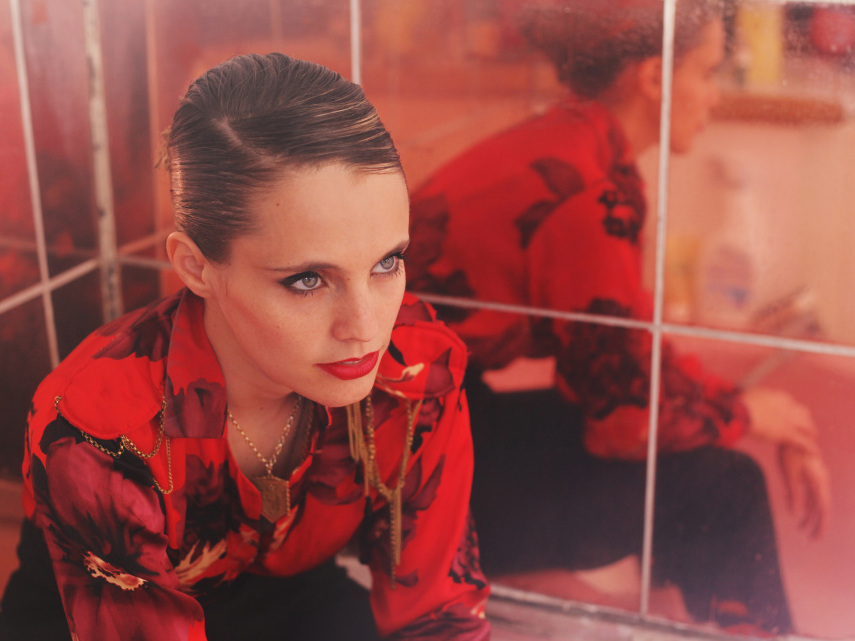 Anna Calvi is one of 12 artists nominated for this year's Mercury Prize.

The Mercury Prize celebrates the best new music coming out of England and Ireland. A panel of musicians, music executives, journalists and other figures in the music industry, all from the U.K., choose the nominees. The prize usually highlights albums that haven't gotten the attention they deserve; last year's winner was The xx, whose electronic-infused melancholy was also a fixture on many American best-of lists.

This year's 12 nominees are a diverse lot, from the soul-baring dubstep of James Blake to the urban sounds of Katy B and Tinie Tempah. NPR Music favorites like King Creosote & Jon Hopkins and jazz pianist Gwilym Simcock also made the cut. Previous winner Elbow, whose The Seldom Seen Kid won in 2008, and PJ Harvey, who beat out Elbow for the prize in 2001, get another chance to duke it out. Over the Mercury Prize's 19-year history, only five female artists have won the award, but strong showings from the likes of Anna Calvi make No. 6 a real possibility this year.

Looking at the list of this year's nominees, you might be at a loss. Sure, everyone has heard of the juggernaut that is Adele, but some of the others might not have made your radar. Here's a chance to listen below and get to know the nominees a little better. Then, pick your favorite and let us know. The prize is awarded on Sept. 6, but we'll reveal our poll results before that.