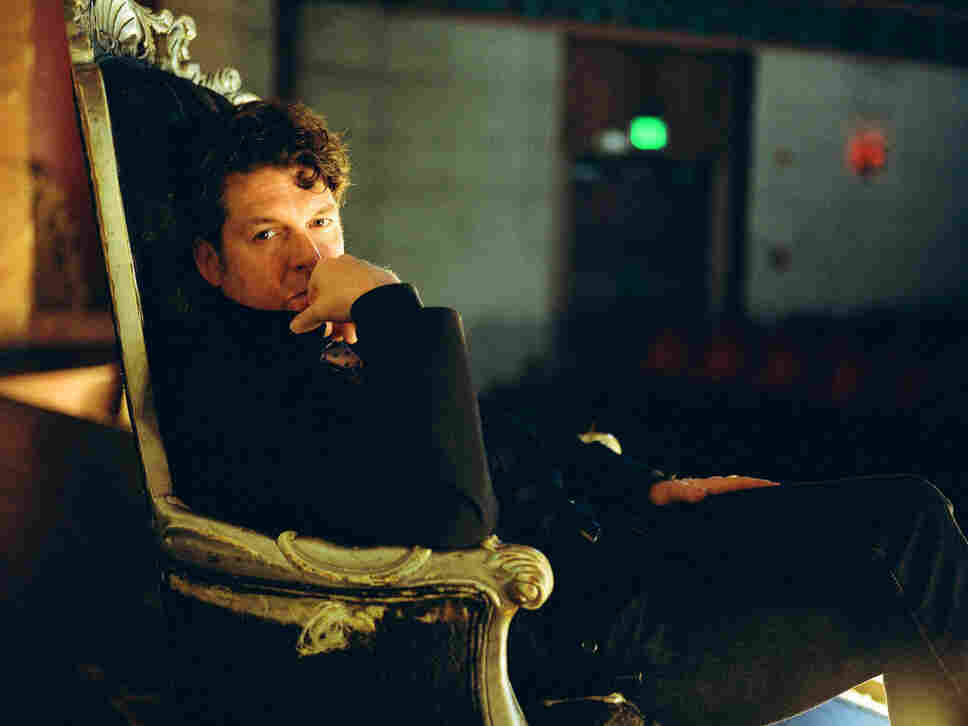 Joe Henry's latest album, due out Oct. 11, is Reverie. Lauren Dukoff/Courtesy of the artist hide caption

Joe Henry, the wonderfully adventurous singer and songwriter whose 25-year career has spanned everything from country and blues to jazz, rock and soulful Americana, has a new album coming out this fall. Reverie won't be released until October, but Henry's offering a sneak preview with this gorgeous new cut, "Odetta."

We asked Joe Henry to tell us a bit about how the song came together:

The song first announced itself to me with the name "Odetta." It sat on my tongue, a single word asking to be sung — and with enough weight that I knew there was something this name would reveal.

Though I know no other Odetta (and neither do you) beyond the heroine folksinger from Alabama, I took pains at first not to let the song aim directly for her, fearing it might limit my options for how it could all unfurl — but neither did I turn her away when she in fact arrived, ready to be the stone in the center of the picture.

As the verses began to appear, the character in the song is, I think, calling upon the spirit of the Odetta we knew, asking that she visit upon him some sense of ease — some reassurance and solidarity — in a moment of fear and trembling. He feels his mortality hanging in the air as the world seems to be turning without him — and he feels it in the fear of being forgotten. But he believes Odetta might animate his waning heart; might sing her song through him somehow; may simply recognize and affirm him.

That description has mildly religious overtones, I can't help but notice — but for me, only in regard to my belief that song itself is aligning and redemptive. It stands constantly ready to be engaged and signify us... reveal our flawed and beautiful humanity to us, and when we're least prepared to accept it.

Reverie is an all-acoustic record and the 12th full-length from Henry. It features ramshackle piano and bass arrangements, with some of Henry's most captivating and soulful crooning to date. Reverie is set for release on Anti on Oct. 11.