Hear 'The Heart Is Willing' From A.A. Bondy's 'Believers' 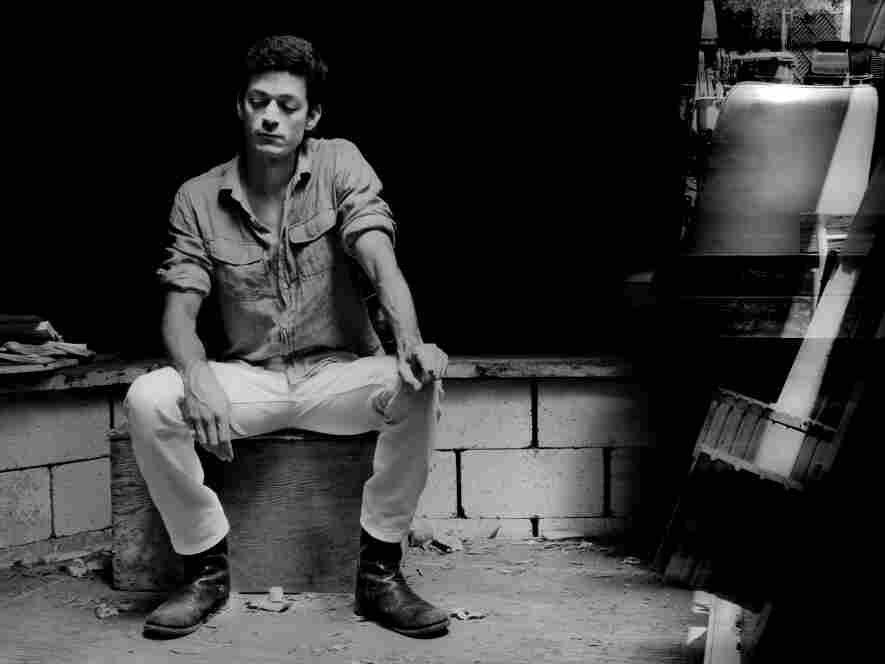 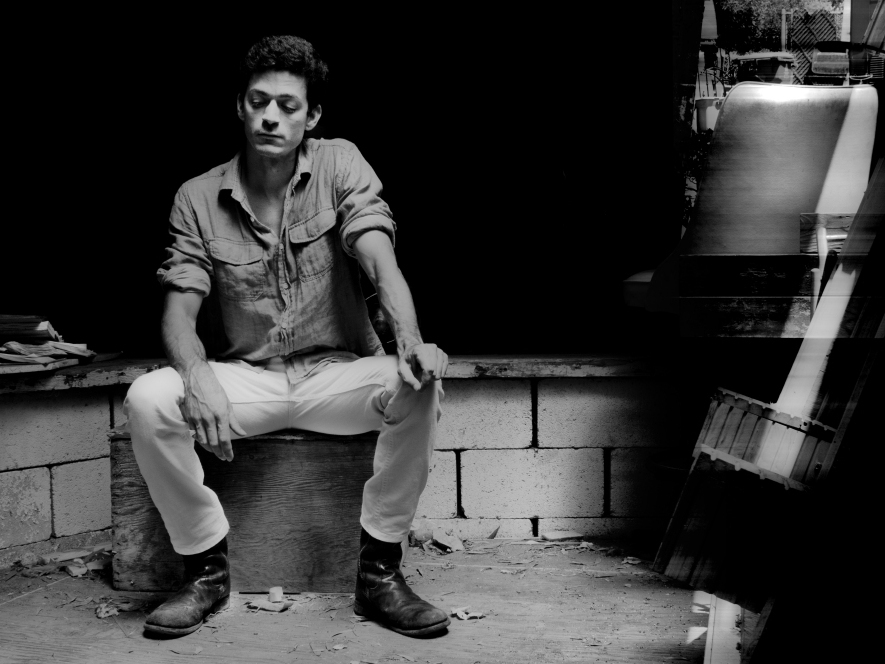 With A.A. Bondy's new album, Believers, nothing is certain. Conjured from dreams and semi-conscious moments on the road, each song takes on a life of its own. Ultimately, says Bondy, the songs had all the control, letting him know when they were finished.

The first cut on the album,"The Heart is Willing," has a sense of the macabre. But the question of whether this is an unrequited love song or something a bit more sinister is left unanswered.

Here's what Bondy had to say via email:

I wrote this when I lived next to a girl named Mona. I was trying to come up with something she might wanna dance to. I didn't really know her, but she seemed like she might be into magic or something.

When did Bondy live next to Mona? Why did he think she might be into magic? No one knows, but it certainly doesn't hurt the mystique.

Believers is out on Fat Possum Records September 13.