Accessibility links
Andrew Bird Summons The Spirit Of Kermit The Frog : All Songs Considered Everyone knows "it's not easy bein' green," because Kermit the Frog told us so. Now, Andrew Bird tackles the philosophical tune on a new album paying tribute to The Muppets.

Andrew Bird Summons The Spirit Of Kermit The Frog

Andrew Bird Summons The Spirit Of Kermit The Frog 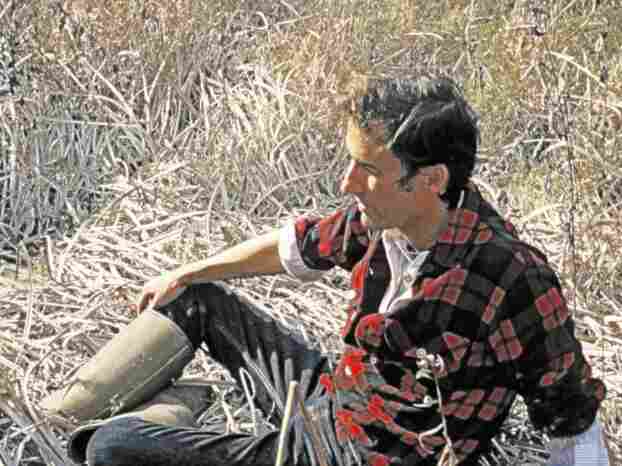 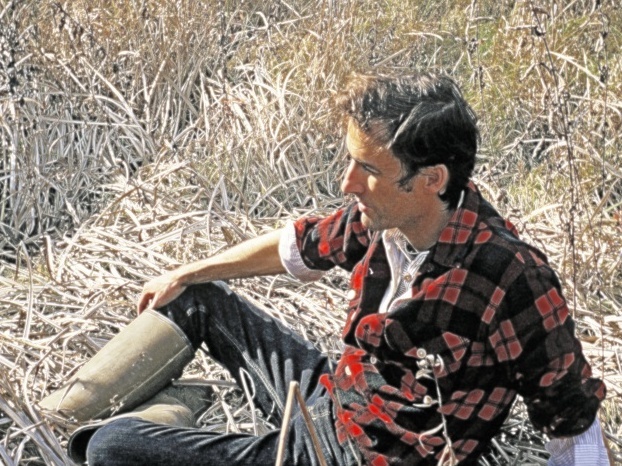 It's not easy being green. Some of us know that better than others. And, though singer, fiddler and whistler Andrew Bird knows that this is Kermit's song to own, he decided to tackle it in a way that only Bird could, as part of a charming Muppets tribute record called The Green Album. 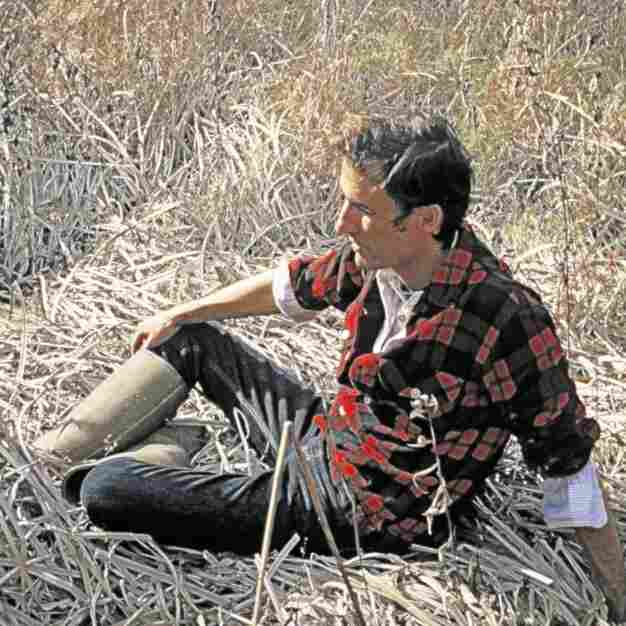 We'll have more coverage on this delightful romp through the Muppets songbook closer to its August 23 release. For now, just be 12 years old for a few minutes. We asked Andrew Bird to take us back to his memories of Kermit and company. Here's his meditation on being green:

This song epitomizes Kermit's role as the sensitive hero, the not-so-fearless leader of the Muppets. He goes from "gosh, it's rough being green" to "well, green's not so bad" before discovering that green is the best thing ever. But it's Kermit, so he reins it in back to feeling pretty good about being green. The song shows us how to celebrate what makes us different, even indulge some delusions of grandeur, but in the end temper them with humility.

I think this song appears in both The Muppet Show and Sesame Street. The Muppet Show was what really excited me as a kid. It was so dark and full of mysterious stuff that doesn't usually happen on a kids' show. I have never fully recovered from Donnie and Marie Osmond getting swallowed whole by giant Muppets. The tripped-out '70s visuals set to the music of the Tin Pan Alley tradition created a whole new vaudeville setting.

Kermit really owns this song, so I felt kind of funny covering it. Maybe I chose it for the challenge of taking it away from him for a moment, so we can see what a great piece of writing it is. It's also fun to play the old jazz stuff again. As a side note, I translated the lyrics into French for performances in France and Quebec. It takes on a whole other quality in French, and really brings out the existential undertones. "When green is all there is to be / it makes you wonder / why wonder / I'm green and besides it's all I want to be."