Accessibility links
Wolves In The Throne Room: A Room-Filling Processional : All Songs Considered The Olympia, Wash., black-metal duo forgoes buzzsaw guitar for a heavenly voice in the chiming "Woodland Cathedral."

Wolves In The Throne Room: A Room-Filling Processional

Wolves In The Throne Room: A Room-Filling Processional 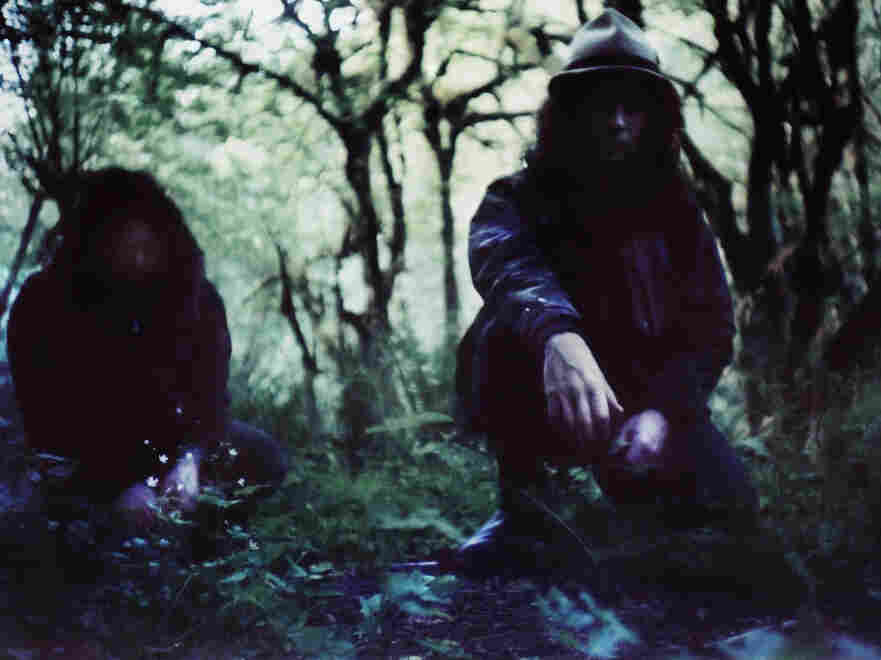 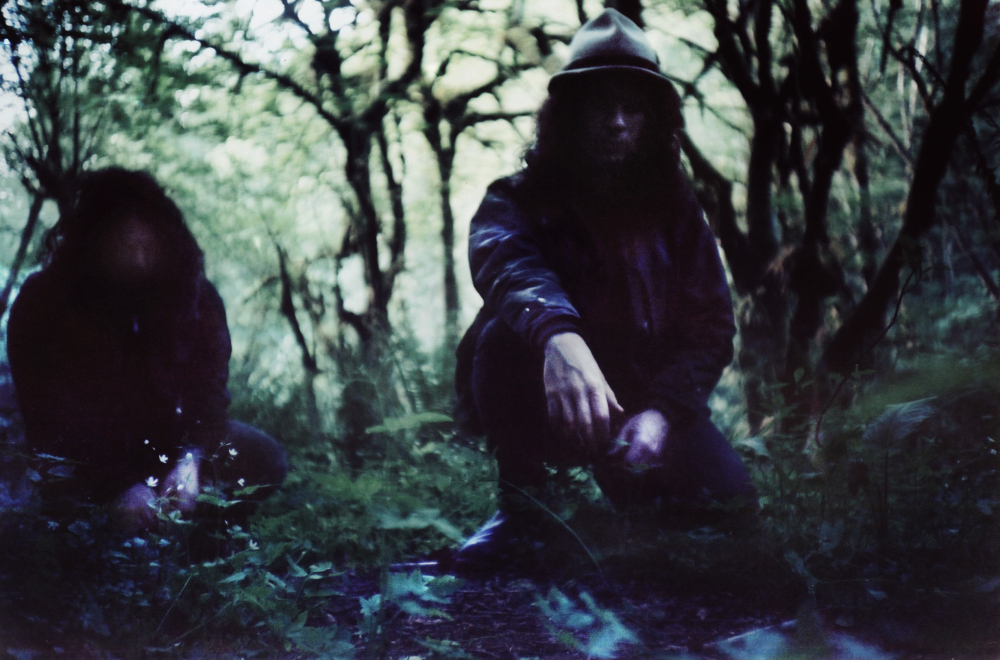 Wolves in the Throne Room forgoes buzzsaw guitar for a heavenly voice in the chiming "Woodland Cathedral."

Drop the needle (or click "shuffle") on any black-metal record, and it's unlikely to make too much difference where you land. That's not a criticism, just an observation that I rarely hear enough dynamic or narrative that demands thoughtful album sequencing. And, as much as Wolves in the Throne Room has influenced the atmospheric and ideological landscape of American black metal (specifically the Pacific Northwest) in the last five years, the same could be said about the band's previous three albums. That is, until now. 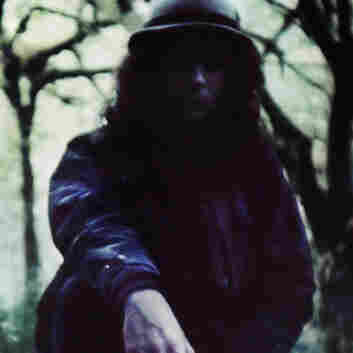 Wolves in the Throne Room forgoes buzzsaw guitar for a heavenly voice in the chiming "Woodland Cathedral."

That's why this premiere of "Woodland Cathedral" from the much-anticipated Celestial Lineage might feel a little strange. Placed midway through the album, it's almost as if we've happened upon on a sermon delivered amid the hazy foliage, but missed the thunderous opening. Instead of the band's feral yet beautifully dramatic buzzsaw black metal, "Woodland Cathedral" is a pagan hymn sung by occasional WITTR contributor Jessika Kenney, who's also appeared on records by Sunn O))), Asva and her husband Eyvind Kang.

"Woodland Cathedral" moves at a processional pace, surrounded by chiming guitars, droning pipe organ and sparse percussion. But, appropriately enough, it inhabits a sound of the size its title suggests. It's not indicative at all of the entire album, but it's certainly a beautiful moment. In an email interview with Wolves in the Throne Room's Aaron Weaver, he expands on the song's place in Celestial Lineage — as well as the album's place as its ends a trilogy that began with 2007's Two Hunters — and hints that "Woodland Cathedral" is just a sign of things to come for the band.

This album is the closing chapter of a trilogy that included Two Hunters and Black Cascade. What are the themes of this trilogy, and where does Celestial Lineage fit into the narrative?

These three records are about the idea of finding a sense of spirituality that is rooted in the landscape and natural cycles of the Northwest. This final record is about temple building and establishing traditions. Two Hunters and Black Cascade are pretty feral and wild. We wanted Celestial Lineage to have a more refined and imperial quality.

To my ears, Two Hunters was atmospheric and elegiac while Black Cascade was more straightforward, almost raw. Celestial Lineage seems to find common ground between the records. Did you conceptualize this new album to "sum up" the trilogy musically as well as thematically?

Yes, that was on our minds. When we were making this record, we were always very conscious that this was the last thing we will do in this incarnation of Wolves in the Throne Room. We have plans to make another record after this one, but this definitely marks a major turning point for us. For the last few years, music has become my priority. It has been really rewarding, but I'm ready to devote more of my energy to helping my wife at our farm in Olympia.

Jessika Kenney is back on this record — and sounding quite heavenly, as usual. Is there a particular reason that she's the only voice in "Woodland Cathedral"? What is the song about?

Jessika has such a perfect energy for this song, which is about finding beauty and inspiration in tradition and orthodoxy. She is someone who has roots as an anarcho street punk, but is now deeply immersed in traditional religious music. She is utterly committed to her studies. I love that she sees absolutely no contradiction in that.

I'm a little uneasy revealing single songs. We are so totally focused on making records that unfold in a certain way. Celestial Lineage really should be listened to from beginning to end. This song lies at the mid-point of Celestial Lineage and serves as a quiet moment. Most of the other music is pretty intense.

"Woodland Cathedral" almost sounds like a pagan hymn. Black metal has certainly taken much influence from ancient cultures, including folk traditions. Did you have any sound in mind when writing the song?

It totally is a pagan hymn, in our eyes. We had the vision of a mass or a ceremony, but one that reflects our own personal experiences and dreams rather than something handed down from antiquity. And, of course, it is filtered through a black-metal sensibility. We always try to have a certain element of decay and melancholy, even in a song like this. But I think that ecstatic darkness is a part of a lot of ancient music — it's not unique to metal.

Have you paid attention at all to the American black-metal scene? Wolves in the Throne Room proved to be quite a catalyst with the release of Two Hunters, and now a band like the divisive Liturgy is on a non-metal label and touring with indie-rock bands. And now there are other excellent like-minded environmentalist black-metal bands in other parts of the U.S., like Kentucky's Panopticon and Seidr. Do you take any pride in this?

If we've helped push the genre forward, that's a good thing. I love traditional black metal, but clearly the genre was ripe for new ideas and perspectives. The West Coast was a perfect place for the music to take root and become something new.