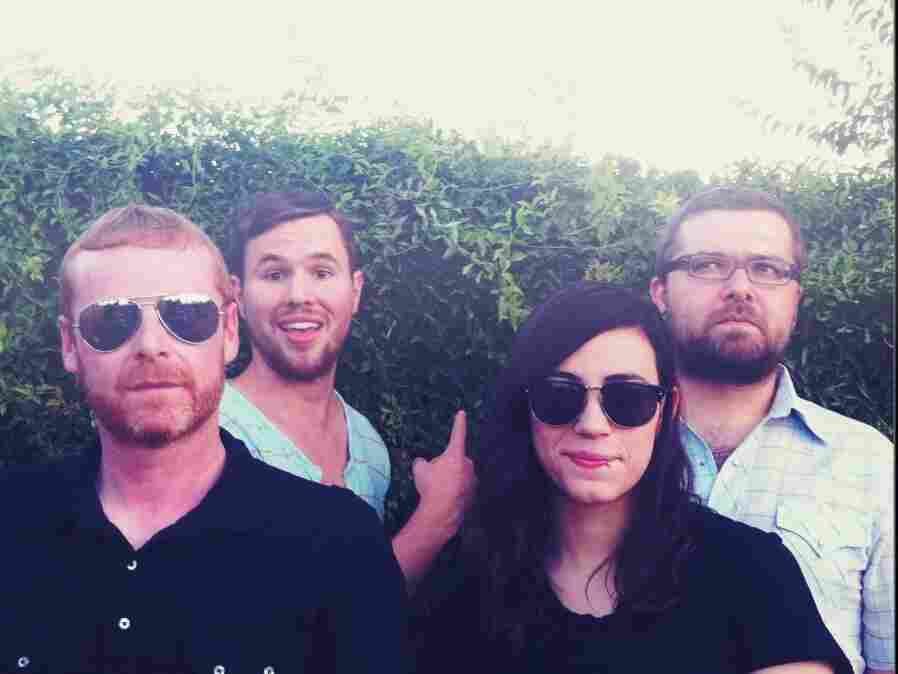 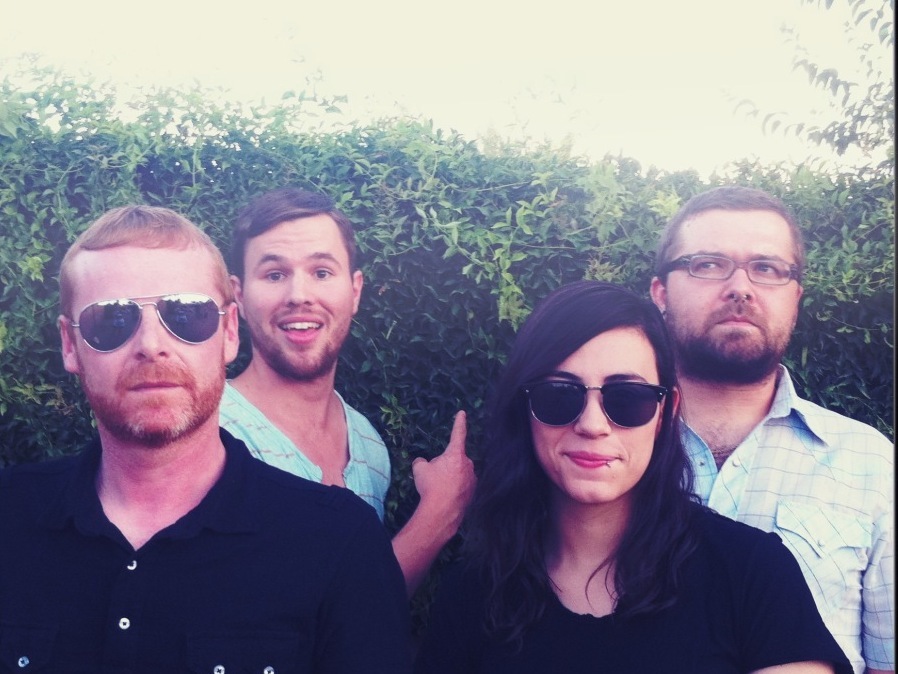 If you're a band from the West Coast, you play "sunny" music — at least that's a common assumption. And, for the most part, the Arizona band Sister Cities follows suit, admitting that it's a little tough to be unhappy when the sun is always shining. Once and a while, though, the band lets a little darkness sneak in. 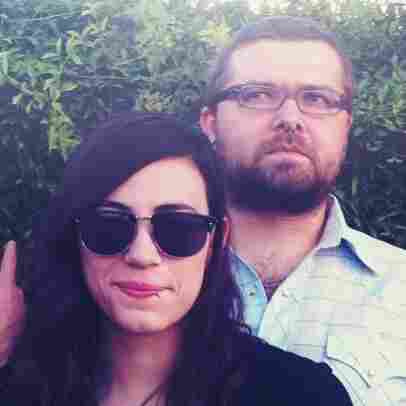 For more on this album visit the artist's website.

With plenty of reverb and a hint of old Motown, the unsigned band's song "White Dress," from its self-titled EP, is a dreamy pop hit. But try listening a little closer.

"The lyrics of the song focus on how insecurities can destroy the most beautiful thing in someone," bassist Spike Brendle writes via email. "The piano and percussion really symbolize the breaking point in someone's insecurity, whether it be good or bad. It's open for interpretation."

Whether it's good or it's bad, it's hard not to notice when keyboardist Ana Barraza starts hammering down on the keys: The cacophony breaks up the monotony. The angelic "oohs" disappear. A welcomed darkness finds its way in.

Listen to more songs from Sister Cities at the group's Bandcamp page.