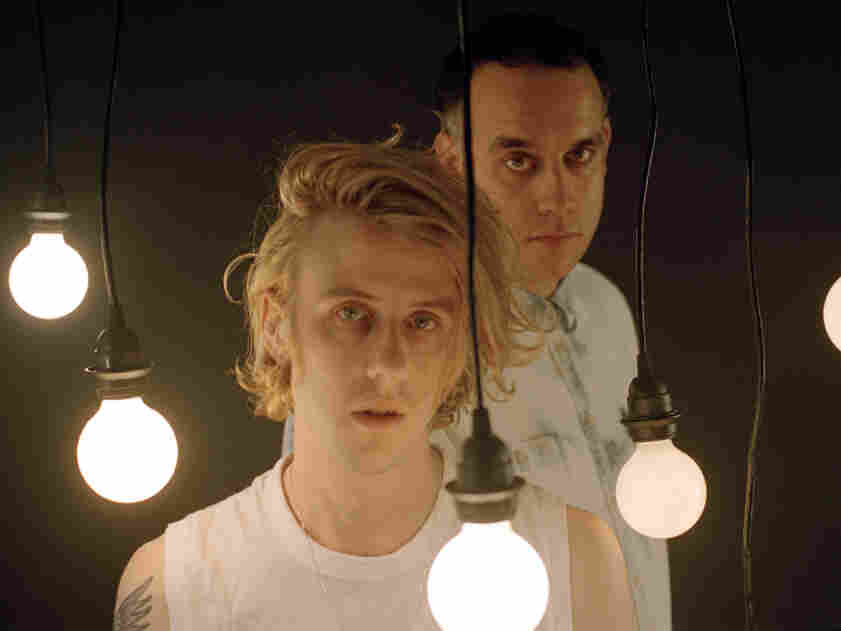 Christopher Owens and J.R. White haven't made it easy for anyone to learn about the music they make. Try searching for their band name (Girls) or the title of their 2009 debut album, Album. But that hasn't stopped the San Francisco duo from drawing legions of fans to its seductive, ethereal pop music.

Now, the duo is back with a new Girls album called Father, Son, Holy Ghost. It's not out until Sept. 13. But in the meantime, you can hear a preview with this cut, "Honey Bunny," which shows that the band loves vintage rock as much as shoegaze. 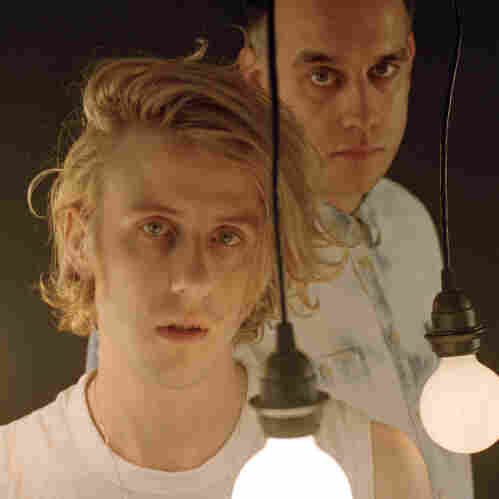 We asked Owens to tell us how "Honey Bunny" came together:

"Honey Bunny" was my 19th song to write. I wrote it on my birthday in 2008. I think the fact that it's No. 19 gives it a little perspective. My first songs were kind of like, "Ahhhh, Help!" This one has a bit of swagger to it, and some reflection about my mother. It's a special song to me now, not for the sassy swagger bits as much the parts about Mama. But I think for the listener, it could be the exact opposite. The energy and optimism and determination in it is quite appealing. But that's the great thing about these things, right? The fact that all of us are hearing something entirely different. I believe that. And so, in 2011, surfer guitar still rules.