Accessibility links
New Wilco Video And Listening Party : All Songs Considered The band releases a new video today for "Born Alone," a cut from its latest album, The Whole Love. 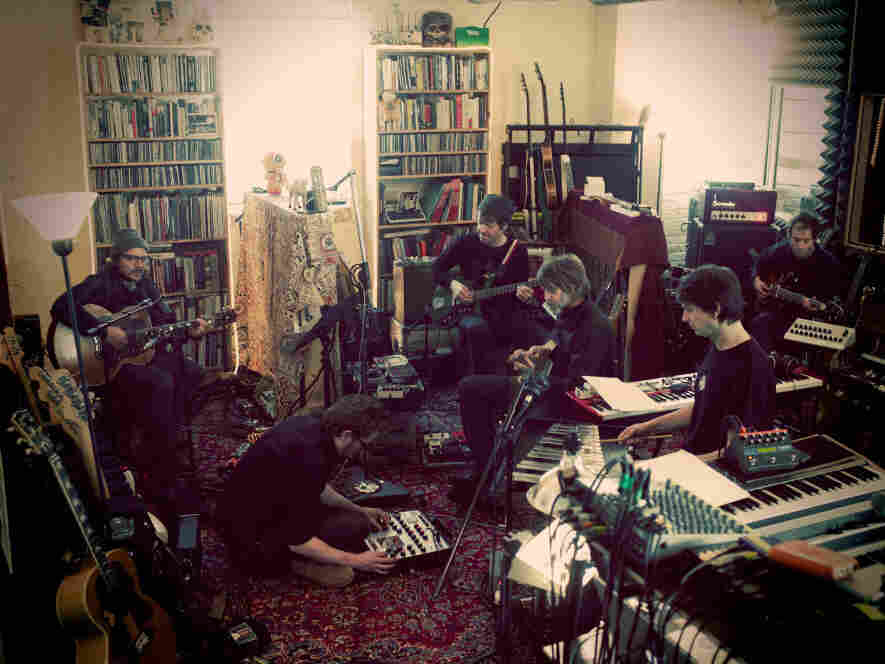 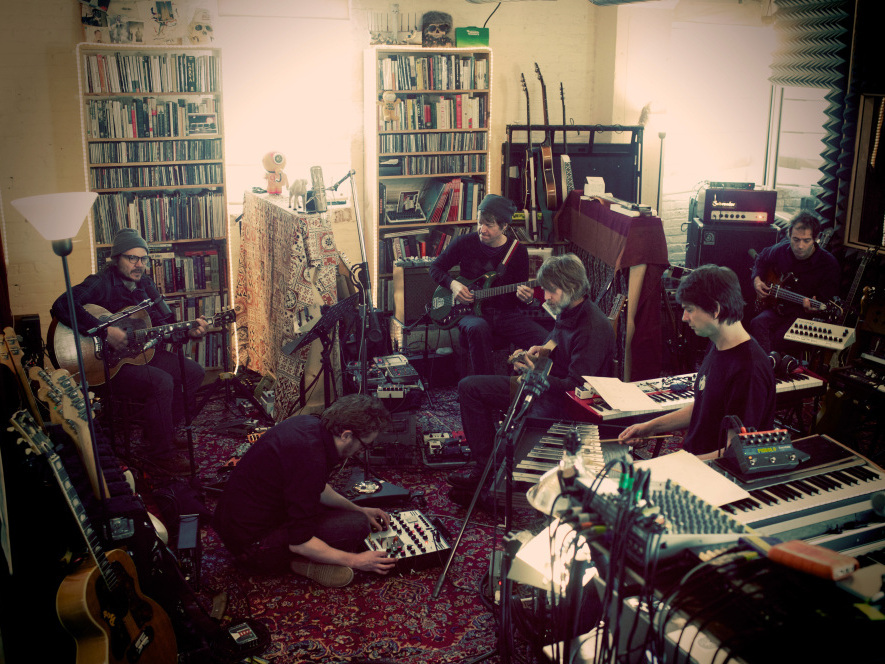 I'm so thrilled by the new Wilco album The Whole Love. It's filled with the same adventurous sound that I found in Summerteeth, Yankee Hotel Foxtrot and A Ghost Is Born.

This video, released today, is for a song called "Born Alone" -- an upbeat number that contrasts nicely with the two thoughtful ballads that surround it at around the halfway point on The Whole Love. Out of context, it's still a good tune, but as part of the album, the guitar lines are incredibly uplifting.

Of course, The Whole Love isn't out until Sept. 27, though you may have caught Wilco streaming the record online this past weekend. If you missed that, you'll be able to hear the whole thing streaming live on NPR Music for a special listening party at noon ET on Sept. 19. Afterward, we'll have members of the band on hand to answer your questions about the new music. If you can't make the listening party, don't worry: We'll post the whole record online later as part of our First Listen series. It'll be up for a week.

The video was made by videographer, engineer and Chicago-based musician Mark Greenberg. He describes it as "a super fast-paced scrapbook of the band's studio loft and the sessions that went into the recording of the new album." Greenberg should know, since he's credited as an assistant producer on The Whole Love and spent a lot of time at Wilco's loft studio — not only helping capture the sound of the new record, but also capturing the details of the gear in the studio. In a press release, Greenberg adds:

"It's a tremendous collection of incredible guitars, tube amplifiers, ancient keyboards and piles of drums and percussion, plus old concert posters from their many years together. For the "Born Alone" video, I wanted to capture many of the beautiful little details of the loft and all its contents — bits and pieces of the art and the creature comforts that help create their beautiful little hideaway."

Personally, I'm waiting for someone to go frame-by-frame and identify all those details. Are you up to the task?