Accessibility links
Listen: Devon Williams, 'Revelations' : All Songs Considered The music on Williams' latest album isn't as sweet as it sounds. The singer says his shimmering pop is more sunburned than sunny. 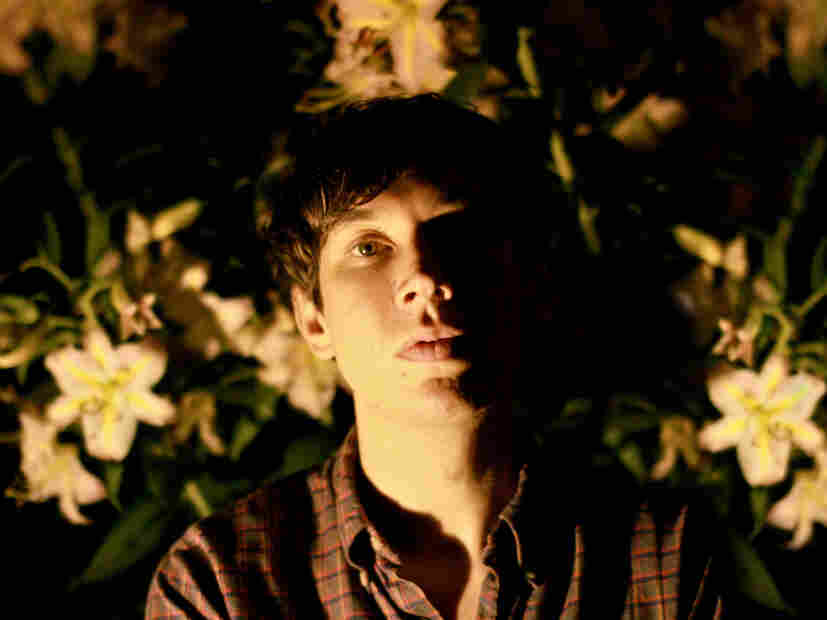 Don't let the sweet harmonies or frolicking melodies on Devon Williams' new album Euphoria fool you. The Los Angeles singer says his breezy surf-pop tunes are more sunburned than sunny. With a brilliantly colored, psychedelic cover by the late artist Gage Taylor, Euphoria blends the cheerier side of '60s pop with the shimmering guitars and synths of soft '80s ballads. It's a sometimes odd but pleasantly surprising marriage of sounds, darkened by themes of broken hearts, loneliness and regret. 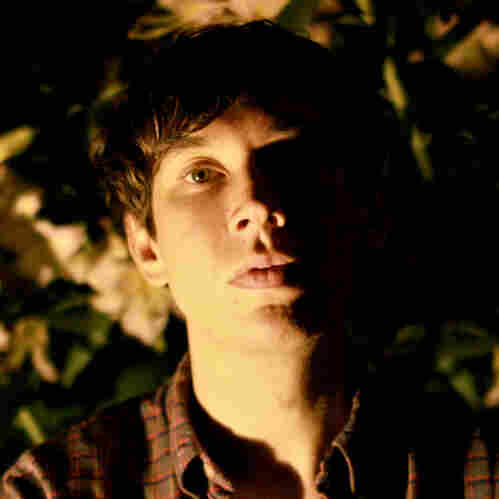 "Revelations," Euphoria's opening cut, provides the album's brightest moment. We asked Williams to tell us a little bit about how it came together.

"Revelations" kinda came out of nowhere. Though it started really effortlessly, it became difficult to finish. Its definitely the most musically upbeat song on Euphoria, but I don't necessarily see it as a cheery song. Its essentially a question, but the chorus is the song's point of clarity.

I'm really happy with how it came out, and I have Dave Carswell — he mixed more than half the record — to thank for it. He really brought up the harmonies and drums.