Note: This is a recurring series in which we ask our unimaginably young interns to review classic albums they've never heard before. Clare Flynn is the latest intern for All Songs Considered. 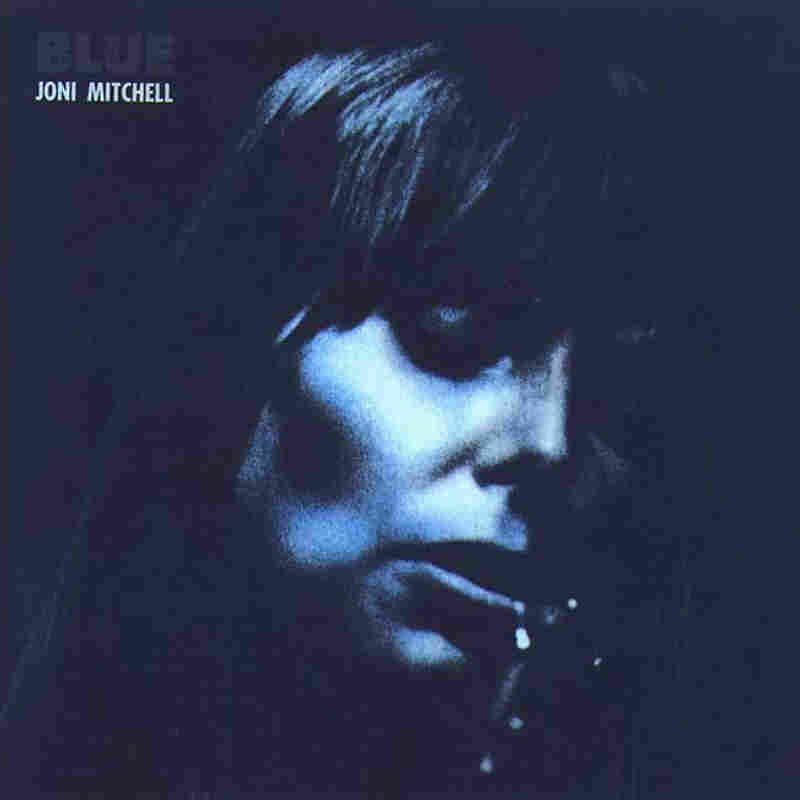 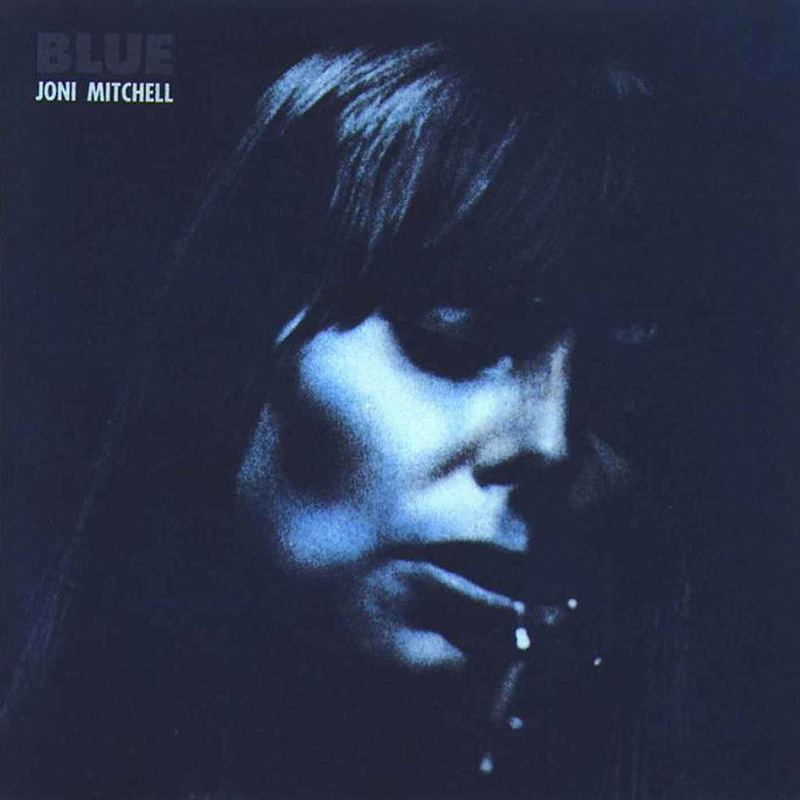 About a month ago, I was sitting at the dining-room table at my house in California, listening to Laura Marling's latest album, while my mom sat on the couch nearby.

"Is that Joni Mitchell?" my mom asked, looking up from a magazine.

"No," I replied, incredulously. "It's the new Laura Marling album!" As if it could be anyone else.

"Hmm. It sounds just like her," my mom said.

The embarrassing thing is, I really wouldn't know. Aside from a few of Joni Mitchell's most famous tunes — "California" is required listening for anyone from my home state — I have never listened to an entire album by the influential folksinger. Admittedly, I feel guilty and a little bit ashamed; for starters, I'm an avid folk fan. But I'm also the latest intern for All Songs Considered and assume I'm expected to have an encyclopedic knowledge of all music ever made. How could I not know Joni Mitchell's music?

So, when asked to pick a classic album to review for this series, I chose the legendary singer-songwriter's classic 1971 album Blue.

Immediately, from the very first percussive acoustic-guitar strums of "All I Want," I could tell I was going to like this album, a lot. Before this, I'd only heard the song in a scene from the 2010 film The Kids Are All Right. Annette Bening and Mark Ruffalo sing it across a dinner table (pardon the Italian dubbing at the end of this clip).

Like any memorable album, there was plenty to keep me coming back to Blue beyond my first listen. Mitchell's lyrics aren't just poetic; they're full of tiny details that seem mundane at first but carry a lot of emotional weight. "But when he's gone / Me and them lonesome blues collide / The bed's too big / The frying pan's too wide," she sings in "My Old Man," revealing the kind of small details noticed only when someone is finally gone.

Then there's that voice — a ringing, emotive and unequaled sound that evokes the complicated emotions behind the lyrics, with the slightest quiver or subtle change in inflection.

These songs are universal. Acoustic guitar, piano and a great voice never go out of style, and aside from referring to the Mermaid Café and calling her boyfriend a "mean old daddy," Mitchell sings about love in a way that would be relevant in any time period.

Perhaps that's why "California" is still one of the most personally resonant songs I've ever heard. Maybe it's because I really did go to a party down a red dirt road while studying abroad in Spain, but more likely it's because, like many people my age, I've been living away from home on and off for several years now. When Mitchell sings about the news back home being full of war and unrest, it's not hard to connect the bleakness of that time period to today. A generation of young people is still dealing with war and political discontent, feeling restless and struggling to find work. In our uncertainty, many of us find ourselves far from home, moving to different cities to find work or traveling overseas to teach English. Those feelings of loneliness and longing to be home resonate as much now as they did for Joni Mitchell 40 years ago.

No matter how talented a musician is, we always seem to connect more with the artists of our generation than with those of another. At the end of it all, I'm still biased: I still prefer the more modern folk sound of Laura Marling's music over that of Joni Mitchell. Maybe it's because I've listened to Marling's music for a few years now and have seen her perform live on a couple of occasions (an experience that almost always increases my appreciation for a musician). Or maybe it's because, at 21, Marling is one year younger than me and making some of the most gorgeous music I've ever heard. I admire Marling more for doing things I could never hope to do, despite being approximately the same age.

Who knows? If I'd grown up alongside Mitchell, maybe I'd have the same appreciation for her and her music. Perhaps that's why my mother connects more to Mitchell's music, while I connect more to Marling's.

At least for now, I'm contented knowing how deeply indebted musicians like Marling are to Joni Mitchell — for that, I have to thank her.