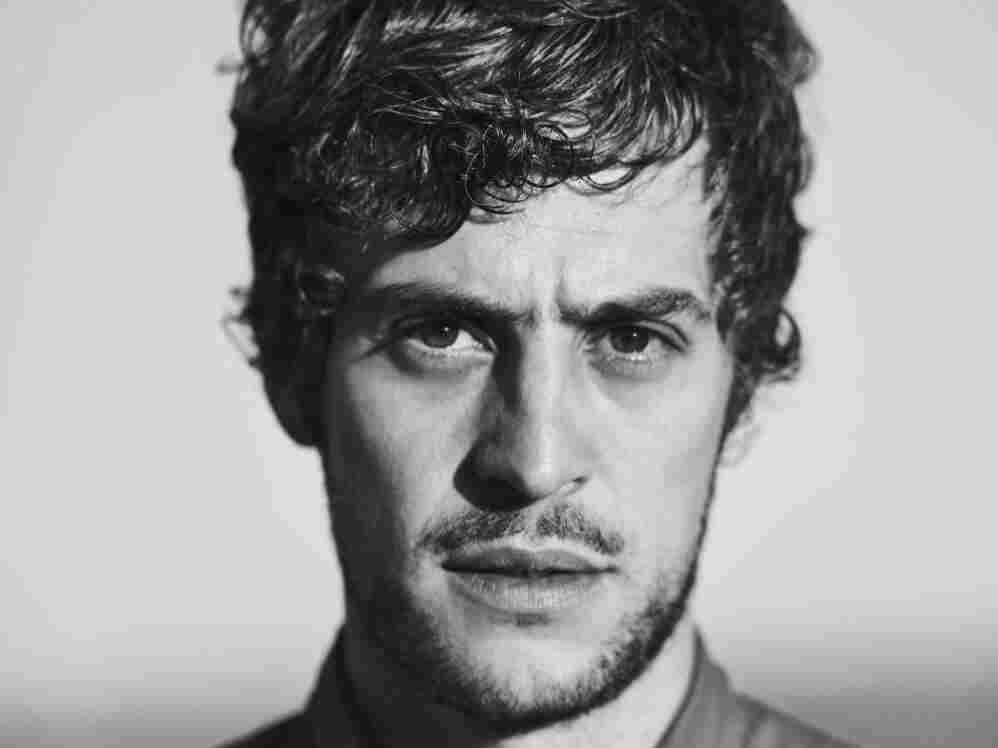 With so much doom and gloom in the news, you've got to hand it to musician and composer Gregory Rogove for coming up with a lighthearted take on the apocalypse: monkeys in tighty-whiteys.

On Jan. 31, Rogove — a member of the bands Priestbird and Megapuss, with Devendra Banhart and The Strokes' Fabrizio Moretti — will release Piana, a two-disc set of music and other multimedia. The first disc will feature songs composed by Rogove and performed by pianist John Medeski. The second will contain remixes and visual interpretations of the music from disc one, including pieces by Banhart, Moretti, Steve and George Gorrow, Ana Kras, and Lauren Dukoff.

The monkey-filled music video for "Jackal" is the project's first teaser.

Designed and filmed by Rogove and his girlfriend Diana Garcia, with help from cinematographer Autumn Durald, the video is a surreal stop-motion piece of art rendered in cutout paper. It features a pair of apes dressed as humans who face a catastrophic event that sends them fleeing, naked into the woods, to start their lives over again.

Rogove's cinematic piano piece and whimsical animation transform the dark turn of events into a playful take on destruction and evolution. We asked Rogove to tell us more about the inspiration for the song and what it was like to make the video:

I couldn't stop imagining the lives of our early ancestors after seeing an illustration of an australopithecus couple walking arm and arm in the Jonathan Safran Foer book Extremely Loud and Incredibly Close. It seemed so romantic. I later came across a sculpture of the same image in the Natural History Museum in New York City. I wanted to make a story for them. I wanted to know, in a Gary Larson sort of way, who is the real monkey?

My girlfriend Diana and I stumbled across the Levi's film workshop in the back corner of the MOCA in Los Angeles. Levi's apparently set up this entire studio full of film gear (16mm cameras, lighting rigs, green screen etc.) for people to experiment with. My girlfriend works in film, and I used to make imitation episodes of Miami Vice with my brother in the early '80s, so it seemed like a good opportunity to make a stop-motion short together. I set about writing the treatment and drew out a storyboard. Diana was expecting to do a day's worth of work and was disappointed to discover a treatment with 20 different scenes. We spent three weeks painting backdrops, making paper cutouts, and moving monkey limbs millimeter by millimeter with tweezers. I guess that is just the way it goes with stop motion. I offer my deepest sympathies to all animators.