Box Up My Bones 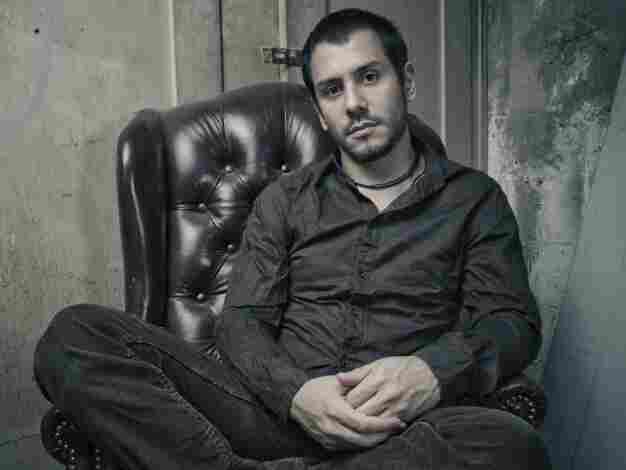 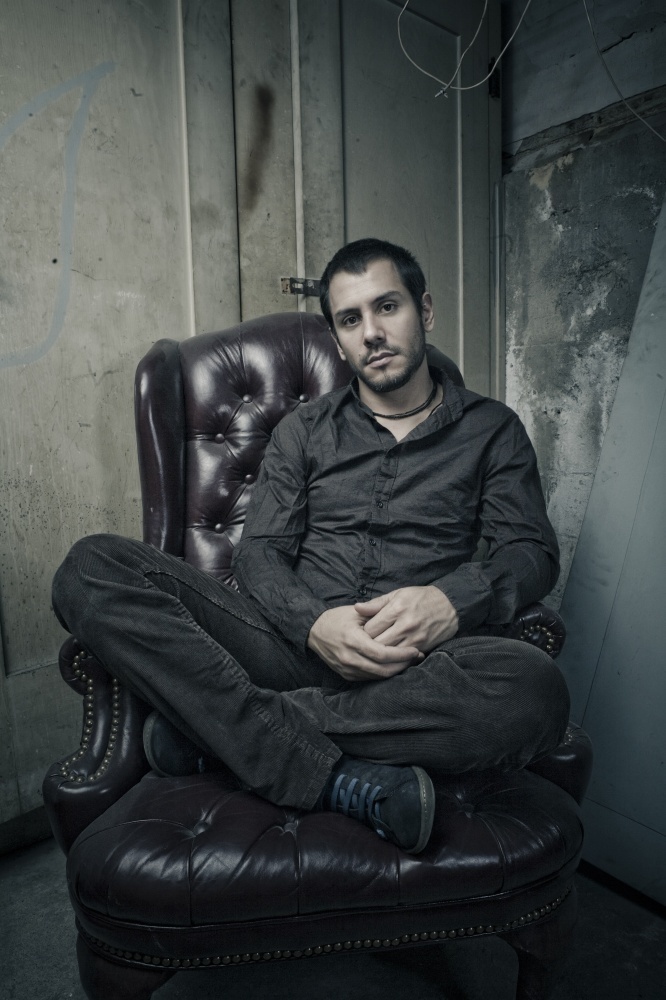 A well-conceived and recorded EP is a momentary impression that shows no more than it needs to. Three such EPs spring to mind: TV on the Radio's Young Liars, My Bloody Valentine's Glider and Disco Inferno's Second Language. They are stories in miniature, capable of immediate depth, that linger forever in the back of the mind. We can now add Cynic's Carbon-Based Anatomy to that list; it's a 23-minute vignette from the fusion-minded metal band that grounds six interlaced tracks in futuristic guitar wizardry and textures from traditional Amazonian and Indian songs. 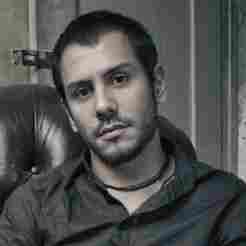 Listen: Cynic, 'Box Up My Bones'

Box Up My Bones

Carbon-Based Anatomy comes out Nov. 11 on Season of Mist.

While it's slightly reductive to premiere just one song from an immersive mood piece like Carbon-Based Anatomy, "Box Up My Bones" arrives at a curious cross-section for Cynic. When I got guitarist and vocalist Paul Masvidal on the phone, he called it "classically Cynic," meaning a dynamic roller coaster that hints at the alien guitar work of 1993's iconic jazz-metal album Focus, and hones the atmospheric tones of Cynic's triumphant return, 2008's Traced in Air. But "Box Up My Bones" and the rest of the EP mostly gets into that space where it's not metal at all. Or perhaps Cynic is now, as Masvidal calls it in our interview, "Rothko metal."

NPR: Tell me if I'm way off base here, but what comes through to me on the Carbon-Based Anatomy EP is Passion, Peter Gabriel's soundtrack for The Last Temptation of Christ. I don't just mean that through the interludes; I hear that same world-fusion vibe all over. Was this a particular reference point for you?

PM: Well, it's funny you mention that, because it wasn't, but that was a huge record for us when it came out. I remember I lived on that record for a while; it was just one of my favorite albums. But I've always been a world-music guy — I mean, [drummer] Sean [Reinert] and I, and just Cynic in general. It's kind of been indirectly referenced in all of our records in subtle ways, but now it's finally kind of heard more prominently. And it really wasn't calculated at all. I think we're just creative people, and this is what we're always exploring and experimenting. The opening number has certainly been a thing, because I got into a lot of the Amazonian icaros — you know the stuff that's been happening with a lot of those tribes in the Amazon?

PM: I based [the opening track] off a traditional icaro, took a piece of a melody and built an arrangement around it. It comes from a tribe in the Amazon — they have no electricity, they live in a very primitive way, but they're a shamanic kind of tribe that basically does healing work. They're an indigenous tribe [from Peru] that uses medicines like Ayahuasca to work on people. And there are these healers [that] sing these songs kind of based on a scientific level. It's like geometric harmony and melody. They're so primitive, and yet they're doing something that's so incredibly sophisticated. These melodies are designed to go into your biology, into your body, basically, and kind of work on areas where you're holding energy. So where, for example, you haven't forgiven somebody and it's a knot in your stomach and it comes up every six months, they go and penetrate your own biology with these melodies, and kind of undo things, or help loosen areas where there's held energy.

We're trying to do Rothko metal or something.

I think what people don't realize is what's happening also harmonically within all these songs — even those more direct "world" songs — is we're actually referencing other parts of other songs. There is this thread that's tying it all together. The underlying harmony of "Bija!" is the bridge of "Carbon-Based Anatomy" — it's the same rhythmic figure just kind of transposed — but we are doing all these deceptive kind of things that I think only really refined, crazy ears are going to pick up on, or over time you're going to get it after repetition. It happens in the end in "Hieroglyph," too — that's referencing almost the whole record, but it's kind of my ode to Brian Eno, because I've been a big fan of all of his ambient records. I mean, all of his work is phenomenal. I have a fantasy of him producing a Cynic record at some point.

It's really great what you're saying, because some of the reviews that have been sent to me — especially the younger kids that are hearing it as three separate songs and then these interstitials — I just hear it as one big piece. It's like one big painting and then there are other areas, specific areas you can focus on within the painting, but it's not supposed to be heard as these separate pieces. It's really just one feeling, one image, so I'm really glad you're hearing the record that way.

NPR: I haven't specifically heard those rhythms and melodies tying the EP together, yet, but when I listen to it, I can't listen to just one song. It's definitely a mood piece. I'd hate to single out one song, but where does "Box Up My Bones" fit into this 23-minute narrative?

PM: It almost does it all, you know? It's like the "everything" song, in that it's classically Cynic and has the most dynamic twists and turns. But in terms of the storyline, without being too literal about it — because I really think everyone is going to have their own journey with this record — it's really kind of the moment of realization, where you're able to let go and able to just allow things to be as they are. If I quote the lyric, it's about looking at fear and being able to let go; being okay with the fear, befriending it. So it's really a song about self and freedom, and getting out of that cage we so meticulously craft throughout our lives in terms of carrying our portable hell box with us.

I have a fantasy of [Brian Eno] producing a Cynic record.

I feel like a beginner always in this path as a human, trying to figure out what the hell is going on here, but for me there's a real liberated declaration that's happening in that song, and when I hear it and I sing it, I feel it in my bones. I feel like it's probably one of the most honest moments we've ever had, at least I've ever had as a lyricist, as a songwriter. It feels like I captured something that I've been trying to say for a long time.

NPR: It's really cool hearing you feel so strongly about where this song leads you, where this new recording leads you, and in addition to that, it's really nice to hear your voice on this record. You've abandoned the death-metal growls and there are fewer vocal effects this time out. Was this overcoming a certain confidence with your vocal performance? Did it come with a stylistic change?

PM: Yeah, I think it's a combination of things. I think I found out I could sing and that I like singing with Æon Spoke, because that was a really pure project in terms of [being] really bare-bones and not very effect-y. As much as Traced in the Air was very vocoder-y, there is a quality to that vocoder that has this kind of hybrid alien/futurism thing that I really connect with, and it feels really appropriate to the Cynic aesthetic. But at the same time, I think it can be accomplished in other ways, so it's not always about using this effect, per se.

I don't know. I'm certainly a fan of minimalism, so curiously I'm playing this complex, progressive music and I love really simple things. It's like this endless search for the perfect balance of deconstruction and layered complexity. I think that's Cynic's motto. That's really the hard part. I think that's really true in any art form, though — especially in graphic design, for example. You see these designs and you think it's so simple. People even think that with Rothko paintings. [Some people don't] realize what's going on there. There's so much to it and where he comes from, and there's so much depth to what's happening there. We're trying to do Rothko metal or something.

Cynic is on tour now with a headlining date at Metal Suckfest this Saturday.