Accessibility links
What's Your Favorite Song About Winter? : All Songs Considered Must a winter song be cold and depressing? Or can it be like a space heater on a chilly night? 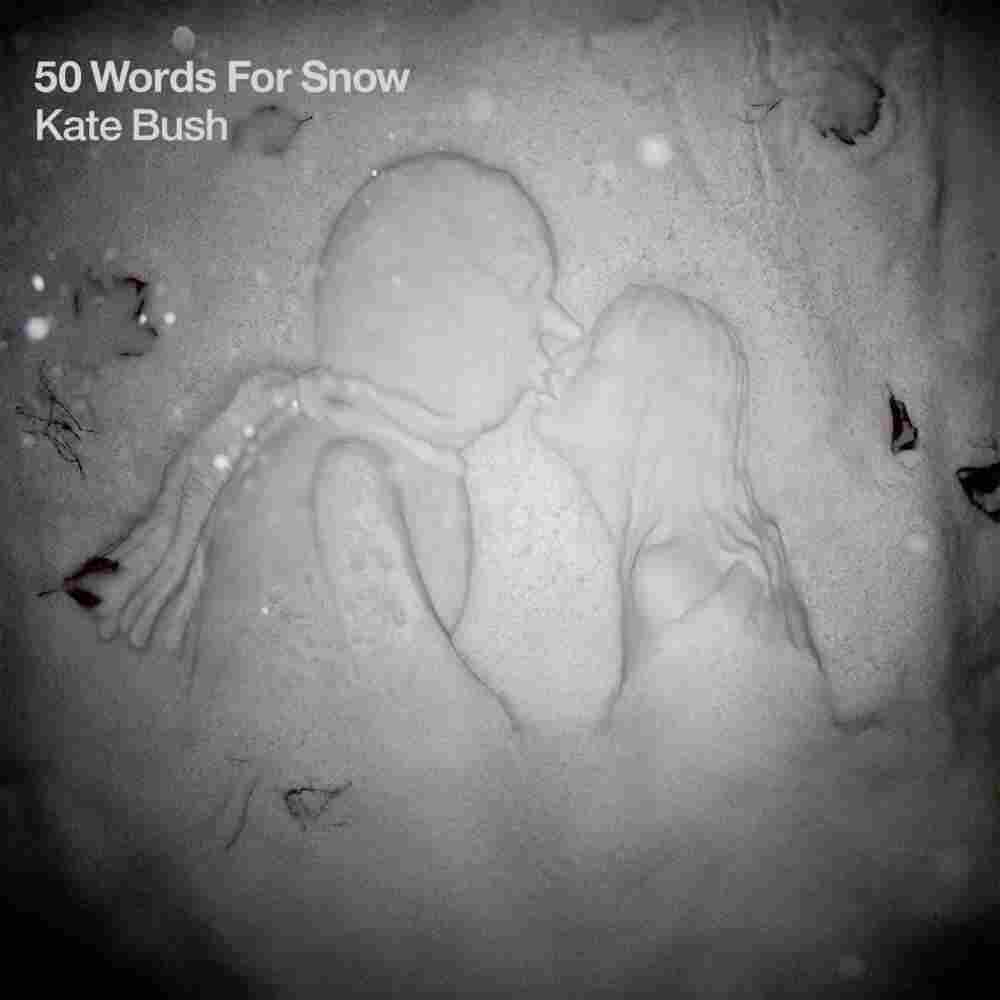 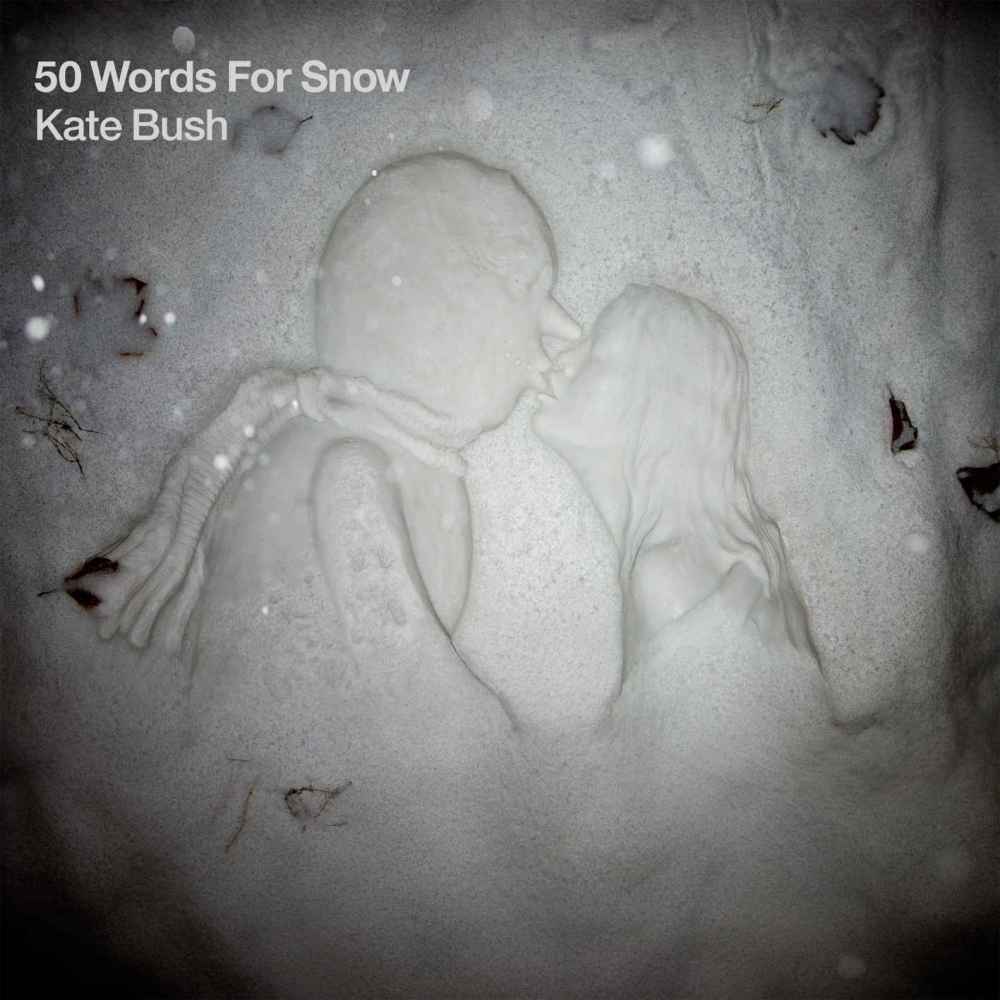 Imagine you're walking in the snow, or you're driving through bone-chillingly rain. You're curled up under a blanket. You're throwing snowballs at the neighborhood bully.

What's the song playing in your head?

Over here at All Things Considered, we've been thinking about this question, and now we want you to tell some stories to get us through the winter.

Winter Songs: Dreaming Of 'California' From Far Away

Back in 2009, ATC aired a series about summer songs. We asked people to share with us a song that embodied that season along with a personal memory the song evoked. That was easy. Everyone has a summer song. We got loads of stories, and we put a lot of them on the air.

Winter is harder. It's dark. It's cold. Must a "winter song" be cold and depressing? Or can it be the musical equivalent of a space heater on a cold night? Or, if you're lucky enough to live in a perennially warm place, is a winter song any different than a summer song?

ATC launches our "Winter Songs" series today with a selection from the author Ann Patchett, whose own biography — including a move from California when she was six years old — inspired her pick. Take a listen and then tell us your winter song and a story that goes with it. Put your suggestion in the comments, or write to us here with the words "winter songs" in your subject line. And yes, we'll put some of you on air.