Accessibility links
Lost In The Trees Returns With 'Red' : All Songs Considered Hear a sneak preview of a song from the band's upcoming album, A Church That Fits Our Needs.

Lost In The Trees Returns With 'Red' 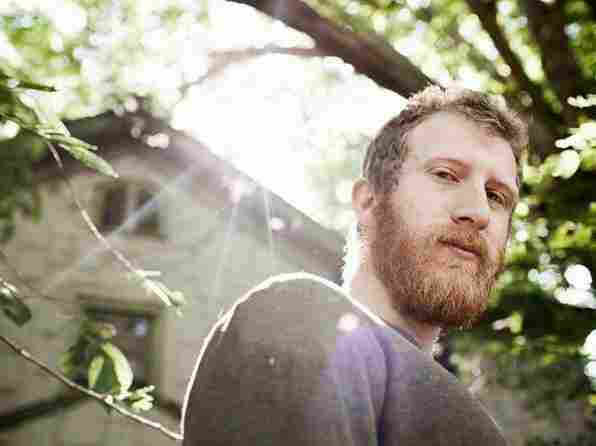 Ari Picker of Lost In The Trees. Courtesy of the artist hide caption

Lost In The Trees was one of our favorite new discoveries when the North Carolina band released its hauntingly gorgeous full-length debut for Anti- Records, All Alone in an Empty House, in 2010. Now the group is back with a much-anticipated followup, A Church That Fits Our Needs. The album isn't out until March, but we've got a sneak preview with this cut from the record, called "Red." 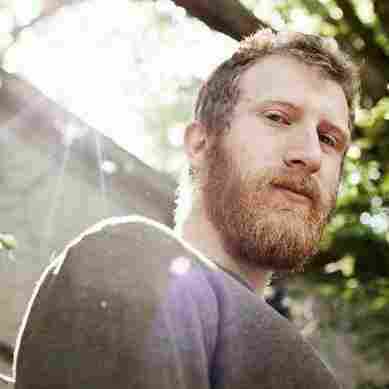 Ari Picker of Lost In The Trees. Courtesy of the artist hide caption

While All Alone was a carefully composed and deeply personal collection of songs, Lost In The Trees frontman Ari Picker says the new album is more improvised and less conceptual:

"In writing the last record, I had been in a continuous struggle to capture the emotions of my family's story. 'Red' started as a backlash against this. I started playing with different ideas and simply named the song after a color, which seemed artful in itself. I've never really been into the idea of making art for the sake of art, but lately I've become more attracted to its spontaneity. 'Red' was a victim of this experiment. Lyrics like 'color for my eyes' come from this same spontaneous space. But they are mixed with truer moments, such as 'your love carried me through today,' which is what my mom had entered in her journal on the day she discovered she had cancer. Powerful stuff like that. So it is a Frankenstein — a collage of images that spawn from daydreams and acute moments of life-changing memories."

A Church That Fits Our Needs comes out March 20. In the meantime, you can see the band give an intimate performance at the NPR Music offices, and hear a full concert from Washington, D.C.