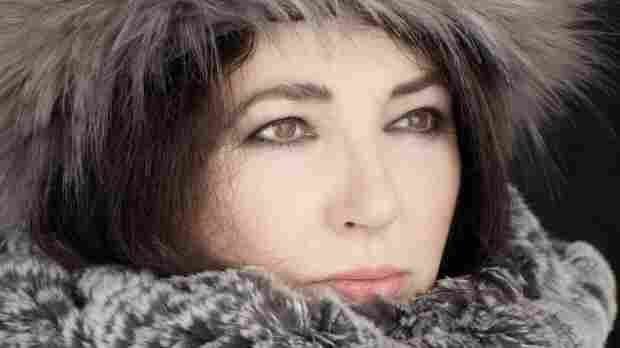 In the video for her song, "Lake Tahoe," Kate Bush uses shadow puppetry to tell a dreamlike story of a dog and its owner. Courtesy of the artist hide caption 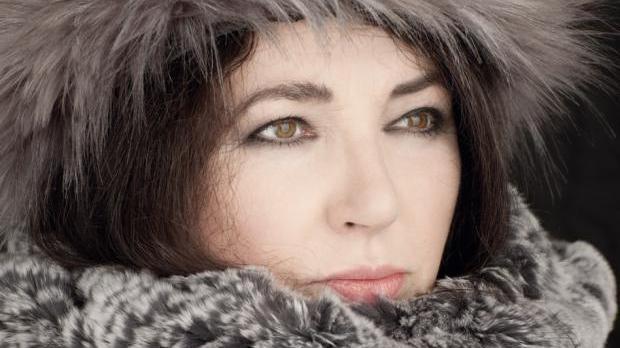 In the video for her song, "Lake Tahoe," Kate Bush uses shadow puppetry to tell a dreamlike story of a dog and its owner.

50 Words for Snow found the elusive Kate Bush at her most stark and stripped-down. The album was the aural equivalent of a single line of footsteps in a snowy pasture. It's no wonder then that Bush, who has always been skilled at pairing her music with their equivalent visuals, turned away from her trademark cinematics for the video of her song, "Lake Tahoe."

In the album version of "Lake Tahoe," only quiet strings and a piano accompany Bush as she weaves a tale of an old dog dreaming of his owner. And while the full song explains the animal's true situation, Bush — who directed the video herself — has trimmed it down into a more ambiguous excerpt here.

Her use of shadow puppetry matches song's dreamlike quality. The stark contrast between the black figures and the white world makes each set piece seem mystical. The dog runs through phantasmagorical lands filled with spooky woods, looking for his owner. It's beautiful in its simplicity — emphasizing small subtle movements over big extravagance. The elegant design of the puppets mixes fantasy elements like the moving trees with realistic pieces such as the soft sway of the woman's hair.

Bush told us in an email that despite the video's abbreviated running time, she intended for it to be viewed as a complete work:

[The video] exists as a self-contained piece, it is called 'Eider Falls at Lake Tahoe'. It has all been created in camera with shadow puppets, one of my favourite art forms because of its simplicity. It is something that I've wanted to do for years and it was great fun to make.

50 Words for Snow is now available from Anti Records.