A Dark Take On Domestic Bliss From White Rabbits

A Dark Take On Domestic Bliss From White Rabbits 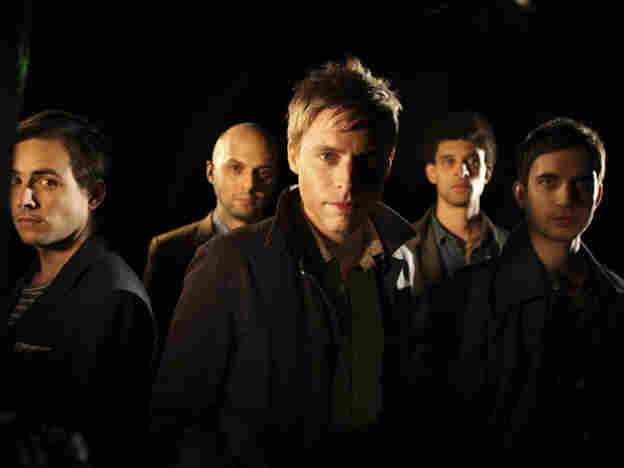 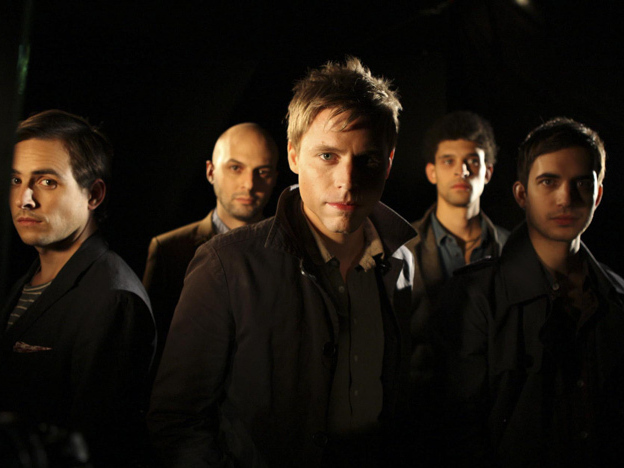 White Rabbits made me feel unnerved by people brushing their teeth. The Brooklyn band's new video for their single, "Heavy Metal," turns innocuous activity into something that's both sinister and humorous at the same time. The visuals and the song play off each other to make four and a half minutes that will leave you a bundle of nerves or grinning at the oddity of it all.

Over three albums, including the new Milk Famous, White Rabbits has been a band whose straightforward rock hides a lot underneath the surface. "Heavy Metal" is no exception. Guitar squeals come out of nowhere. Strange background scrapes and bangs are hidden quietly inside the mix — slightly rising and falling at odd times. Lead singer Stephen Patterson sings, "Darling, you don't know how," in a falsetto as the keyboards loops and twist back on themselves.

Drawing from sources like The Shining or the Dexter opening, the video for "Heavy Metal," which focuses on a trio with an unknown relationship, transforms everyday tasks into something unnatural. At points the frame seems completely frozen except for slight small movements — making simple actions like applying makeup or drinking coffee off-putting and strange. Smalls bits of the film are paused, rewound and emphasized with odd results. The humorous turn at the ending leaves events as mysterious as they start — the All Songs staff has debated whether the trio have killed themselves or just overcome their agoraphobia and gone outside.

I wanted to highlight the reverse and looping piano work in the track, so the idea of animated .GIFs came to mind, which the band loved. Listening to the track over and over, I began imagining these repetitive domestic tasks that I could freeze, extend, and repeat. By the end of the shoot the three actors were amazing at only moving small portions of their bodies.

In an email, the band told us they loved the match between the song and video:

Andrew is a long-time friend who has always understood our aesthetic and been able to visualize it in a way that really enhances the song. [The video is] purely his own visual interpretation of the song. So it was a thrill to see how perfectly he picked up on the looping piano and the suspicious tone of the lyrics as well as our profound appreciation for smoke bomb baseball.

White Rabbits' Milk Famous will be released on March 6th by TBD Records.