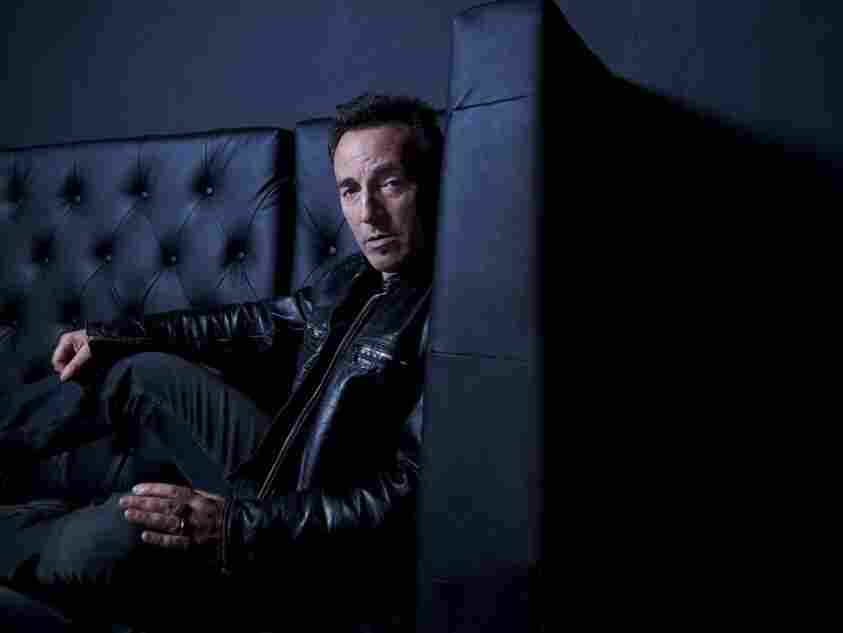 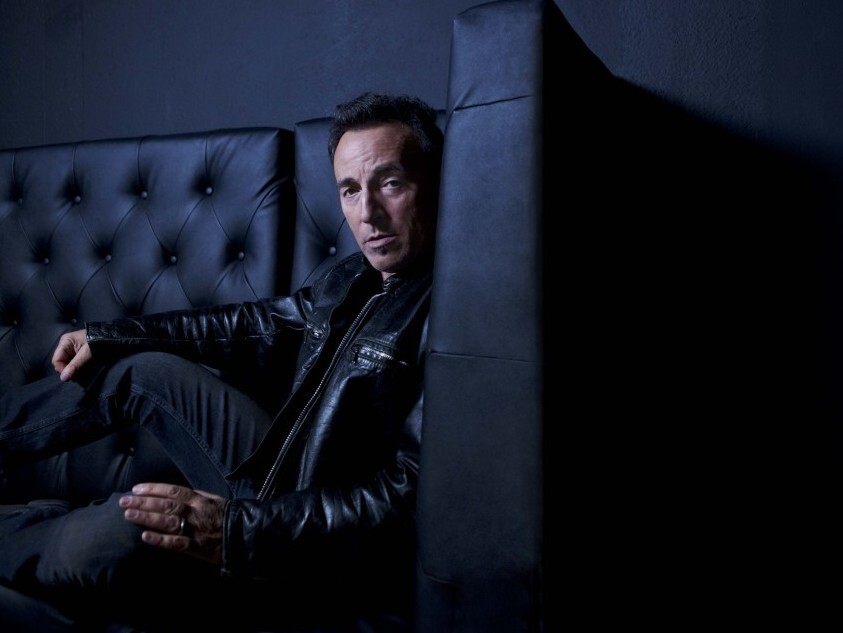 Note: The song is no longer available. We only had permission to post this song for 24 hours.

There's been a lot of Bruce Springsteen news lately, and we've got two more pieces to share with you. First, we're thrilled to announce that NPR Music will broadcast Springsteen's keynote speech from the SXSW Music Festival in Austin, Texas. The live webcast of that address will take place here on NPR Music on March 15 at noon Central time. 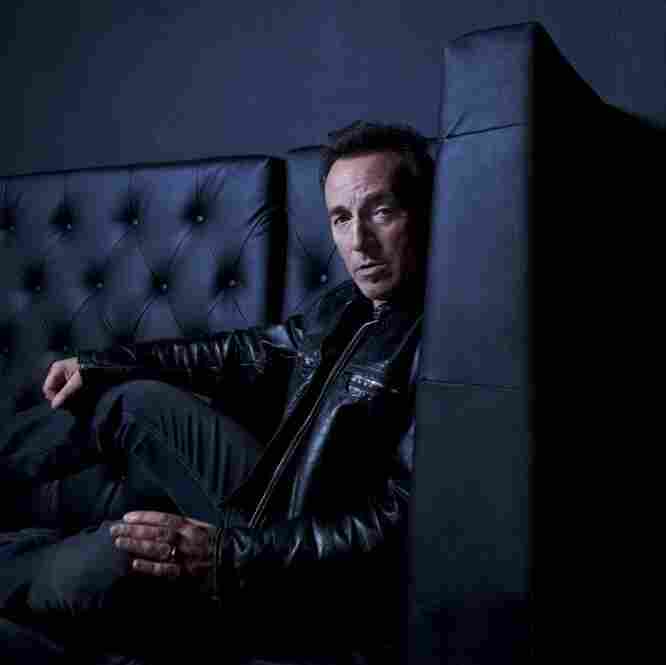 More immediately: Springsteen's 17th studio album, Wrecking Ball, comes out next Tuesday, March 6. Between now and then you'll be able to hear a handful of songs from the album around the Internet, and we've got one for you today. Just today, and only right here, you can listen to what I think is the most creative song on the record, "Rocky Ground." Listen now — it'll disappear at midnight.

"Rocky Ground" is a song about keeping faith while the floodwaters rise. The song has those yearning spiritual horns I always loved in Van Morrison records, but this song doesn't stop there. It opens with a sample of a historical recording: the words "I'm a soldier," from the Church of God in Christ Congregation's performance of "I'm A Soldier In The Army Of The Lord," recorded by Alan Lomax in Clarksdale, Miss., in 1942.

The song builds as slowly as those floodwaters Bruce sings about, to a rap, written by Springsteen and delivered by gospel singer Michelle Moore. Moore is a part of the Victorious Gospel Choir, which appears here as well (you can also hear the singers on The Rising), giving just the heft and sway this song needs; frankly, it take this song home. It's a fine bit of songwriting, so full of craft and so full of soul.

Where do you think this song fits in the canon of Springsteen recordings?