13 Reasons To Visit Your Local Record Store Day On Saturday

13 Reasons To Visit Your Local Record Store Day On Saturday 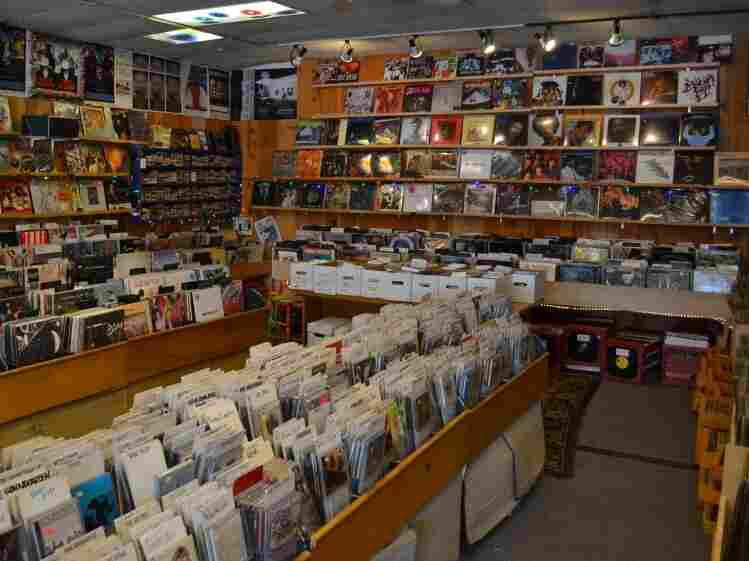 Toledo, Ohio's Culture Clash Records is one of the many stores opening their doors this Saturday with exclusive new vinyl. Courtesy of Roger Zender hide caption 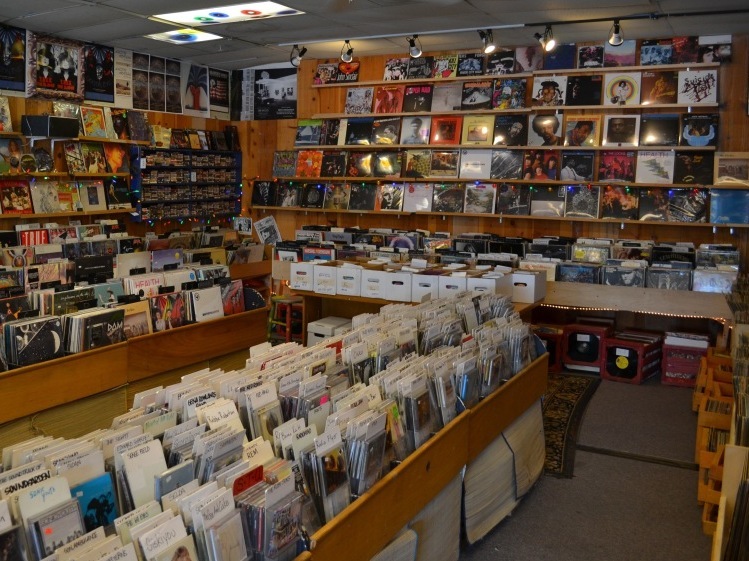 Toledo, Ohio's Culture Clash Records is one of the many stores opening their doors this Saturday with exclusive new vinyl.

Record Store Day is like a one-day-a-year time machine. On Saturday, April 21, independent record stores around the country will be mobbed by music fans anxiously lining up to get their hands on actual pieces of plastic with musical information etched onto either side. We can't help it. After spending the rest of the year getting access to just about any piece of music we want without ever interacting with another human being, Record Store Day brings out the collector in us all.

And there's plenty to look forward to. A Flaming Lips double LP featuring guests as diverse as Ke$ha, Nick Cave and Bon Iver. A new St. Vincent single. A split seven-inch where Feist covers Mastodon on one side and Mastodon covers Feist on the other. The best thing about Record Store Day, though, is the way it offers not just a few recordings about which we can all agree, but something to make every fan go a little crazy in anticipation.

Here's proof: the geeks at NPR Music have gone through the complete list of hundreds of exclusive Record Store Day releases and picked out a baker's dozen that will have us lining up early on Saturday.

13 Reasons To Get Excited For Record Store Day