Accessibility links
First Watch: Live From Brooklyn, Dr. John And Dan Auerbach Call For A 'Revolution' : All Songs Considered A video for the song from Locked Down, shot during a nine-night residency at the Brooklyn Academy of Music, is the culmination of a collaboration between Dr. John and Dan Auerbach.

Live From Brooklyn, Dr. John Calls For A 'Revolution'

Live From Brooklyn, Dr. John Calls For A 'Revolution' 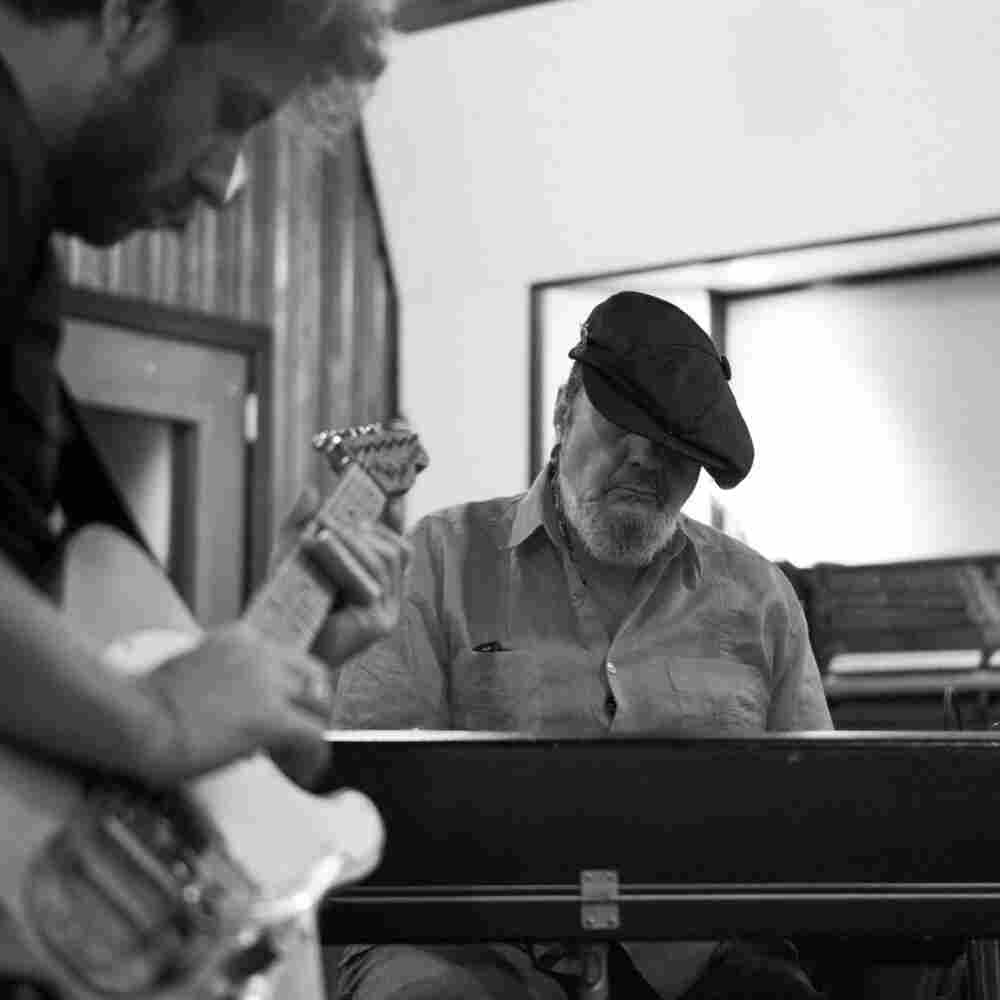 Dr. John (right) with Black Keys singer-guitarist Dan Auerbach, who produced Locked Down. In April, the pair played songs from the album at the Brooklyn Academy of Music. Alysse Gafkjen hide caption 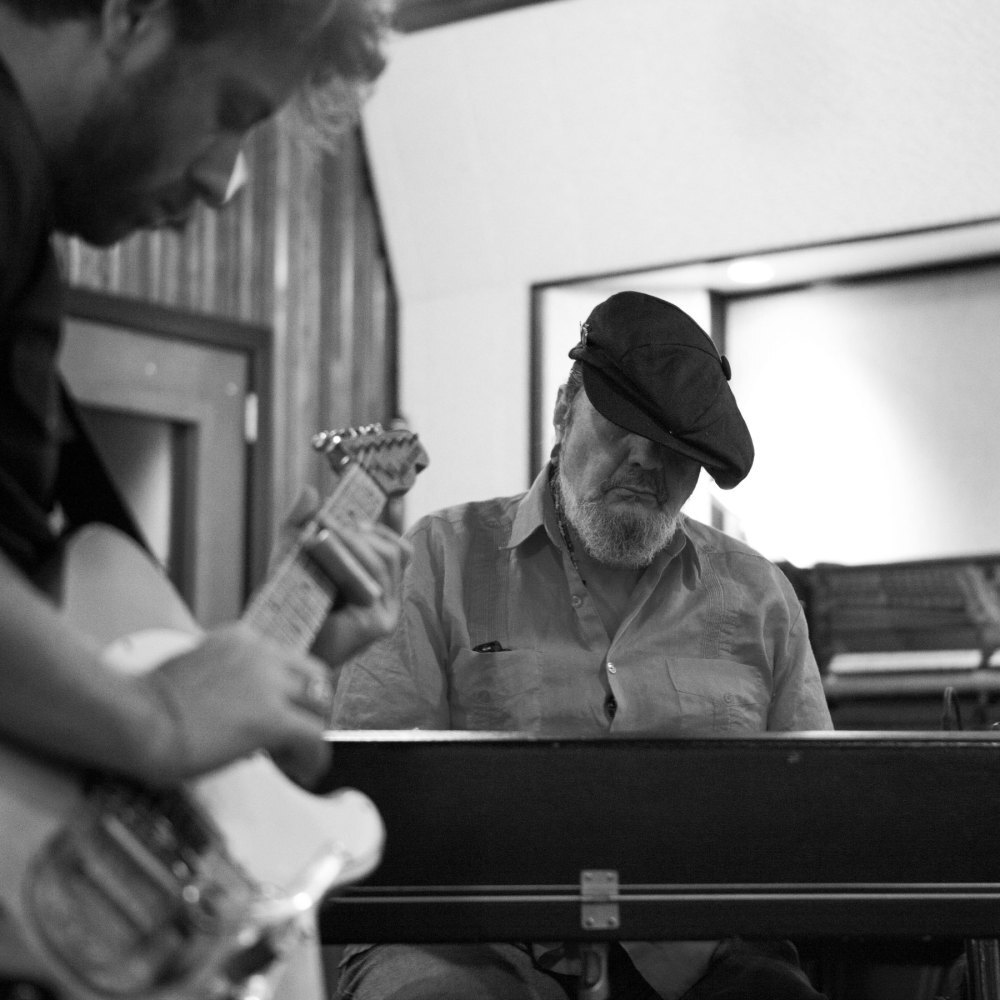 Dr. John (right) with Black Keys singer-guitarist Dan Auerbach, who produced Locked Down. In April, the pair played songs from the album at the Brooklyn Academy of Music.

Dr. John's latest album, Locked Down, was produced by Dan Auerbach, the guitarist and singer for The Black Keys. As Auerbach told NPR earlier this year, he wanted to coax something autobiographical from the revered New Orleans singer, who has built his career on inhabiting a very specific persona.

Now, we have the one-and-only music video from the album, a behind-the-scenes look at how Rebennack becomes Dr. John over three and a half minutes of horn-laden rock that are simultaneously relaxed and tightly wound.

Directed by Reid Long, the video for "Revolution" was shot over three nights in April during a residency at the Brooklyn Academy of Music. It features footage of Rebennack and his band, including Auerbach, rehearsing onstage in an empty theater at BAM and hanging out backstage, before an audience begins to fill the auditorium's seats. Then, about halfway through the song, the music drops out as Dr. John, decked out in a blue suit, feathered straw hat, gator-tooth necklace and a long braid, steps into the spotlight and growls, "Let's all just pray on it right now."

The video is the result of a collaboration that began on a different stage, at last year's Bonnaroo. Auerbach invited Dr. John to participate in a jam at the festival, then went into the studio to record Locked Down in Nashville over the fall.

"We cut some tracks, then I whipped up the words, and that's how we got started recording the song," Dr. John wrote in an email. "Dan brought in The McCrary Sisters to do backup and made some shifts to make it work with them. When we got back together in Brooklyn last month for BAM, it all fell right back into place."