Accessibility links
The Drop: Amirali's 'Painting On A Canvas' Uses Electronic Beats As Brushstrokes : All Songs Considered A new song by the Iranian-Canadian producer begins as a swirling abstraction that coheres around traditional instruments, sweet melodies and hip-hop beats.

The Drop: 'Painting' With Beats As Brushstokes

The Drop: 'Painting' With Beats As Brushstokes 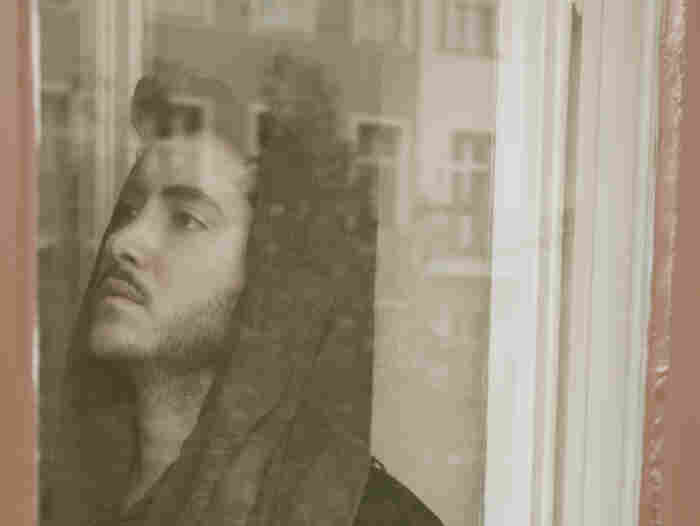 Not every title fits its song, but 'Painting On A Canvas,' the fourth track from the Iranian-Canadian producer Amirali's debut LP, which comes out next week, makes it easy to imagine brushstrokes landing on a blank page. 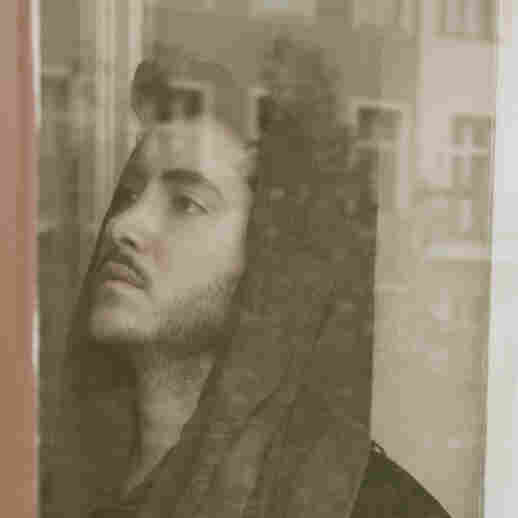 Listen: Amirali, 'Painting On A Canvas'

Painting On a Canvas

If you'll forgive the mixed metaphor, this painting unfolds in three acts. The first has the artist teasing out his palette: a bluish chord of keys here, metallic strikes trailing off to black there, bright daubs of guitar, and an accelerating dribble of wood-block clicks. In an e-mail Amirali explained the song's concept.

"When I came up with the base of this song, my imagination was suddenly splashed with different colors and images. I could feel that I was throwing colors with different brushes on an enormous canvas."

What begins as swirling abstraction, with each stroke placed loosely on the tail of its predecessor, solidifies around a hip-hop beat at 1:46, introducing the second act. The sound of a nylon-stringed guitar carries the song's honeyed melody, and the song's parts — the piano, wood block, metallic percussion and the like — are given a new context. With a beat to anchor the ear, these loosely correlated sounds now cohere.

Amirali says the song draws heavily from his Iranian heritage. Towards the end of the song, that influence becomes clear.

"I have used an Iranian wind instrument, 'Ney,' which can be heard in traditional Iranian music. Towards the end of the track you get to hear the breath-taking voice of an Iranian man singing in his regional dialect, which is manipulated by weird and spacey effects."

That singing marks act two's shift into darker territory. The ominous bassline figures more prominently into the mix, that voice reverberates coldly against the canvas, and suddenly the beat gives way to a braying reed sound. The last act mirrors the first: Vivid strokes, cast liberally, yet purposefully.